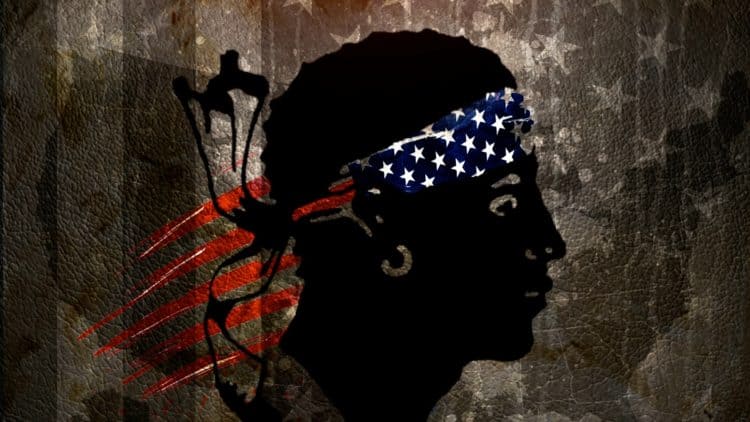 The Hidden Colors Documentary is all about the hidden history of those that come from aboriginal, More, and African descent. The four-part documentary takes a look at the history of black people and the histories that make claim to all they’ve done that many generations have either forgotten or never learned about in the first place. If you recall any history lesson that you’ve ever studied it might show that Africans and African-Americans were for a long time considered to be savages and unintelligent before they were taught by those that came to either enslave or understand them in various ways. In this documentary however it’s shown how those that were considered to be savages were in fact very intelligent and cultured people that had managed to survive for untold generations. In essence the films are about the accomplishment of the African peoples and how it’s been re-discovered by those that knew where to look.

Here are a few things you might not have known about it.

10. It has to do with the marginalization of African Americans around the world.

For far too long people of African descent have been treated horribly and without as much respect as they deserve. This series of films serves to document this as once again it’s important to be reminded just what people of color have had to go through over the years.

9. Africans are said to be the first people that circumnavigated the world.

There are a lot of theories that are bound to be questioned and even attacked in this documentary but there are also key points of interest as well that would explain how those of color could find themselves in other parts of the world and have knowledge of those areas.

8. There is believed to be a pre-European settlement in what would become the United States.

Much of what’s covered in the documentary is information that seems to have come to light after those that created it and those that inspired it did some digging of their own and found out some very interesting things about African history.

7. Africans are said to have created the first Asian dynasties.

This seems like a very large claim and one that Asians might very well dispute but for the fact that there seem to be some solid facts leading up to it. This one seems best to leave to the scholars to argue on since it could be a very touchy subject.

6. There were four films in the series.

Something of this nature couldn’t possibly be covered in just one film so it took a whole four films to cover what those involved wanted to say, and there is a great deal of information on the history of the African peoples that goes into a great deal of explanation.

5. Some have labeled the documentary as little more than a conspiracy.

The problem with the truth is that it lies in the eye of the beholder and even those that have evidence aren’t always believed. Those that believe that people color have a vendetta against those living in the current world would be among the first to state that the documentary is horribly skewed to one side and might attempt to discredit it.

4. It is kind of dependent on who one speaks to as to how this documentary is viewed.

Perspective is extremely important when it comes to something such as this since if one is looking from their own perspective and needs to look from another’s then there’s a good chance that they’ll fail to see the overall point unless they decide to step out of their own way and see things from another’s eyes.

It does cover a lot so there was obviously a great deal of research that had to go into this documentary to make sure it was accurate and on point. Of course given the subject it’s dealing with the producers likely had to make sure that it was as careful as possible when presenting the information.

2. It deals with subjects ranging from history to biology to modern day problems.

There is a great deal of information that has to be brought to bear and a lot of it needs to be discussed in depth so breaking it into four parts was kind of necessary, otherwise they might not have gotten in everything they wanted. Even so it seems like a few things might have been glossed over a bit.

1. The series goes on about how certain achievements made by Africans have not been properly recorded.

How much was hidden from the history books and how much was written down has a lot to do with who was writing the history and who was convinced that their history didn’t matter. This documentary isn’t really an equalizer for such injustices, but more of a guide to show that those of African descent did in fact do more than they get credit for.

It’s kind of an eye-opener to be honest.