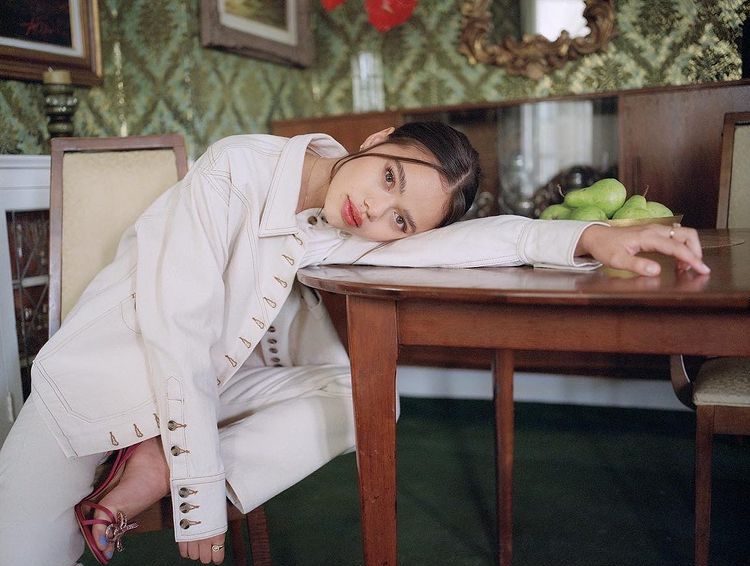 Being a professional actress comes with lots of ups and downs. This is something that Malia Pyles has experienced since starting her journey more than a decade ago. Although many of her earlier roles were on the smaller side, Malia’s time has finally come thanks to her role in the new HBO Max series, Pretty Little Liars: Original Sin. In her role as Minni “Mouse” Honrada, Malia plays a high school student who finds herself tormented by the infamous A. The role has given Malia the chance to share her talents with a large audience and it will hopefully open the door to more opportunities. Keep reading for 10 things you didn’t know about Malia Pyles.

Malia was born and raised in Huntington Beach, California but her family is originally from the Philippines. Malia is very proud of her roots and the cultures that have come together to make her the person she is. From what we know, she still lives in California.

2. Malia Pyles Is a Fan of the Original Pretty Little Liars

The original Pretty Little Liars series aired from 2010 to 2017 and it was easily one of the most popular shows of the 2010s. Malia was one of the show’s many fans. Malia Pyles told Out Front Magazine, “I grew up when the show came out, so it made such an impact on my generation. It still is. I wasn’t always allowed to watch TV, so I’d sneak around and watch it”.

3. She Was In How to Get Away with Murder

Throughout her career, Malia has gotten lots of cool opportunities. In 2017, she made an appearance in an episode of How to Get Away with Murder. Even though she was in just one episode, it was still a great experience and she’ll always be able to say she was part of a special show. 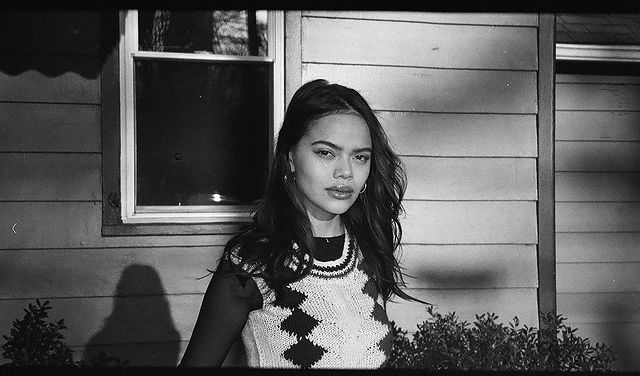 Fashion is about more than throwing on clothes. It’s also about self-expression and creativity, and those are two things that are really important to Malia. She has a good eye for fashion and she loves being able to share her personality through her clothing. Whether she’s just relaxing with friends or going out for a night on the town, Malia always knows how to serve a look.

5. She Is Part of the LGBTQ+ Community

Over the last several years, there has been more acceptance for LGBTQ+ people. However, members of the community still face lots of challenges which results in many people choosing not to be open about their sexuality and/or gender identity. Malia, however, has made it clear that she’s part of the LGBTQ+ community and she is proud to provide on-screen representation.

Malia is a California girl through and through and she loves being able to take advantage of the beautiful weather and beaches in the Los Angeles area. When she isn’t busy working, she loves hanging out at the beach and doing a variety of other outdoor activities.

7. She Isn’t a Really a Teenager

As mentioned earlier, Malia plays a high school student in Pretty Little Liars: Original Sin. In fact, she is supposed to be the youngest member of her friend group on the show. However, in real life, her high school days are a thing of the past. Malia recently turned 22 years old.

Although it appears that Malia has lived in California for her entire life, that doesn’t mean that she hasn’t gotten the chance to explore other places. She enjoys traveling and has been able to visit different parts of the United States as well as other countries. Some of the places she’s been to include Switzerland and England.

9. She Has Always Wanted to Act

There are lots of actors who didn’t discover their passion for the arts until later in life, but that wasn’t the case for Malia. Acting has been something she’s dreamed of doing for as long as she can remember. While talking to Out Front Magazine, “…acting is the thing I’ve wanted to do my whole life. It’s been one of the only consistencies in my life. ”

10. She Is Passionate About Human Rights

As a woman of color and a member of the LGBTQ+ community, Malia has a good understanding of the struggles that some marginalized communities face. She has made it a point to use her platform to raise awareness to issues that are important to her such as LGBTQ+ rights and the fight to end racism. 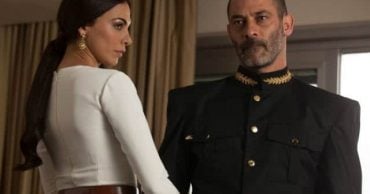 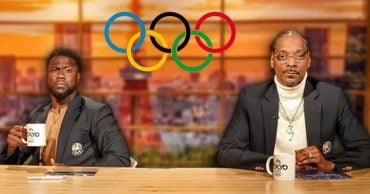 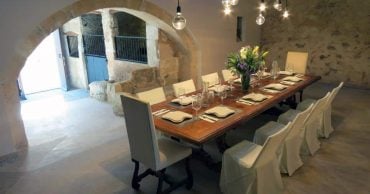 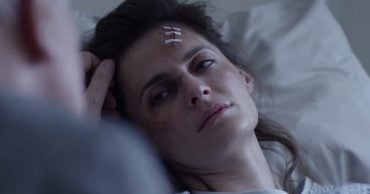 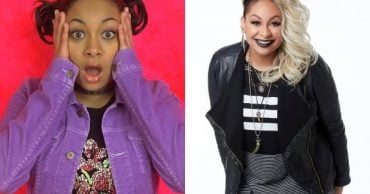 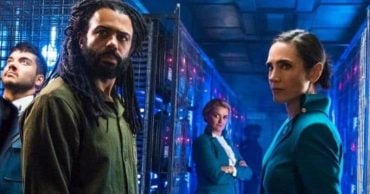