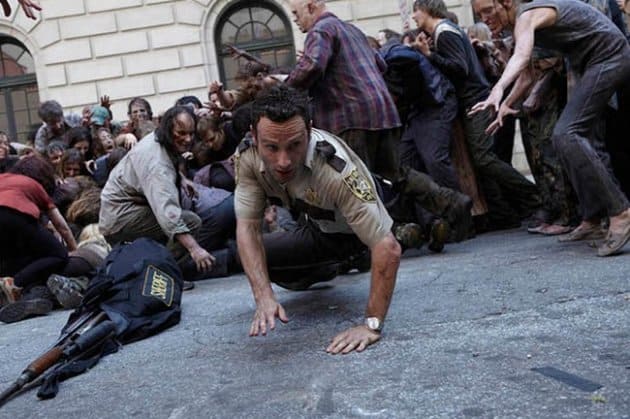 Well, the midseason finale of The Walking Dead was last night, and boy was it exciting! Just kidding, I don’t actually know anything about it as I’m writing this article about five hours before it airs. But I’m assuming it was badass to the nth degree.

While we begin the long wait for the second half of season three, I thought I’d dig up some facts about the show that you might find rather interesting. Did you know that the zombies used on the show are actual zombies they grew in a lab? It’s why they’re always over budget.

I’m kidding, but the rest of these facts are real and interesting for fans of the show. 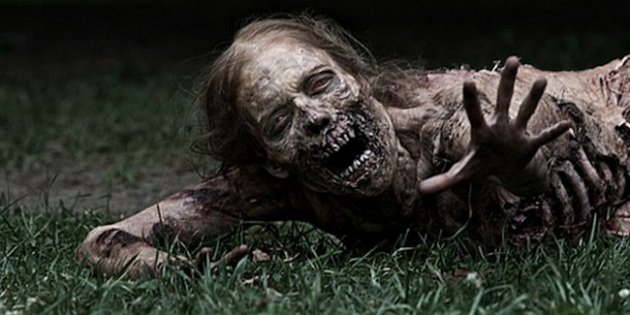 1. The word ‘zombie’ is never said throughout the first season. The zombies are either referred to as “Walkers”, “Geeks”, “Roamers”, “Lamebrains”, and to the CDC, “Test Subjects”. 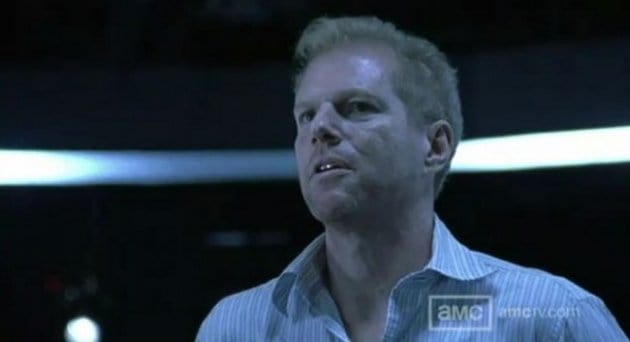 2. The name Edwin Jenner, the doctor at the CDC, is a reference to to Edward Jenner who developed the first vaccine (which was for smallpox). 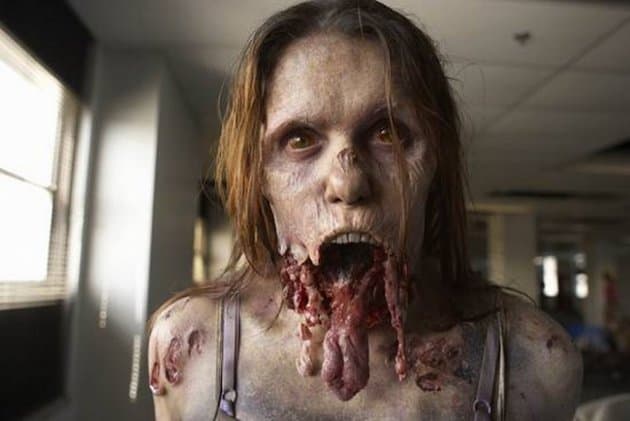 3. Actors who played zombies had to go through zombie school to learn how to walk and move like zombies. 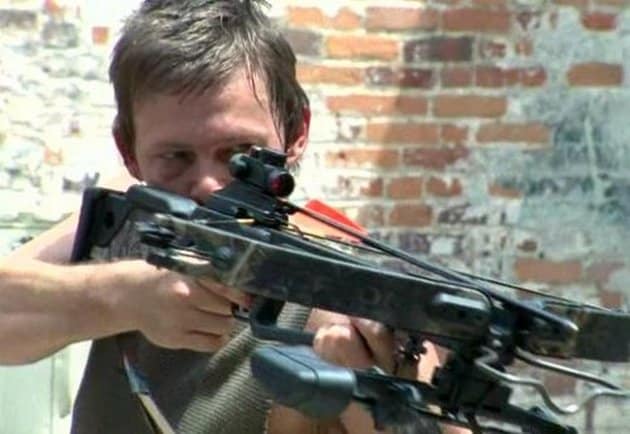 4. Daryl Dixon, unlikely fan favorite of the show (played by Norman Reedus) uses a specific type of crossbow, a Horton Scout HD 125. This thing retails for about $300.00 (US) and Reedus has said that he takes it home with him after filming. 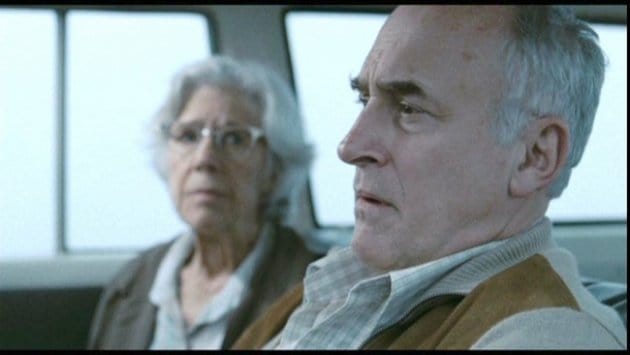 5. Actor Jeffrey DeMunn, the guy who played Dale on TWD, was also a cast member on all of Frank Darabont’s movies. 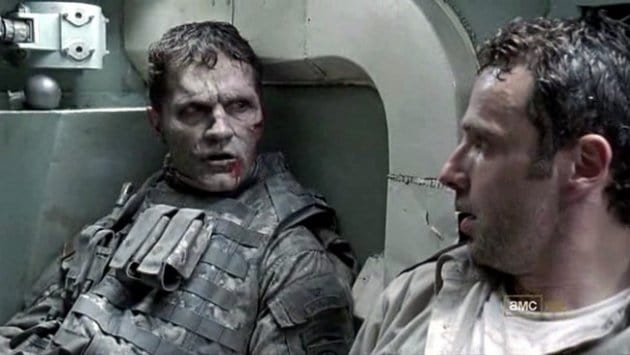 6. In an online interview, it was revealed that Frank Darabont envisioned having several self-contained episodes that would not continue the main story. One such episode would have been the season two premiere. It would have involved Sam Witwer (who Darabont used in The Mist and played the tank zombie in the series premiere) as a solider in a Black Hawk Down style Atlanta. Witwer would have encountered several of the cast before being bit and locking himself in the tank. 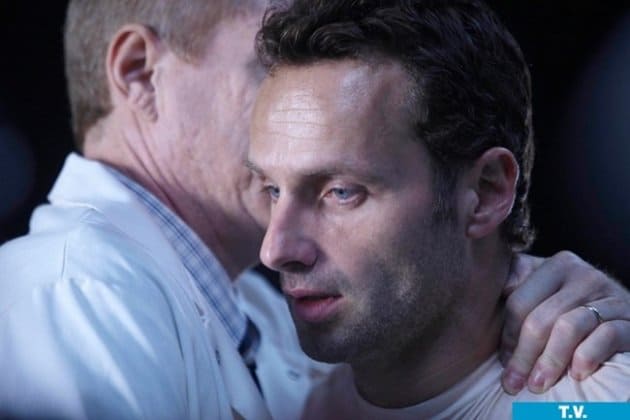 7. There was a lot of controversy about what Jenner actually said to Rick Grimes just before the survivors left the CDC at the end of season one. In the BluRay edition of TWD season one, if you turn the center channel audio up very high, you can actually hear Jenner say: “It’s in your blood. We’re all carriers.” Rick doesn’t divulge this information to the other survivors until the end of season two. 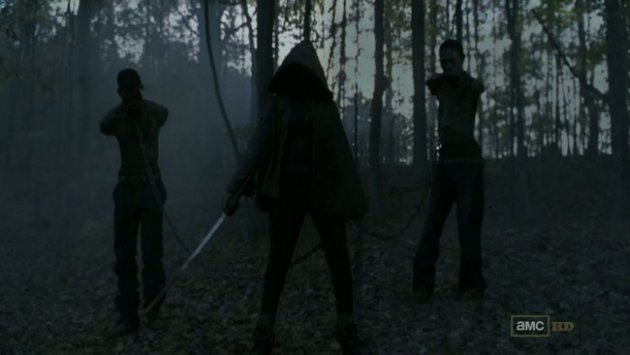 8. Though we saw Michonne at the end of season two, saving Andrea’s life, her actor hadn’t even been hired when the episode filmed. Actor Danai Gurira has some pretty big shoes to fill, since Michonne is one of the biggest badasses in the comics. 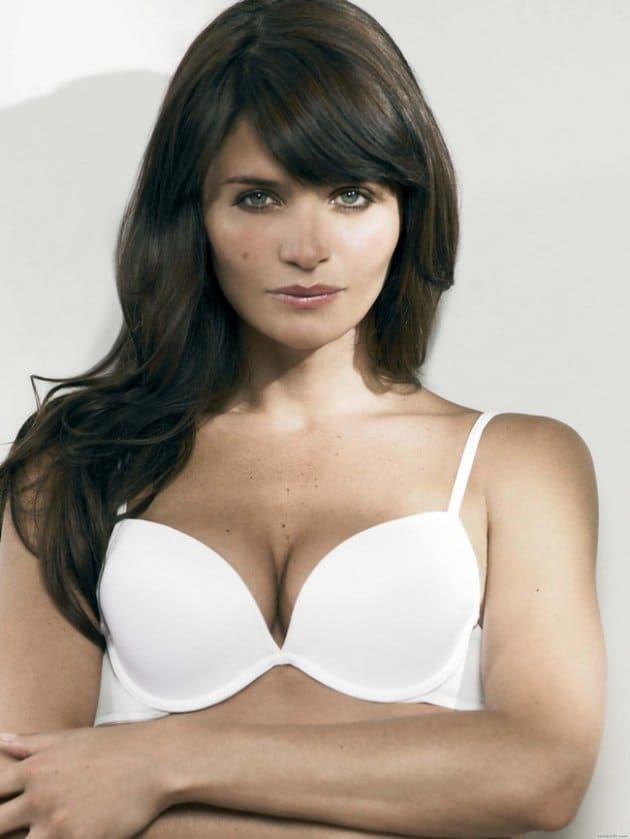 9. Norman Reedus, Daryl, has a child with supermodel (or former supermodel) Helena Christensen.