Brian B. from MovieWeb is one of many that might be watching or have already watched Truth Serum, a miniseries that has a great deal to do with the world of John Wick as it tries to ferret out the truth behind the High Table and the Continental, both massive plot points in the world of the famed assassin and both highly secretive and able to keep their mystique in a number of ways it would seem. Thus far in the John Wick movies it’s been seen that neither the Continental or the High Table are fully ready to give up their every secret, but their word in this world is law and isn’t to be questioned by anyone, not even their most top-level operatives. That alone makes the High Table seem like the kind of ruthless and unforgiving entity that would be best left to the shadows and possibly to myth by all that don’t know enough about it, but the miniseries of course is about a talk-show host that goes digging for information about both and is liable to bite off more than he can chew when it comes to uncovering the truth.

John Rocha of Collider doesn’t seem to give much more information about the short series as anyone else but it does seem as though the Continental might give up secrets before the High Table since it is after all a stationary location and despite its many layers of secrecy it could offer up a few more tidbits that could be found. But as you might guess the best idea is that the host would never find anything to begin with since uncovering the truth about a clandestine location is one thing, but uncovering the secrets it might tell about the High Table is bound to be bad for anyone’s health should they be the one to expose that which should remain hidden. Thus far within the John Wick movies the idea is that the High Table is not to be messed with, and the Continental is a place that is sacred to those needing a safe haven after conducting their business. To this point however the Continental has suffered right alongside John Wick as it’s been open for business, meaning that it was no longer off limits when it came to assassins trying to kill one another. Of course in this case it was given this distinction thanks to John’s actions since he did murder a member of the High Table and as a penance was being targeted for removal.

What might be even more interesting about this series however is that it could, before the host is penalized for digging too deeply, become something that offers a glimpse into the Continental and the High Table that we haven’t seen as of yet, though if you think that the producers are going to give up everything then you’re asking for a little too much. Any good storyteller knows that you don’t give the fans everything no matter how much they beg and plead and even threaten to go on their merry way. They’ll be back usually because they want the tidbits that are thrown out for them to dine upon and try to sort out so that they might finally get the full picture. If that happens with John Wick though it’s bound to kill the legend and expose the entire story in a way that could essentially leave nothing to the imagination and drop it flat without any redemption in sight.

The series seems worth watching since it’s bound to take viewers in deeper when it comes to certain secrets within John Wick’s world than they’ve seen before, but don’t expect it to show everything since that would be just silly and beyond foolish. That being said it would be nice to know a little more about the motivations behind the High Table and how the Continental came to be in the first place. There have been so many movies about assassins and their guarded pasts and current lives that it seems as though John Wick has finally touched upon a formula that is both global in nature and very protective of its secrets in a way that hasn’t been seen before. To learn a bit more about the High Table would be nice since at this point it seems to be little more than a largely unknown band of executive-level killers who might not have necessarily earned their way into power but inherited it at some point. After all, it didn’t seem as though Santino knew how to do much more than scheme and take advantage of a situation, as in a one on one match John would have killed him quickly.

But learning more about the High Table and what makes it tick, now that would be an interesting prospect indeed. 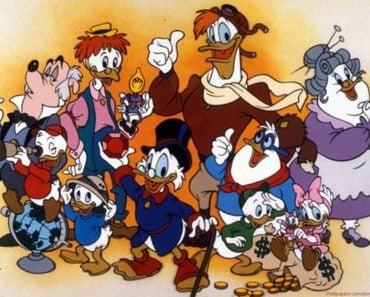 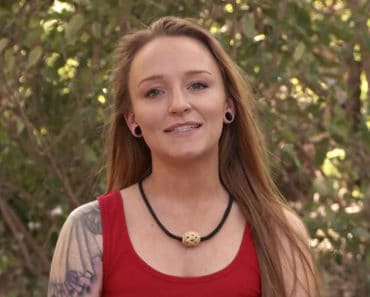 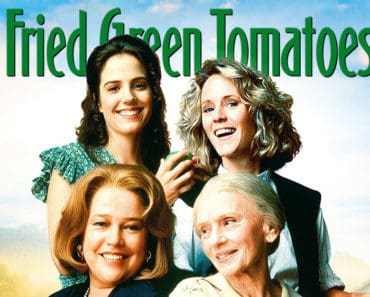 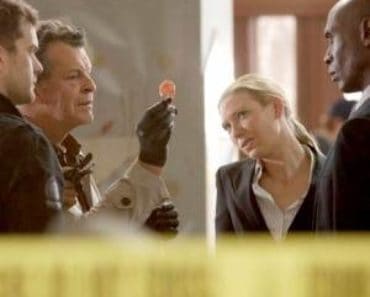 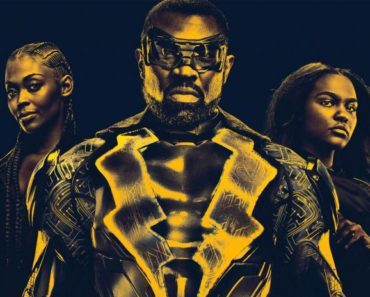 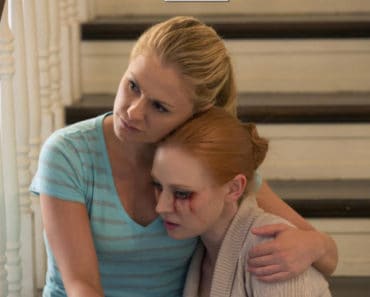