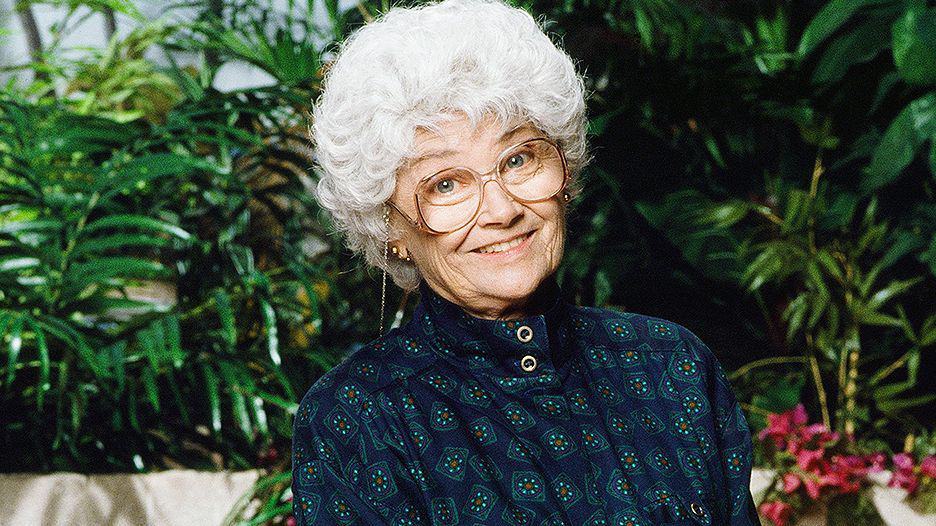 So why not Rose, right? Rose was probably the kindest and most personable person on The Golden Girls, but she was also a bit of an airhead at times and didn’t always appear to know what was going on. Sophia might have been a little mean and definitely crass, but she managed to get her point across and wasn’t about to be intimidated by anyone. The only times that Sophia was really put in her place was when she pushed the line a little too far and was called on it. But apart from that, she was a very opinionated woman and a strong-willed one as well. It was because of Sophia that a lot of people found this show enjoyable since between her insults and her words of wisdom, often nestled within one sarcastic comment or insult, she was a very entertaining individual. If a person had a choice between any of the four women for a grandmother it’s likely that many might pick Sophia or Rose since the two of them were the most fun to watch on the show considering that Dorothy was kind of a buzzkill, while Blanche was a bit of a narcissist.

But if a person ever found themselves on the wrong side of Sophia’s last nerve they were made aware of it quickly since she didn’t mince words and she wasn’t shy when it came to delivering one line after another. It was when she was quiet that people had a reason to worry since if Sophia had nothing to say it often meant that someone wasn’t worth her time, which was a punishment that is worse than being yelled at or grilled relentlessly. Some might say that the kind of ‘love’ that comes with endless sarcasm is toxic, but it’s actually quite healthy if one knows how to take it and that beneath the sarcasm is a great deal of affection. These days too many people take sarcasm as passive-aggressive behavior, while back in the day we knew it to be a form of affection that wasn’t as lovey-dovey as some might like, but it wasn’t without its benefits.

Like it or not, sarcasm is a way to keep the mind sharp since without being smothered with love at all hours of the day one is a little more well-prepared for the world and what it has to offer. Those who want to approach the world with a PC, loving attitude that accepts everyone and judges no one, are just waiting to get smacked by life, not just the human race, but life itself. Sophia was a rather peaceful character really that didn’t really make it her goal in life to antagonize people, but she didn’t back down either. If anything, she wouldn’t really grill someone until they gave her a reason, or unless she knew them well enough to know that they wouldn’t take it personally. The things she said at times were a little mean and definitely caustic when they were aimed at a person in a certain way, but she was still the bluntest and the most direct member of the group and as a result, she was the best since she didn’t sugarcoat or hide anything that she had to say.

But when Sophia wanted to be nice she could be as genuine as anyone. While it was kind of rare, it was still impressive to see when it happened since it didn’t happen often and it didn’t happen for no good reason. Sophia was the type of character that would mean every word she said when she was being kind, as the rarity of it kind of demanded as much. But throughout each episode, there wasn’t a lot that showed Sophia as anything but the best of the bunch. She wasn’t perfect obviously, as she had her faults and there were times when one had to wonder what in the hell she was doing. But at the same time, she was still someone that kind of made the show as entertaining as it was. If not for her it might not have been the type of show that a lot of younger folks might have watched unless of course people were really into Betty White at that time.

The Golden Girls was undoubtedly one of the funniest sitcoms that received the most attention from younger viewers since it didn’t exactly come off as a show for a certain age group. Kids might not have been able to get into it, but anyone with a working understanding of what the ladies were saying had no trouble comprehending what it was all about. On top of that, it dealt with a variety of topics that weren’t all age-restrictive, so it was the type of show that catered to a wider demographic, which was a huge advantage. 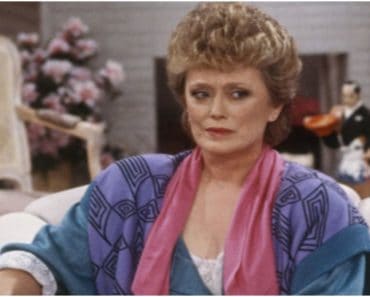