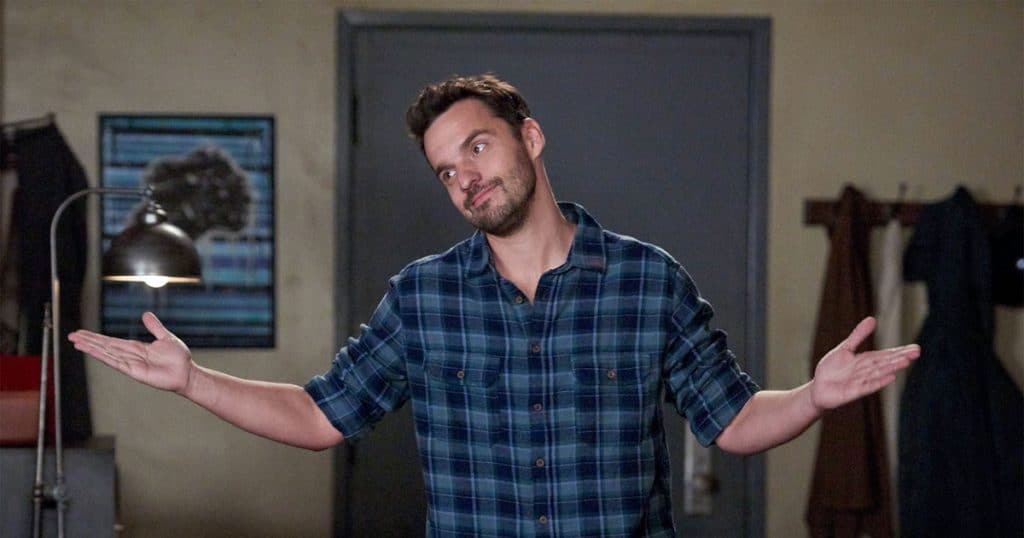 There doesn’t appear to be a lot of argument that Nick Miller is the best character to come from the show New Girl since a lot of people are still obsessed with him today. The reason for this is that Nick is one of those rare gems that in real life don’t appear to people a lot of times, usually because they’re not looking. A man that likes to be sexually active and inventive but not aggressive is someone that a lot of women would love to find, but apparently can’t. A guy that is sweet but has a definite edge to him is also something that many women apparently can’t find but want. The confusing thing is that when one really looks around, a lot of guys have the qualities that Nick has, but at any given moment a woman might say that this isn’t for them and that there’s something that they don’t like about the guy that disqualifies him as a possible partner. Relationships are tough, that part is easy to grasp, but trying to figure out why more women don’t realize that guys like Nick exist is a mystery.

It could be that the idea of a sitcom character actually existing in real life isn’t something that a lot of people are willing to believe since the whole idea that someone could be this well-rounded and available is something that sounds too good to be true. On the show, it was made pretty clear that Nick wasn’t perfect, but he was one of the absolute best characters ever since he wasn’t a completely toxic male, and yet he wasn’t too effeminate for those that wanted to see a ‘manly’ man either. That happy medium is hard to find at times, this is true, but it’s not impossible since guys like Nick Miller do exist in the real world for those that are willing to look and keep their expectations at a reasonable level.

But that’s not the dream, right? Nick was the kind of guy that wasn’t bound to be seen as the next coming of what a man should be since he did have his faults and he did have his moments when he wasn’t the ideal man that people wanted to see. But compared to most of the men on the show, he was someone that could be depended on to be the kind of guy that people wanted to believe that he was. One big reason why Nick might be the most well-liked character on the show is that he’s down-to-earth and realistic and doesn’t really come off as a sitcom character, but as a person, you might find in a local pub or just anywhere. He’s not completely negative but he’s definitely not an overly positive character either since he has a good handle on life, kind of, and is willing to crack a joke or offer a sarcastic comment, usually the latter, whenever he feels the need. Everyone has their own way of getting through life when it comes to triumphs and failures, and Nick is the kind of guy that gets from one point to another by just being himself and not worrying too much about what others think unless he has a reason to do so.

The fact that Nick is the kind of regular guy that gets embarrassed is protective of his friends, and is altogether fairly comfortable until someone sees past his outer shell is what helps to make him one of the best characters. It gives him a vulnerability as well as the perceived strengths and weaknesses that he needs in order to be seen as a complete character that can and did develop throughout the length of the show. The realism that some people crave from sitcoms is kind of a funny thing at times since too much of it can really kill the story and make the sitcom too much like a modern-day soap opera, which some folks might like, but others might find a little too dry. But adding in some realism to a show while keeping enough of it comedic and spontaneous can keep a show entertaining for quite a while, so long as things tend to change up now and then.

Nick was the best character on this show for a few reasons, but one of the best ones is that he was a realistic male character that a lot of people still feel is more fantasy than reality. For those that still think this way, it might be time to take the blinders off and look around. Guys like Nick do exist, and while they tend to be some of the best characters in sitcoms and even in movies, in reality, they tend to get overlooked for those that cling to extreme behaviors too often.