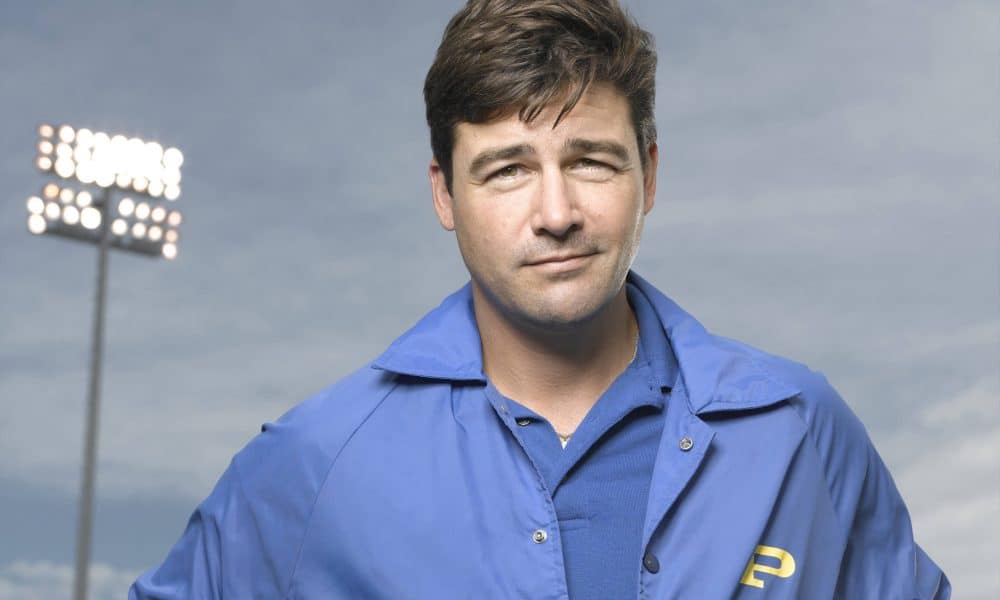 Football in certain parts of Texas is something that a person isn’t allowed to question unless they simply stay away from the game or don’t have as much skin in it, as the saying goes. Coach Eric Taylor, who was played by Kyle Chandler, is the kind of guy that’s old school but also knows how to be adaptable at the same time. When he was brought on to coach for the Dillon Panthers it was made pretty clear that he didn’t have a huge following and that he might not last that long if he didn’t end up winning football games right away. It also felt as though he was seriously overwhelmed by a staff that he didn’t know as well, an assistant coach that was gunning for his job, and a group of athletes that had high expectations set on their shoulders. In short, Taylor was tossed to the lions with the expectation that he would not only tame the beasts but get them to do what he needed in a short amount of time. But the fact is that he excelled anyway.

When speaking of his character it’s kind of obvious that he’s not a flawless individual since he did jump the gun and make rush judgments at times, but he was usually doing so while trying to protect one person or another. When it came to his wife and his daughters he was especially protective and even managed to get jealous a time or two when other men were, in his opinion, getting a little too close to his wife Tami, played by Connie Britton. For much of the first and second seasons, Coach Taylor was doing the best he could to first hold onto his job and then decide if moving on to TMU, one of the most prestigious universities around, was the right move. The fact that he had a new baby in the family, his daughter was an emotional tripwire just waiting to be set off, and his wife was doing her best but being reminded over and over what it was like to have a newborn in the house, Taylor was doing all he could from a distance and failing more often than not.

Plus, his athletes and the town believed that he ran out on them after winning state in the first season, which shows how fickle the people of Dillon really are since they praised Taylor when he was winning but nearly turned against him when he took a better job. Even worse than that, he had a home life that felt like it was about to deteriorate at any second a lot of times since his daughter Julie kept proving that she had little to no real common sense even though she had the nerve to preach to anyone who would listen how her life was so inescapably hard when in truth she was a spoiled brat that didn’t appreciate much of what she had. Taylor wasn’t a saint by any means, he made his own share of mistakes and had to eat crow a few times here and there.

Part of what makes Taylor great is that he never really bailed on anyone. His position at TMU came with better pay and more prestige, which meant that he could support his family from afar, but after realizing that his family was falling apart he returned to Dillon, albeit in a very shady way that he didn’t know that much about. He was blamed by the coach that was outed for this of course, but thanks to his ‘friend’ Buddy Garrity, Taylor took the heat for a lot of things over the course of the series. Eric made his own mistakes as he did let his mouth run a little too much at times when he should have been listening harder to those around him. But he was usually on hand to make things right when he needed to and most times he was able to stand his ground and be the bigger man or was able to motivate those around him to be better since as hard as he could be, he did his best to be fair. It didn’t work all the time, but he did try.

The overall reason that Coach Taylor is the best person in this series is due to the fact that he wasn’t fake, he wasn’t out to get anyone, and he was always there for the people that needed him the most, well, almost always. Taylor gave up a lot to keep the people around him happy, and he did demand a lot, but it was usually because he believed in those around him and wanted the best they could give. That’s the kind of coach that any athlete would be lucky to have.