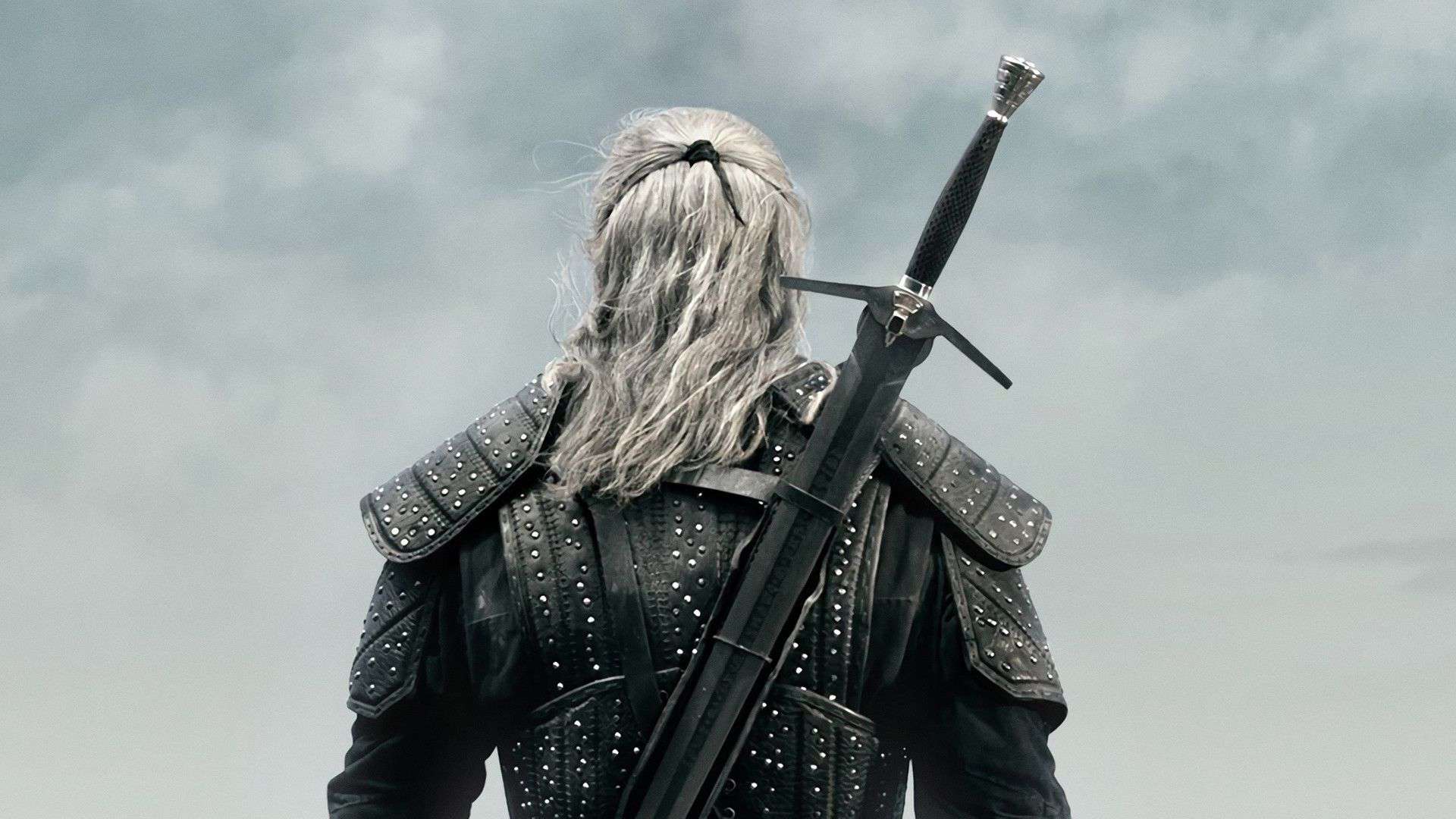 The Witcher season 3 could be presented in two parts, and that could turn out as the best idea. This could give Henry Cavill’s character the type of sendoff that he’s earned. Many fans agree, despite the gossip that has plagued this show since the first season.

That same gossip has increased with The Witcher: Blood Origin. Fans have found fault with the limited prequel series in a number of ways. The faithful adaptation of the books is what many fans tend to want. Unfortunately, this isn’t a huge priority at times for filmmakers and showrunners. There are attempts to appease the fans, but compromises are made for several reasons.

Fans of The Witcher were upset to hear that Cavill will no longer portray Geralt following the third season. Splitting the third season into two parts could appeal to the fans or could drive more away. This depends on the story and how it’s delivered to the fans. Those who recall how The Walking Dead did with this concept understand how it can work or backfire.

The final story of Geralt might as well go all out and do something impressive. 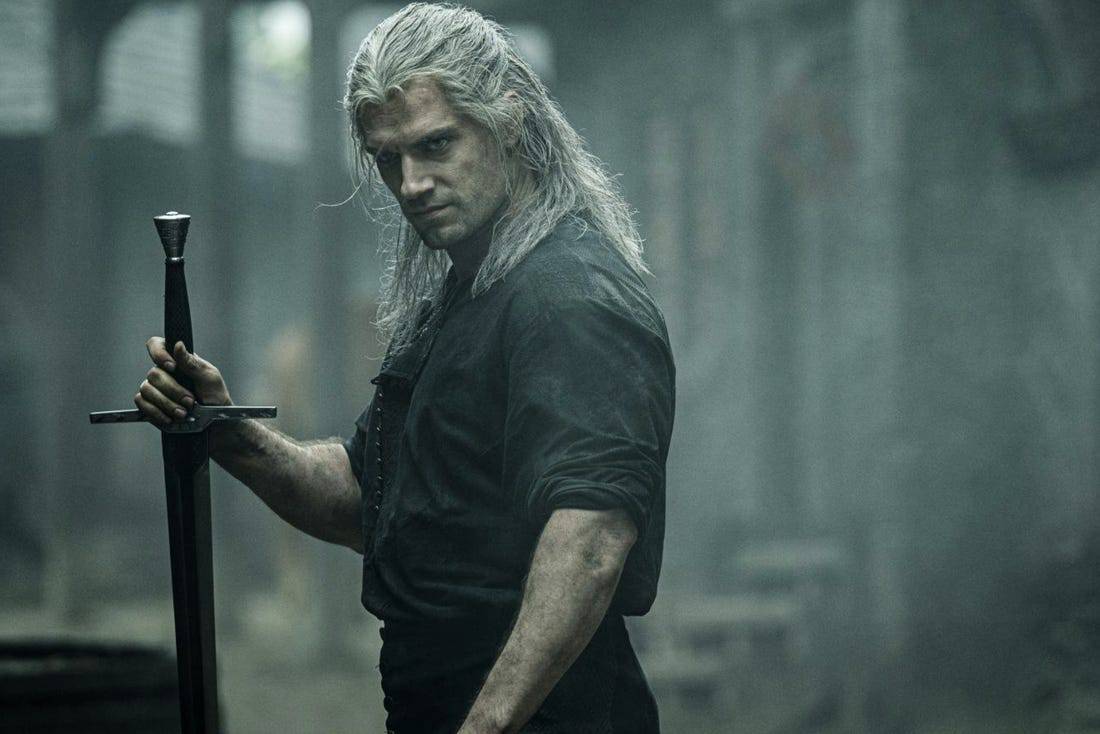 A two-part season could include a time jump

To keep things rolling with Liam Hemsworth it feels that a slight jump through time is needed. Other fans could possibly agree with this. Trudging through the series might drag the story down.

However, seeing Ciri grow up and master her powers is a big desire. Fans are divided at this time when it comes to Ciri. In the games, she’s pure awesome, but watching her origin as she grows is a bit rough. In addition to this, Geralt’s own personal journey feels as though it’s gone all over the place. There is a purpose, yet fans are still waiting to see it.

The fact is that fans want to see something grand, therefore allowing Geralt to exit the show in a manner that is seen as fitting. Adding in a time jump could easily create a scenario in which Geralt is the aging Witcher, and Ciri is the powerful successor.

This type of idea is what fans are already anticipating and what they want. Besides, simply accepting Liam Hemsworth as a new addition is bound to experience hesitancy on the part of the fans.

More than one fan would stand up to remind everyone that this is Ciri’s story as much as it is Geralt’s. After all, Ciri is seen as the most powerful character in the game, so the show eventually needs to reflect this. How this will change with Hemsworth is tough to predict. However, so long as Ciri is allowed to reach her potential, a lot of people won’t care.

Henry Cavill’s fans will hopefully stick around once the third season is done. There’s no guarantee, however, especially if the rumors and gossip of what’s going on behind the scenes is real. Whether it is or not though, one can’t help but think that this show is taking a risk moving on without Cavill. 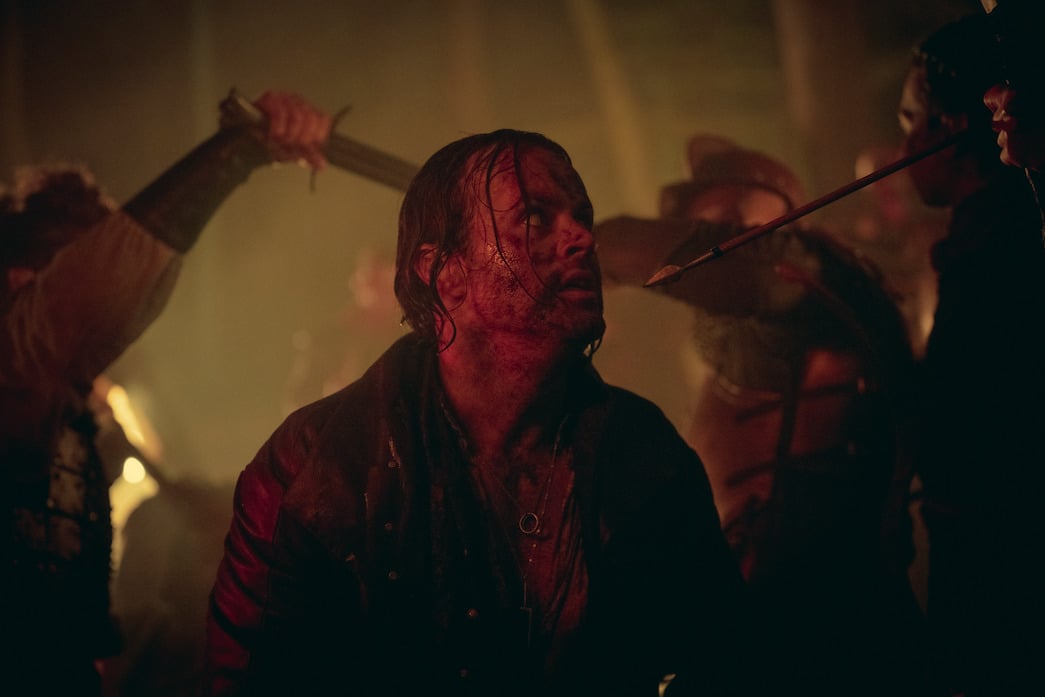 It feels right that Jaskier should continue to play the supporting role, but given his part in Blood Origin, it does stand to reason that he should gain prominence as well. The bard is one of those that have helped to tell Geralt’s story. Even the Witcher hasn’t always shown that much appreciation.

Perhaps Jaskier could take on Ciri’s story next and tell it much as he has told Geralt’s. It does feel that changes are going to abound during and after season 3, and it’s fair to think that Jaskier will need to change as well. This character has stood out in ways that have made him endearing, but it appears that he has a set destiny as well.

Jaskier’s presence hasn’t divided fans that often, but it does sound fair to state that he’s not always the favorite individual. In many ways, Jaskier is the best friend type that is tolerated and appreciated when he does something right. Other than this, he’s kind of an annoyance that people have grown used to.

Geralt should receive a grand exit

For such a fan favorite, it feels that nothing else would help people to make such a huge transition. Geralt came into The Witcher series like a buzzsaw. It feels that his exit needs to have the same punch.

There’s also the legacy that needs to stand once he’s gone. It doesn’t feel likely that Cavill will return to this show. Therefore, his sendoff needs to include several moments that people will not forget. How this is going to happen is uncertain, but it needs to in order to get people to stick around for another season. 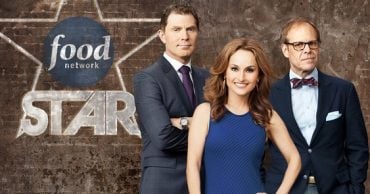 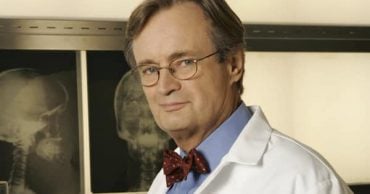 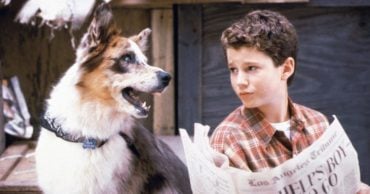 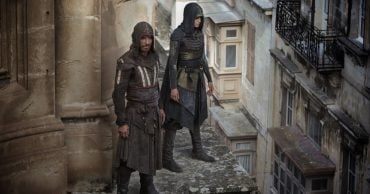 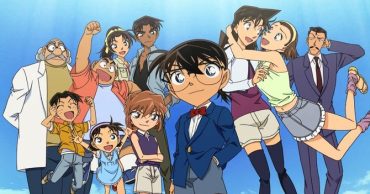