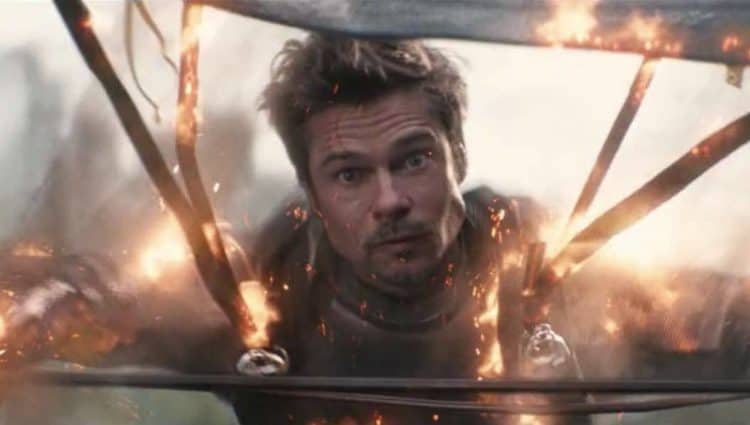 Cameos are usually kind of fun and even pretty funny since the people doing them are usually there and gone after a couple of minutes or so after making a point or making it clear that they were there. Brad Pitt has had plenty of cameos between TV and the movies and some of his best have come in recent years since he’s only gotten better with age. But there are some cameos that you might not have expected to see either because you didn’t know about the movie to start with or you really didn’t expect to see him in a certain movie and had to jump back in surprise when he did appear. Obviously, there’s one that’s on the mind of just about everyone since it was completely unexpected and took everyone by surprise, but there have been several others as well that might have flown under the radar of all but the most attentive of movie fans. Whether or not you saw them it’s still interesting to think that Pitt has been this versatile in his career since a lot of people might think that he sticks to certain movies and doesn’t deviate as often as anyone might think.

Here are a few of the most unexpected cameos of Brad Pitt.

There was a lot going on in this movie and if anyone was following it, Pitt played the character of Will the Krill, which is easy to understand if anyone lost track of him even if he was a krill that was bent on moving up the food chain by eating other animals. That’s kind of disturbing and funny at the same time since imagining a krill being dangerous to anyone is a bit laughable unless it’s to something smaller than another krill. But seeing as how there were so many talented individuals working on this movie it’s easy to see how Pitt might get lost in the mix since there were a lot of big names on the roster.

This was more or less a movie based on different characters that each actor dressed up as and portrayed as a kind of cinematic reel of who’s who, which is enough to make a person wonder why in the world it was done in the first place. But then again there’s not a lot of call to say that it was worthless, as much of Hollywood didn’t even if the fans kind of formed a collective frown and said ‘huh?’. It’s one of those things that you can’t help but thinking is important somehow but in a way that makes sense to those that are making it and those that might feel that it ‘says something’ without having to say anything.

3. Confessions of a Dangerous Mind

Pitt is kind of just there in this one as one of the bachelor’s on The Dating Game along with Matt Damon and has nothing much to do with the movie as Sam Rockwell delivers another performance that leaves people wondering if he’s really that eccentric or if he’s just that good. These kinds of cameos are those that make people want to stand up and yell ‘what the hell’ since the actors are simply THERE for no particular reason other than to be in the movie. There’s a distinct idea that the directors do know what they’re doing, but a lot of folks still tend to wonder what that might be.

This was a short film made in 2015 in which Leonardo DiCaprio and Rober De Niro were being made to audition for a Martin Scorsese film without really knowing why since they’d both worked with Scorsese in the past and knew that he favored both of them for one role or another. But as they both continue to inundate Scorsese with the idea of why they would be the right person for the role it would appear that Scorsese sees Pitt in an ad and decides to place him in the role instead, but apparently doesn’t tell De Niro or DiCaprio until it’s too late and they end up discovering that Pitt has taken the role they wanted.

It wasn’t the sudden stop into the powerlines that made people jump so much as it was seeing Brad Pitt’s face suddenly appear since no one in their right mind was expecting to see him show up in this movie. But in a Deadpool movie, it’s kind of hard to know what to expect sometimes since he’s not exactly a conventional sort of guy. But as much as Vanisher might have had a role in X-Force in the comics, he didn’t really get much of an audition in the movie since this was meant to be a parody that only a couple of actors were going to survive.

His cameos are just about as funny as anyone else’s. 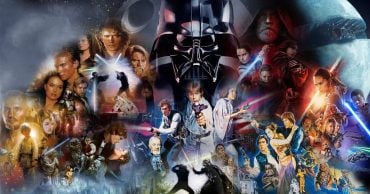 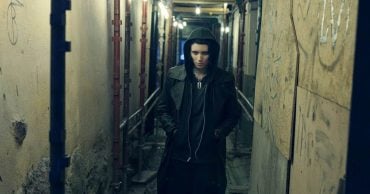 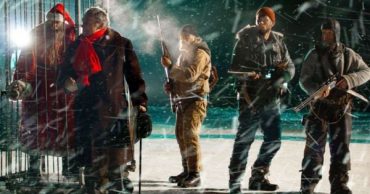 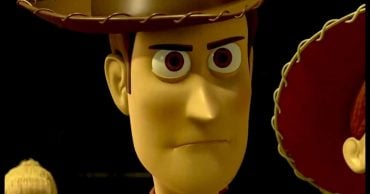 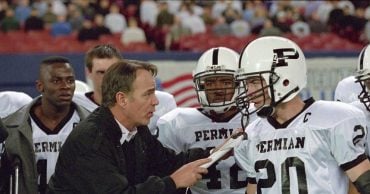 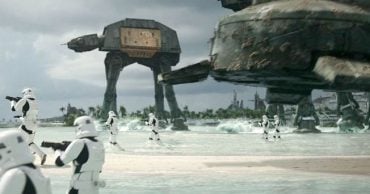