The Dark Knight Rises’s legacy is still being discussed today. Released in 2012, it was the third and final movie in Christopher Nolan’s Batman trilogy. Featuring an excellent cast, including Christian Bale, Michael Caine, and Tom Hardy, the movie was a box office success.

However, its legacy is not just based on its box office numbers. The Dark Knight Rises has been analyzed and discussed by fans and critics alike. There are many reasons why it should be rewatched on its 10th anniversary in 2022. Here are some of them:

Christopher Nolan is one of the most successful directors in Hollywood. He has directed several box office successes, including The Dark Knight Rises. He is known for his unique style and his attention to detail. This is evident in The Dark Knight Rises, a visually stunning movie. His filmmaking genius is mainly reflected in the movie’s action sequences, some of the best in any superhero movie, and its social commentary, which is still relevant today.

In an interview with Collider, Nolan talked about his shock over how his movie has been interpreted differently by political groups from both sides of the aisle, with each group co-opting the message of the movie to further their agenda: “What was surprising to me is how many pundits would write about their political interpretation of the film and not understand that any one political interpretation necessarily involved ignoring huge chunks of the film. And it made me feel good about where we had positioned the film because it’s not intended to be politically specific. It would be absurd to make a politically specific film about this subject matter, where you’re trying to pull the shackles off everyday life and go to a more frightening place where anything is possible. You’re off the conventional political spectrum, so it’s subject to interpretation and misinterpretation.”

It features an excellent cast

The cast of The Dark Knight Rises is excellent. Christian Bale stars as Bruce Wayne/Batman and does an excellent job. Michael Caine also stars as Alfred Pennyworth, and he provides some much-needed balance in the movie. In a separate interview with Collider, Caine also talked about his experience portraying Alfred for the very last time in the Batman franchise: “As the butler, I do a load of filming at the beginning, and everybody goes off and does all the adventures, and they all come home shot to pieces, and I patch them together when they all get back. Christopher Nolan, I think, is one of the greatest directors in the world, and I’ve been lucky enough…this is my fifth movie with him. It’s a pleasure to work with him, and he’s so clever. We’ve all signed the Official Secrets Act. I’m lucky to be able to tell you the movie’s title. I remember I did an interview, and someone said, “What are you doing next?” I said, “I’m doing Batman.” I saw Chris, and he said, “Why did you tell them you were doing Batman?” I said, “Because I am.” He said, “You’re supposed to keep it secret.” I said, “I couldn’t keep that a secret.” Let me tell you…the plot is extraordinary…really extraordinary. I know why he wants to keep it a secret. You need not know till you see the movie.”

Tom Hardy shines in the movie as Bane

One of the reasons The Dark Knight Rises is memorable is because of Tom Hardy’s menacing portrayal of Bane. He is a physically imposing presence, and his performance is one of the most memorable aspects of the movie. His characterization of the classic Batman villain is one of the movie’s highlights. His voice in the film was also iconic, an aspect he explained in an interview with Cinema Blend: “That was a cool choice that Chris [Nolan] made. Bane quintessentially is Latinx in origin, and I’m not. So I looked at the concept of Latin and found a man called Bartley Gorman, who’s a Romani gypsy. In inverted commas, the king of the gypsies is a bare-knuckle fighter and a boxer. And he said [doing Bane-like voice], ‘When I get into a ring with a man, and we want to wipe you off the face of the Earth, and he wants to kill me.’ And I was like, this is great. And I showed Chris. I said Chris, we can either go down a sort of arch Darth Vader route, straight just neutral tone villain’s voice, or we could try this. And this I’ve been thinking of just in case we’ve got to consider the roots and origins of Bane. But we could get laughed out of the part of it, it might be something that we regret, but it’s your choice ultimately. So he says, no, I think we’ll go with it. And that was that. And we played with it and made it a bit more fluid, and now people love it.”

The Dark Knight Rises is well-written. The plot is complex and thought-provoking, and it will keep you engaged throughout the entire movie. The characters are well-developed, and you will feel attached to them by the movie’s end. The movie’s screenplay was written by Jonathan Nolan, who did an excellent job adapting the source material. He would go on to co-write Interstellar’s screenplay, another excellent movie.

The soundtrack is excellent

The Dark Knight Rises features an excellent soundtrack. Composer Hans Zimmer did a great job creating a score that fits the movie’s tone. The movie’s soundtrack includes several memorable tracks, such as “A Storm Is Coming”, “On Thin Ice,” and “Rise.”

The Dark Knight Rises is an exciting movie to watch. From beginning to end, you will be glued to your seat, watching all the action unfold onscreen. This is due in part to Christopher Nolan’s expert direction, as well as the fantastic performances by the cast members.

The Dark Knight Rises is also emotional. You will feel a range of emotions while watching this movie, from happiness to sadness to excitement. This is due to the well-crafted story and the talented cast members who bring these characters to life onscreen.

The Dark Knight Rises is also thought-provoking. It makes you think about important topics such as justice, morality, and heroism. This makes it a truly great film that deserves to be rewatched on its 10th anniversary in 2022. 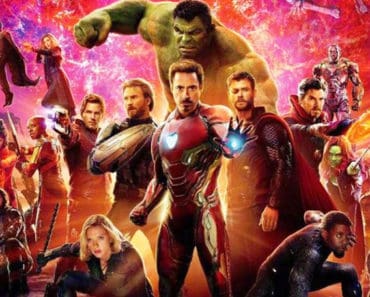 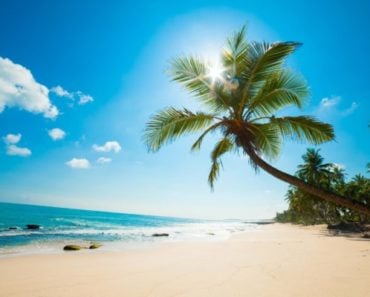 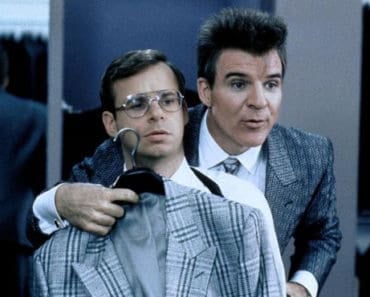 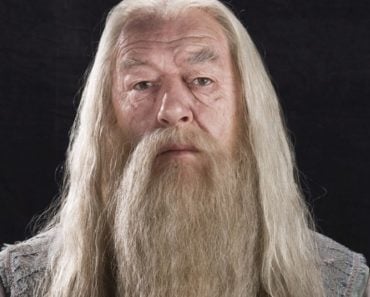