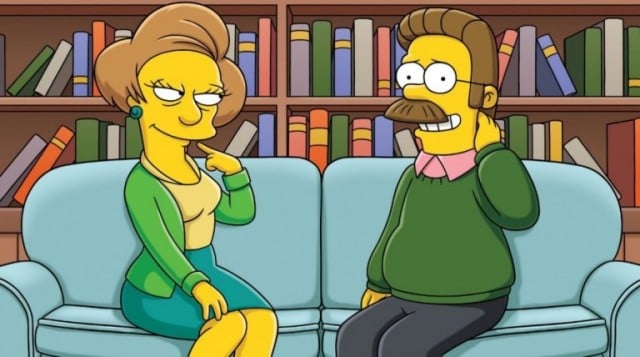 The TV neighbor has many roles: villain, pest, friend, lover, or sometimes more than one. More often than not without them, the show wouldn’t have been half what is was. Here I count down the eight most memorable TV neighbors, without whom their shows would have been exceptionally dull. 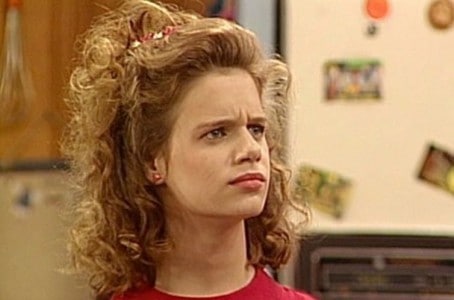 Sure now she’s the punchline to a million different vulgar Bob Saget jokes, but she used to be the anti-girl next door. Everyone would groan about her showing up until she got her feelings hurt, then they’d apologize and the cycle would begin anew.

7. Eddie Haskell (Leave it to Beaver) 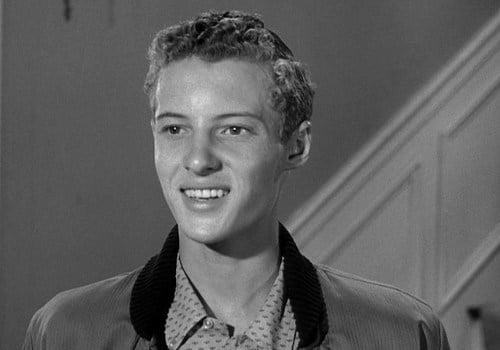 Perhaps the original mischievous TV neighbor, Eddie appeared on Leave it to Beaver, and he was the Goofus to Wally’s Gallant, always scheming, but putting on a smiling face for the Cleaver’s whenever the moment called for it. 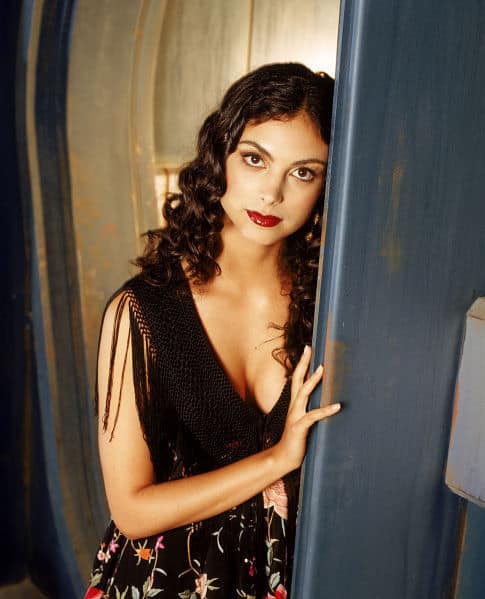 She rents the shuttle in your ship, using it for her high class prostitution services. The only catch? She won’t bang you. Hmm, quite the conundrum indeed, but the crew of the Firefly worked the situation to their advantage, and who says she’s not open to changing her mind? 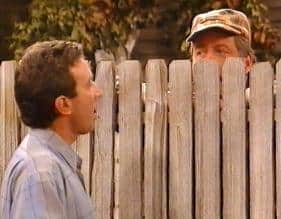 Wilson was like Buddha, Confucius and Yoda all rolled into one, dispensing advice to Tim Allen Taylor about his kids, wife and career. And he did it all without emerging from behind his fence. If you really still don’t want to find out what he looks like after all these years, then don’t. 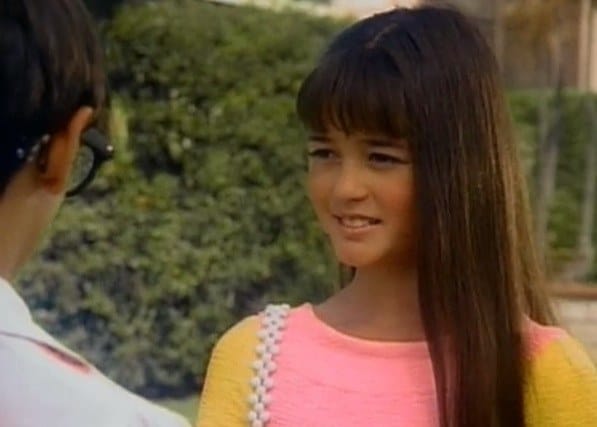 I think Winnie Cooper invented the term “girl next door.” Did she actually live next door? I don’t remember, somewhere down the street maybe. Anyways, she was many a young boy’s first crush, including Kevin Arnold, but even he didn’t know she’d turn out to look like the Maxim model she’s become. 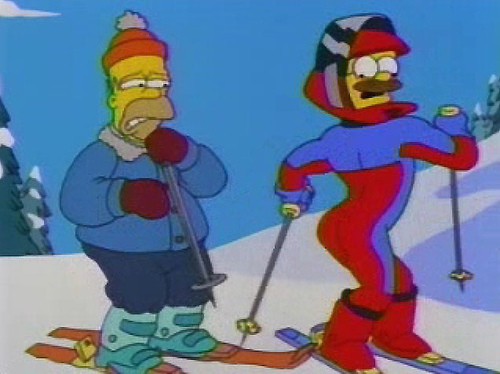 The super-sexy, hyper-Christian doppelganger to Homer’s fat lazy slob, Ned always gave and gave despite all the abuse Homer threw at him. And what was his reward? His wife fell off the back of a stadium and died. God is cruel, but that did make for one of the best Simpson episodes ever. 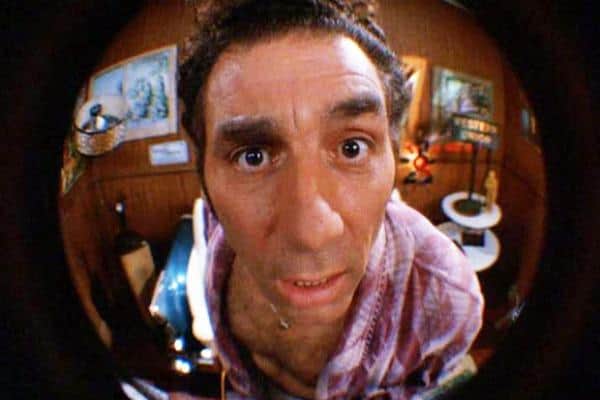 Knocking is overrated, and anyone who burst through a door to a room automatically was nicknamed the Kramer from henceforth. I prefer to remember him before all the racial slurs and shame, back when he was playing subway games of risk and filling Jerry’s car with blood. 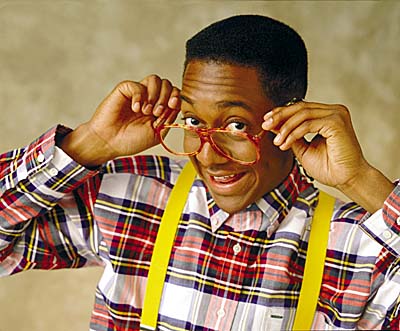 Urkel carried Family Matters on his back, a strange feat for what was originally intended to be a supporting character. His hijinks were what made the show worth watching. Only in later seasons when he started time traveling and cloning himself did we approach shark-jumpage. And of course he has one of the most immortal lines of television “Did I do thaaaat?” 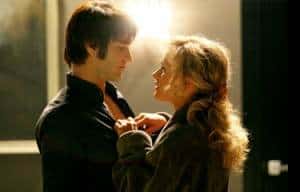 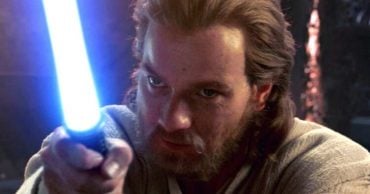 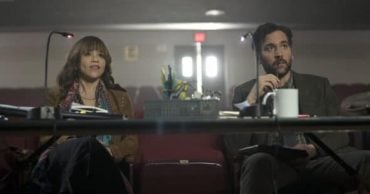 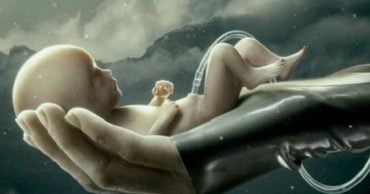 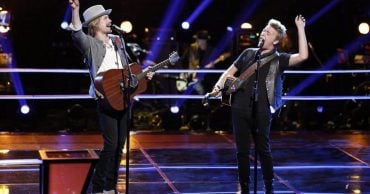 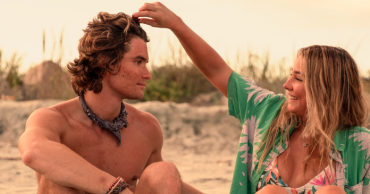