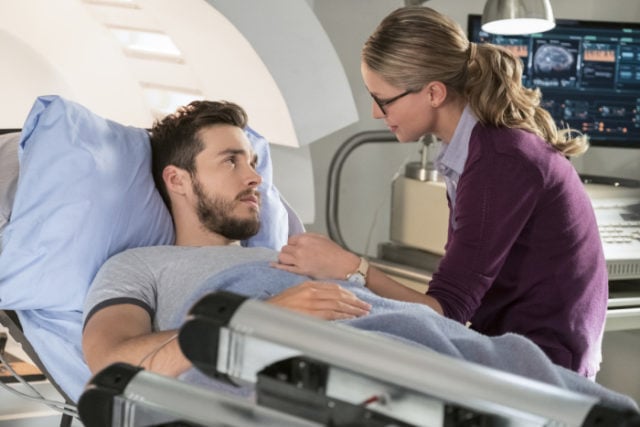 After last week’s trip to the past, Supergirl focuses on the future in “Wake Up,” both figuratively and literally, as Mon-El returns and reunites with Kara, explaining to her that the seven months of separation in the 21st century for her having actually been seven years in the 31st century for him. That’s right: as some Supergirl fans had already predicted, the portal that Mon-El’s pod went through at the end of Season 2 transported him into the future, and this physical and emotional distance from Kara has caused a change in him. Sure, in some ways he is similar to the man Kara fell in love with last season; he even wears her necklace still as a reminder of her, a reminder of everything she taught him during their time together, because there’s no place in the past, present, or future in which Mon-El could ever forget Kara. However, the new developments in Mon-El’s life, major events that have occurred over seven years for him, are made very explicit by episode’s end, as it’s revealed that Emra, the woman he risks everything to try to save, is actually his wife.

This reveal shouldn’t be too shocking to any veteran TV watcher. It’s one of the oldest tricks in the book: you can bring the girl and guy back together but you can’t actually have them to be together that quickly–there’s got to be some type of conflict, and that conflict is usually a love triangle. After spending so much of Season 2 building up Mon-El’s character and putting him on this journey from selfish, spoiled prince to hero-in-training, there was no way the Supergirl writers were going to turn him evil in any way or have him actually plotting against Kara and the DEO; what would have been the point of his entire Season 2 arc if they had done that? Instead, Mon-El is keeping secrets in an effort to protect Kara; he doesn’t want to break her heart, and he understands that the truth about him and Emra will do just that (although he really should have made sure he told Kara about his wife before he, you know, ran up and kissed her in front of Kara).

While the reveal that Mon-El has been living in the future, a future in which L-Corp has created a cure so that he can breathe the air on Earth again, provides many exciting story avenues for future episodes of Supergirl, it doesn’t really give “Wake Up” the energy it needs. What made Kara and Mon-El so much fun to watch last season was the chemistry between the two of them, the back and forth that occurred even when they were fighting. During this episode, though, Mon-El’s stoic and silent demeanor robs Chris Wood of his natural charm, and all of the secret keeping, while necessary for plot reasons, doesn’t really create a compelling storyline. Yes, the scenes in which Kara confronts Mon-El and tries to pry the truth from him are powerful due to Melissa Benoist’s performance, but they also feel quite stagnant, perhaps because of how they are staged or simply because we can predict the outcome of this storyline from a mile away.

Easily the best Kara/Mon-El scene in “Wake Up” comes near the end of the hour, when he tells her how good it is to see her again and mentions how she has never needed his protection, except for the one time they got all-you-can-eat ribs together. In this small moment, the natural chemistry between Benoist and Wood electrifies the screen, and while it will probably be a while before Kara and Mon-El become romantic again (because of, you know, the whole wife thing), I do hope that Supergirl allows for the pair to have these friendlier, more flirtatious moments. Just let Benoist and Wood talk to each other about pretty much anything their characters are going through, and it will lead to some emotionally-charged and chemistry-filled scenes.

Similar to the news about Mon-El’s whereabouts, the reveal of Sam’s true origins isn’t very surprising (especially if you’ve paid any attention to Supergirl news or promo materials over the past few months); however, unlike the Mon-El-centric storyline in “Wake Up,” Sam’s story is much more well-executed and delivers an emotional payoff that is tragic and yet fitting for her character’s journey. During this week’s episode, Sam visits the home of her adoptive mother, Patricia, and discovers that she is actually an alien from Krypton. In quite the Smallville-esque scene, Patricia shows Sam the ship that she found her in, and Sam takes the crystal from that ship and uses it to create her own Fortress of Sanctuary. Unfortunately for Sam, though, unlike Kara and Clark, who were both destined to be the world’s heroes, she is fated to be a “world killer,” the deadly and dangerous villain known as Reign, and this transformation will not only rob Sam of her good nature and kindness but of any and all memories she has of her mortal life, including her daughter, Ruby.

As I mentioned above, it’s a dark but satisfying way to end this part of Sam’s journey. Even if you already know that Odette Annable is playing Reign this season (which I’m sure many Supergirl fans were already aware of), this storyline still works so well because of the reversal it plays on Sam, who spends so much of this episode excited and hopeful over learning the truth about herself. Even when she finds out she is a Kryptonian, she suggests that she’s just like Supergirl and the glowing smile that crosses her face expresses her joy over that possibility. The fact that Sam begins to believe in herself, believes that has finally found her place in this universe, makes her evil turn so much more painful, and we, as an audience, share that pain with her because we want to believe in her, too. We’ve seen how good of a person Sam is and know that she could do great things with these newfound powers; to see her robbed of that opportunity, to see that potential snuffed out in the moment that she becomes stone-faced and red-eyed, is absolutely devastating, and much of that credit is due to Odette Annable, who has brought so much humanity to Sam throughout Supergirl Season 3.

Now, as the season marches on and we reach the show’s mid-season finale in just two weeks, we’ll have to see if Annable can bring that same type of strength and power to Reign, who has finally been awoken. If this character lives up to her reputation, she should be an incredibly tough adversary for Kara, perhaps the most powerful foe she’s faced off against yet. And that has me excited. So very excited. How about you? 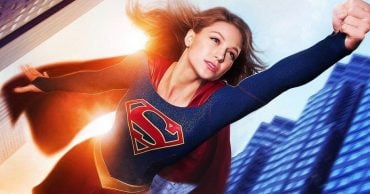 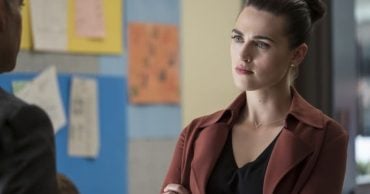 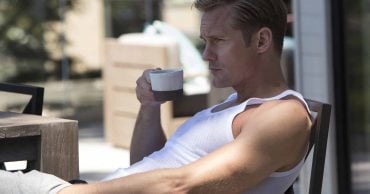 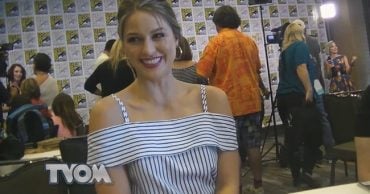 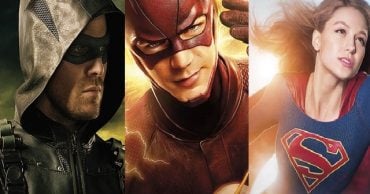 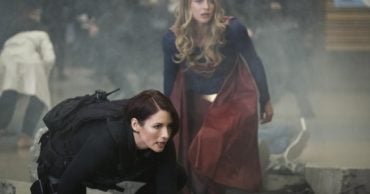