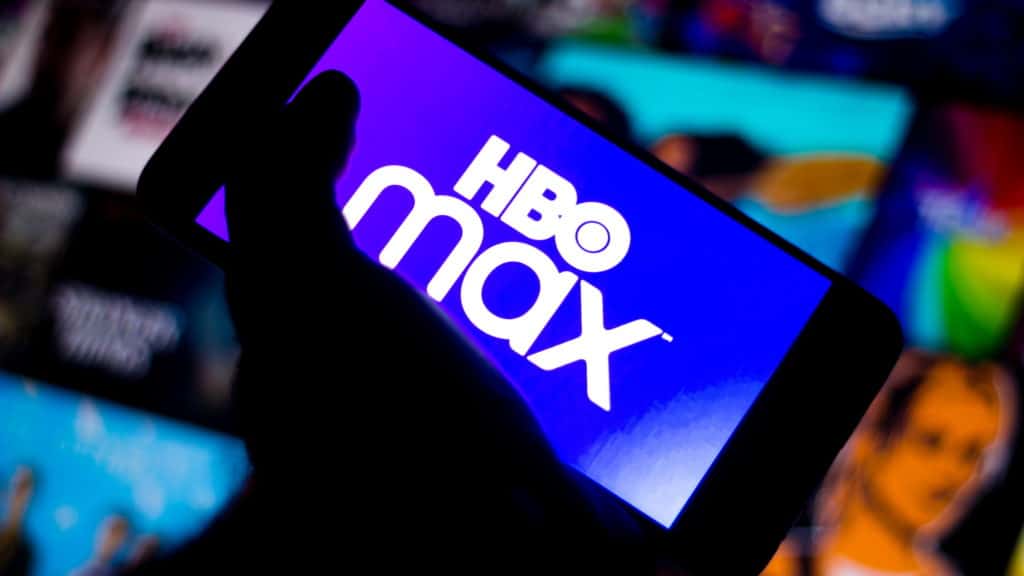 For everything that’s wrong with HBO Max – and, make no mistake, there is plenty to complain about when it comes to Warner Bros’ trademark streaming service – they did get one thing right with it: they have an incredible library of content for the average moviegoer to sift through.  From first-run Warner Bros movies to the Turner Classic Movies archives, from exclusive partnerships with Cartoon Network and Studio Ghibli to a robust array of HBO-licensed features, there’s plenty to sink your teeth into, even if there are plenty of competitors that would better scratch any one viewer’s more niche interests. Nevertheless, there’s plenty to dive into as you figure out what exactly it is that you gravitate towards. 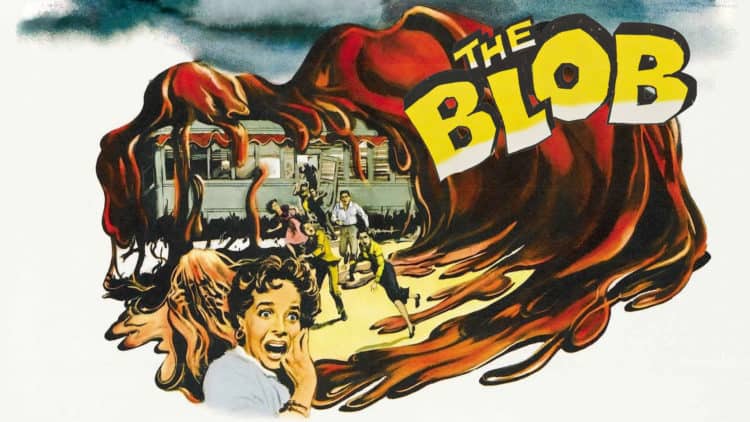 A perennial favorite of mine since childhood, this drive-in classic perfectly embodies the kitschy corridor of Americana that is mid-century monster movies.  Although the King Kong, Godzilla and even Gamera movies hold more cultural cache these days, they are hardly the only game in town when it comes to oversized, atomic age monsters. This particular throwback stars a hilariously miscast Steve McQueen from early in his film career, playing a teenager half his age and doing shockingly little to hide that fact, being chased around by a ravenous blob of neon-colored jelly from space.  It’s all so wonderfully absurd, right down to its toe-tappingly catchy theme song, and yet it never fails to play to an audience (especially where children are involved). 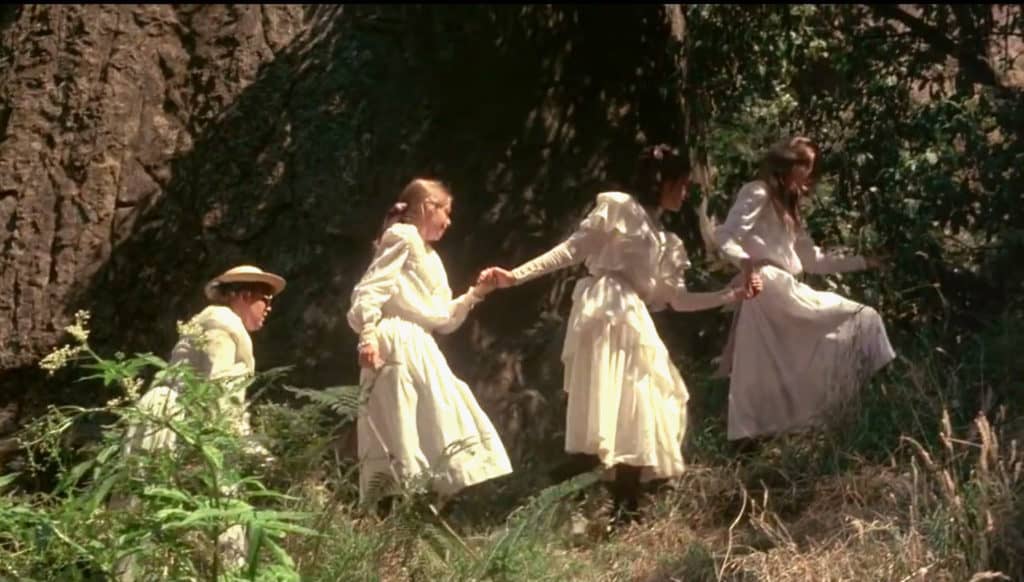 A recent pleasure of mine as a film lover has been stumbling into the Australian New Wave, a brief and chaotic period of Australian filmmaking spanning the 1970s that gave us the likes of Peter Weir, George Miller and Mel Gibson.  Somewhat akin to the New Hollywood movement of the same period, the decade was marked by the influx of Australia’s first homegrown generation of filmmakers, who were both ready and eager to show the world what real Australian movies looked like.  While the “best” of these movies is certainly up for debate, my favorite undoubtedly has to be Mr. Weir’s third film: a haunting mystery centered on the disappearance of several Australian schoolgirls and one of their teachers while on a Valentine’s Day fieldtrip to the titular rocky outcropping.  Less interested in the who-dunnit-ness of it all than in its deeply politicized aftermath, the film is a dense exploration of the class, culture and economic underpinnings of Victorian society, making it a direct predecessor to Bong Joon-ho’s Memories of Murder (2003) and David Fincher’s Zodiac (2007). 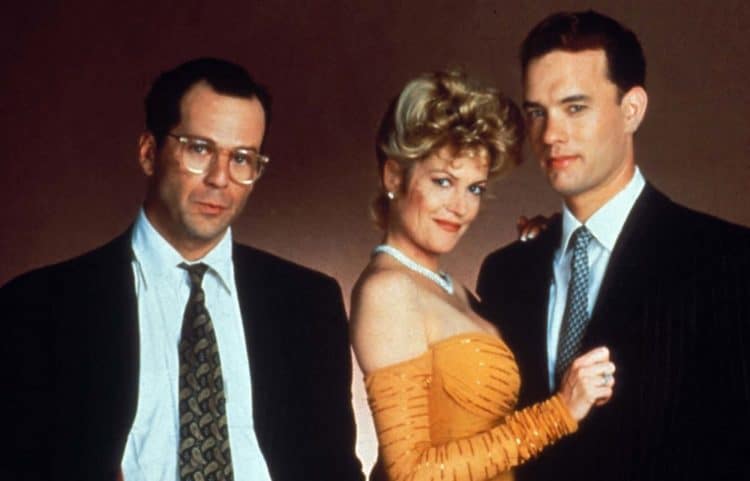 Make no mistake, Bonfire of the Vanities is not a good movie.  It is a notorious bomb whose ill-begotten construction has been thoroughly documented in the three decades since its release.  It is, however, a fascinating flop, and well worth exploring for all the ways that it failed to translate a beloved novel to the big screen.  And as the subject of the second season of Turner Classic Movie’s new podcast, now is the perfect time to revisit this legendary letdown. 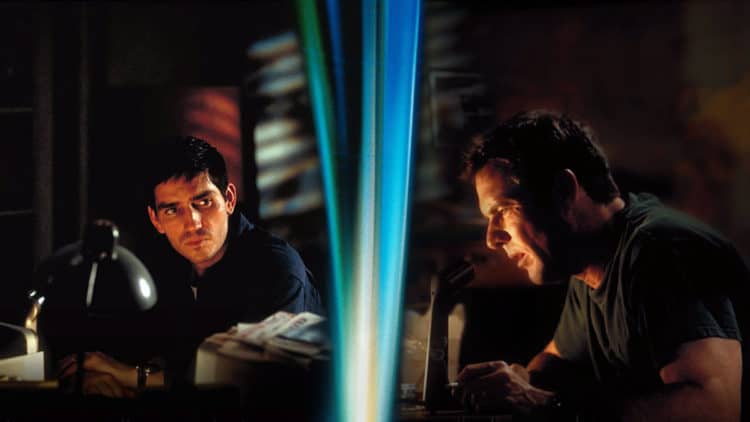 When I first got HBO Max, I was surprised to find just how many movies that had been veritable fixtures in my home growing up were utterly unknown to her.  And while Dumb and Dumber (1994) and Arachnophobia (1990) could hardly be called great movies in their own right, Frequency could.  The film tells the story of a firefighter father in 1969 and his cop son in 1999 who are able to somehow talk to each other through their Ham Radio thirty years apart.  What starts off as a son trying desperately to save his father from the fire that killed his dad when he was a kid soon butterflies into a time-crossed police procedural when his mother becomes the target of a notorious serial killer.  The fact that it can so easily pull off both of its parallel storylines – to say nothing of its sudden mid-movie genre shift – is a testament to the talents of perennially underrated director Gregory Hoblit and stars Dennis Quaid and Jim Caviezel. 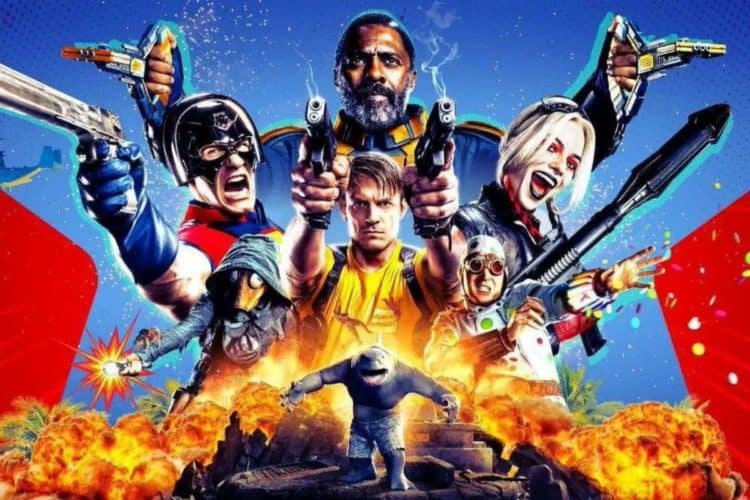 It seems like every month there’s some brand-new WB movie that’s pretty much a must-see for anybody wanting to keep up with what’s coming out of Hollywood these days.  August proves to be no different, as James Gunn’s madcap Troma-alike – a reworking of the DCEU’s previously failed Suicide Squad (2016) and gangbusters Birds of Prey (2020) – shaping up to be THE superhero movie of the year.  And if, like me, you’re not quite ready to risk going to the theater again, HBO Max offers you a safe, convenient way to join the rest of the world in on the latest movie discourse.