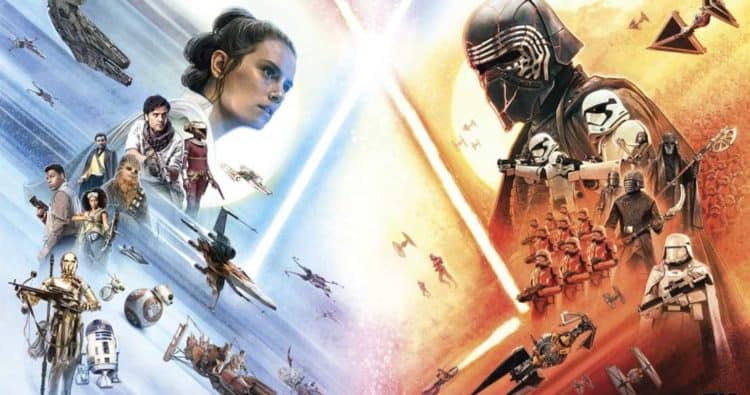 Thankfully those that have been with the Star Wars franchise for this long are more on the level of grandiose stories and sounds since otherwise injecting the Cats music into the Rise of Skywalker, as Dan Zinski of ScreenRant noticed, might make the impact it’s hopefully going to have that much less effective. We’ve already gone over the idea of how creepy and how disturbing the upcoming Cats movie looks and yet a lot of people seem keen on watching it and possibly trying to enjoy it since, hey, it’s Cats. There’s no need to fault those that might have weird tastes in movies since the same can be said for Star Wars fans, but this mashup is a bit, well, cruel and unusual to the eyes and ears since I can’t be the only one that was trying to drown out the Cats music and imagine the original score for the soon to be final episode in the newest trilogy. Seriously, how hard were you trying to push past that noise in order to save your mind from overloading? Yes I’m joking for the most part but that was still pretty horrendous since it’s easy enough to give kudos to Heath for pulling it off, but all the same I think a lot of us would rather have the intended music that goes along with the movie.

the final rise of skywalker trailer, but with the music from CATS pic.twitter.com/A4M0dPFJ0J

The upcoming Star Wars movie is going to, hopefully, be the best in the trilogy thus far, and unfortunately for some people that’s a low bar to meet considering that The Force Awakens was a nice return until the lot of us figured out that Han died and Luke only had a brief moment at the end. The Last Jedi was something else since some folks simply roasted it without mercy, as they figure they should have done anyway. But the Rise of Skywalker is hopefully shaping up to be something spectacular since, as Miles Surrey of The Ringer would agree, it’s the ending of an era as it would seem and despite what we’ve heard over and over, that more trilogies are coming, it would seem that a lot of people aren’t jumping the gun to get too excited and I think I know one reason why. We’re tired. Not physically perhaps, but emotionally and on a mental scale we’re just tired of seeing Star Wars rolled out on such a continual basis. This doesn’t imply that people don’t like the franchise anymore, never that. Fans of anything are known to be fickle and change their emotions on a dime, but this is a different type of exhaustion.

It comes from having the franchise pushed to such a degree that one can’t really go without seeing it just about every which way they turn. Of course we don’t have to look or pay attention, but when it pops up unbidden one has to wonder just how overzealous Disney is willing to get in order to make sure that every set of eyes in this world has seen something that can be referenced to Star Wars. I’ve said more than once that Disney is ruining the franchise, but this has to be one of the biggest ways they’ve done it, by exposing us all in a way that makes it known that Star Wars is by and large expected to be seen as a part of everyday life. Personally I don’t mind, but the manner in which Disney has done this is to basically beat us over the head with it repeatedly, reminding us that the franchise is still alive and still there, as though we could forget. The unfortunate effect of this, for some, is that we’ve grown tired of the reminders and the constant attempts to showcase something we know about and love, but don’t want to see in our waking dreams every moment.

From the music to the iconic fight scenes to the stunning reveals, Star Wars is great, it’s been great, and the hope is that it will be great once again, but the arguments over whether this will happen under Disney are kind of sound. Some might say that Star Wars hasn’t changed, that the fans’ perceptions have changed and therefore become their real downfall given that a lot of people simply don’t agree with Disney’s vision. That does have some truth to it since long-term fans are a lot of times the most resistant to change, and the box office numbers would argue vehemently, and successfully, with anyone that has a different opinion, but there’s still truth to the idea that the story has changed in such a way that what we held as truth back in the day has been firmly shut out and replaced with something that just doesn’t add up. People seem to always call out continuity errors between the EU and the original trilogy, as well as the prequels, and yet won’t seem to admit that the current trilogy is the least fitting direction that the franchise could have gone. 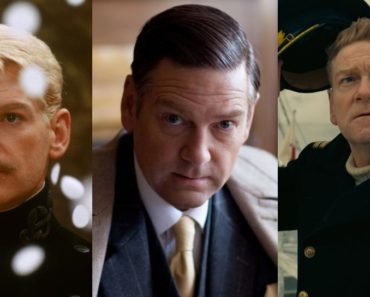 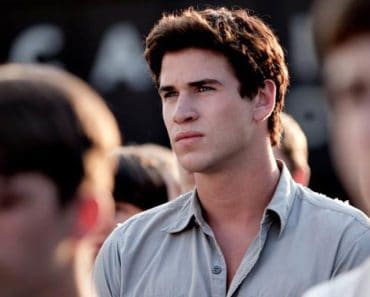 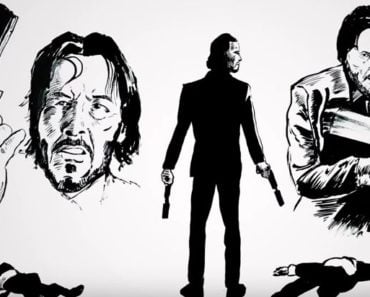