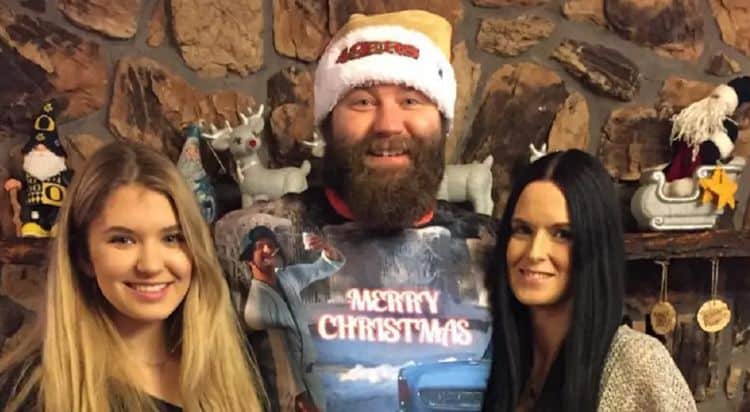 When most people think of fishing, a relaxing day out on the water is usually the first thing that comes to mind. However, if there’s one thing we’ve all learned from Scott Campbell Jr. and the rest of the Deadliest Catch cast, it’s that fishing can actually be very dangerous. For the last decade, Scott has kept viewers on the edge of their seats with his work as a crab fisherman. On top of his work, he has also gotten to share a little bit of his personal life on the show. While he probably never imagined that fishing would turn him into a star, he’s become precisely that and there are countless fans who simply can’t get enough of him. Keep reading to learn 10 things you didn’t know about Scott Campbell Jr.

1. His Father Taught Him How To Fish

Scott’s name isn’t the only thing he inherited from his father. Scott Sr. also passed his love of fishing down to his son. He taught his son how to fish and it quickly became clear that it was more than just a hobby. Scott Jr. was 26-years-old when he became a boat captain for the first time.

Scott was primarily raised Walla Walla, Washington although he did live in Alaska during his early years. Thanks to his fishing career he has gotten to travel to lots of different places. From what we can tell, Scott still lives in the Walla Walla area with his family.

Sorry to all of the cat people out there, but Scott is a very devoted dog person. In fact, his social media profiles don’t seem to contain any pictures of cats. Not only is he a fan of dogs, but he’s also a pet parent. He has a cute French bulldog of his own who has made quite a few appearances on Scott’s Instagram account.

Fishing might be the first thing that comes to mind when people think of Scott, but it’s certainly not the only thing he’s done over the years. He is also a published author who released his first book, Giving the Finger: Risking It All to Fish the World’s Deadliest Sea, in 2014.

Once people get their foot in the door of the reality TV world, it becomes much easier to gain access to other opportunities. That’s exactly what has happened to Scott over the years. In addition to being a cast member on Deadliest Catch, he has also appeared on other shows such as After The Catch and American Chopper: The Series.

Just because Scott spends most of his time on boats doesn’t mean he can’t appreciate other vehicles. Scott is a diehard car person and he loves and he has an extra special place in his heart for classic cars. Scott enjoys attending local car events whenever he gets the chance. In addition to cars, Scott is also into motorcycles.

We haven’t found anything to indicate that Scott has a background as an athlete, but it’s clear that he loves watching sports. When he isn’t working, he loves to attend sporting events with his friends and family. Based on his Instagram posts, Scott is a fan of the San Francisco 49ers.

8. He’s Had Some Health Issues

As mentioned earlier, Deadliest Catch has taught all of us just how dangerous fishing can be. Unfortunately, Scott has seen the dangerous side of the job several times over the years. Even though all of his injuries weren’t the direct result of fishing, being out on a ship certainly didn’t make them better. He has sustained quite a few bumps and bruises and he’s even had some more serious health problems such as kidney stones and back surgeries.

9. He’s Not Really Into Social Media

As a legitimate reality TV star, Scott has built a large fan base of people who love being kept in the loop on what he’s up to. While he does have social media accounts, he hasn’t been very active as of late. In fact, he hasn’t posted anything at all in over a year. Since he has been active in the past, there’s a good chance that he’ll eventually start posting again.

Scott’s job may take up a lot of his time and energy, but he does his best to make sure it doesn’t take away from quality time with his family. Scott has been happily married to his wife, Lisa, for several years and the couple has two children together. Scott also has a grandchild. 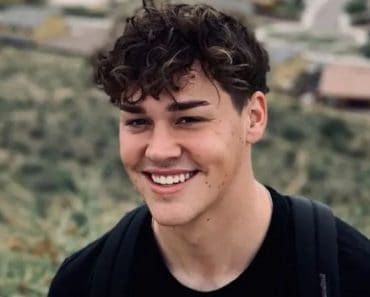 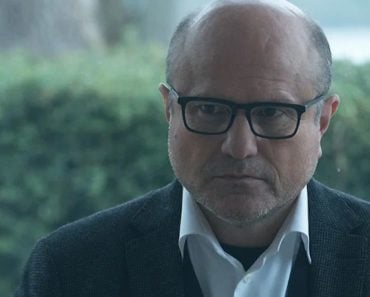 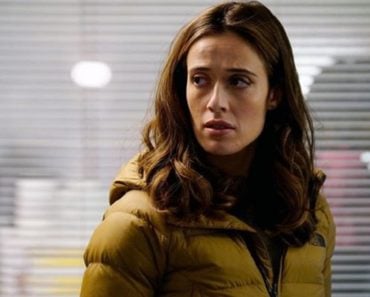 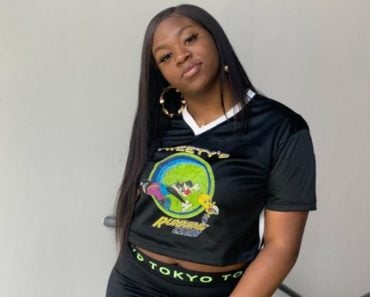 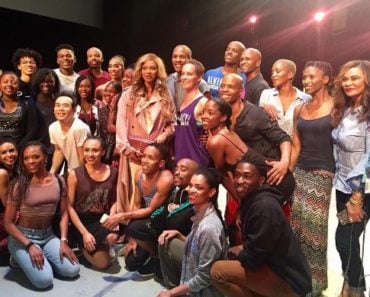