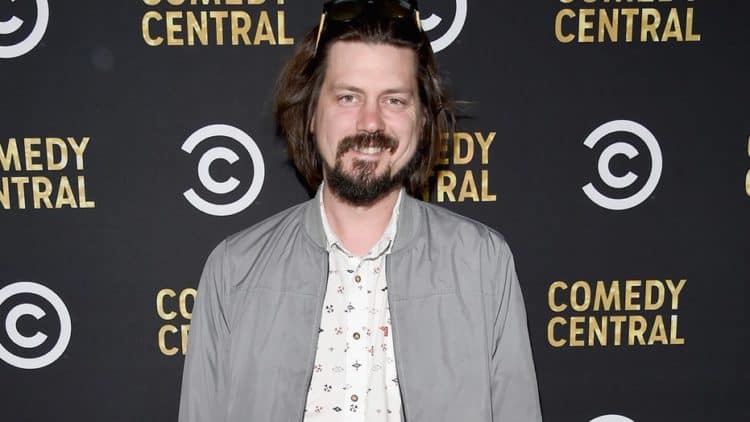 A person can pass at any time, as has been proven many, many times in the course of humanity. It’s tragic no matter when it happens, but there are times when it’s more of a blessing for the individual and times when one has to wonder why and how such a thing could have happened. At the moment, all anyone knows about Trevor Moore’s death is that it was due to an accident that hasn’t been fully explained yet. There are bound to be a lot of people that will wonder who Trevor Moore was since despite starting up the Whitest Kids U’ Know group, and being a part of the comedy scene for a good part of his life, Trevor wasn’t always someone who stood out in the most obvious of ways. But he was still a big name in the business for those that followed his career and knew enough about him. Some might say if you didn’t know anything about him that you might be living under a rock, but as it is with any individual that finds themselves in the public eye, there’s simply too much to look at most times to be up on absolutely everything.

There’s no denying that he was a talented man, since his time in front of the camera tells the truth of this, as does the time he spent behind it. The age of 41 is too young for anyone to pass on, but again, it’s hard to tell the place and time of one’s demise since fate is a fickle thing and any of us can be taken at any moment. It’s grim and kind of gives off the ‘doom and gloom’ vibe, but the truth of it is that being human comes with this condition. That’s why celebrating our lives while we’re here is important, and why it’s easier to look back and remember a person for who they were, rather than lament their loss for any longer than is needed.

It’s a big hope that his family and friends are finding ways to cope during this time, as the loss of anyone is a hard blow to take. Fans are likely finding it difficult to believe that anyone that brought them such joy could be gone in so little time. There have been too many celebrities that have passed on before their time over the years that one might think it to be a conspiracy if not for the ridiculous nature of such a statement. People die, it’s a natural act no matter how it happens, but it’s often much more jarring of an experience when it happens in ways that weren’t expected or at least guessed at in advance. A terminally ill patient might die at any time, a person with cancer might die at a certain point if their body gives out, these and many other situations are expected, and aren’t typically seen as being nearly as tragic, though they still carry a burden of tragedy that isn’t smart to downplay. But accidents tend to be worse since it’s akin to being doused with ice-cold water while sleeping, it has the effect of disrupting those that hear such news with such force that many will experience their own mental and even physical trauma as a result.

Trying to understand how such a thing could happen is bound to take a person a long time to recover from depending on how close they were to an individual, but eventually, learning to cope by remembering who they were and what they did for others becomes a balm that can help those that are left behind to remember their loved one in a way that will make their passing a little easier. Taking into account everything that he did in his career it’s easy to see that Trevor was a talented man and someone that cared a great deal about his work. The fact that he was able to reach as high as he did is proof that he was dedicated to his work and was easy enough to work with given the fact that he was still a well-known name in the business. How far he would have gone or what he might have done next is hard to say, but it’s fair to think that it would have been something that people would have found appealing.

It’s not easy to lose anyone, but it does happen, and when that time comes, even if it’s far too early in Trevor’s case, it’s best to remember who they were, what they did, and why they were important to so many during their time here. Trevor brought a great deal of humor to those that were willing to listen and was a talented individual that had much to offer. Rest in peace sir, you’ll be missed. 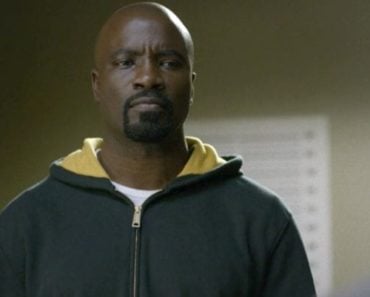 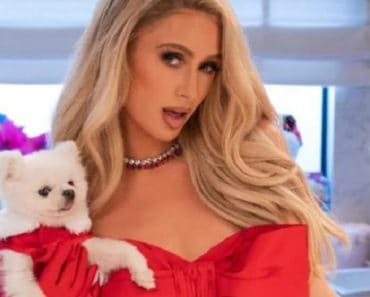 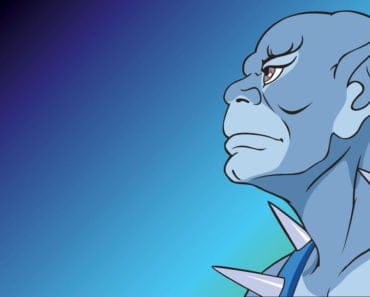 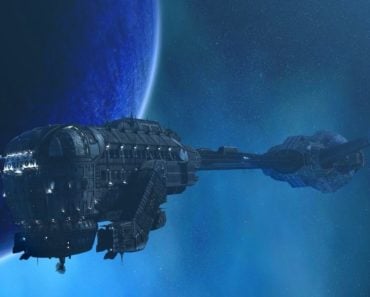 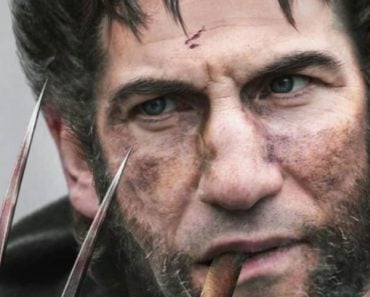 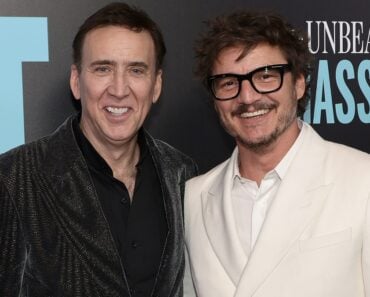