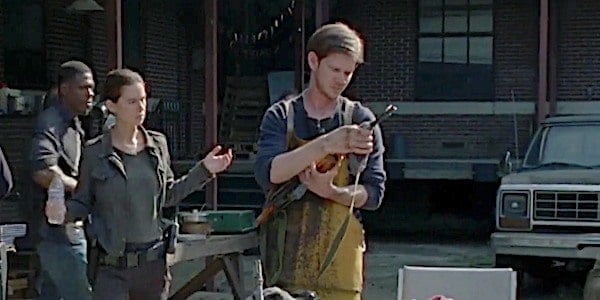 Child actors seem to pop out of the woodwork in the strangest places at the oddest times. Does anyone remember Minkus from Boy Meets World? Well he grew up and apparently was on last night’s The Walking Dead episode. He plays what looks like an inept mechanic or maintenance man that gets absolutely no respect and might just be there for a glance before he gets offed by one of Rick’s people or by a walker, which would be a messier end but still an end all the same.

Minkus didn’t get much more respect but at the very least he didn’t get flat out verbally abused like this character. Of course Minkus could be a mean little snipe at times too. This character really hasn’t had a lot of development and that usually means that there’s a good chance that he could be on the chopping block coming up sometime soon. The Walking Dead has been featuring guest stars for a while just like any other show and unfortunately a good number of them have been walkers, so it’s really hard to tell who they are and where they’ve come from.

That does make it a little more interesting though considering how much some people love to take the show frame by frame in an attempt to ferret out any mistakes or inconsistencies that might occur. On a show this widespread it’s bound to happen after all, and there are those eagle-eyed fans that will spot nearly anything that might escape the director’s notice. There’s a lot to take into account however and one person can’t find everything. Of course that’s why a director has assistants, but they’re also not going to be able to find everything either so it’s easy to reason just how things get missed occasionally.

But back to Minkus. With his bowl cut hairstyle, huge glasses and wide, almost snarky smile he was a bit of an annoyance at times, though he had his own individual charms that managed to shine through every now and again. Unfortunately when he wasn’t being the odd man out Minkus was kind of a nerd. He wasn’t the bad guy but he certainly wasn’t the guy you rooted for all the time. Of course there were times when it would have been nice to see Minkus get a little payback on the people that seemed to think he was such an easy target.

His role in TV doesn’t seem to have changed much except that now he’s grown, he’s lost the glasses, and, well, that’s it really. Aside from that it looks like his characters still take abuse and just keep on moving forward.  You would almost think that he would attempt to see if he could land a role that would allow him to be someone other than the person that has to deal with the kind of abuse his characters did in the old days, but that might go against the grain, especially when people realize just which character he used to be known for. 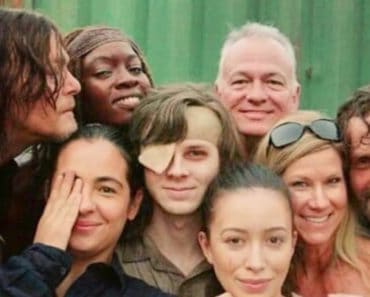 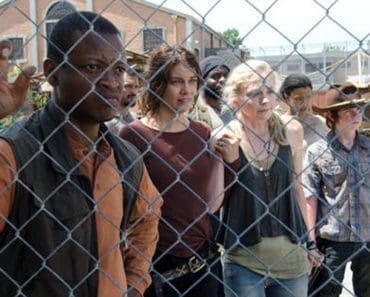 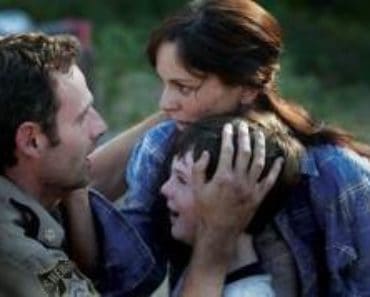 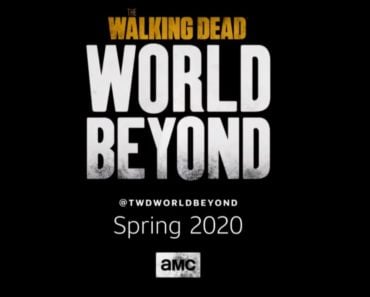 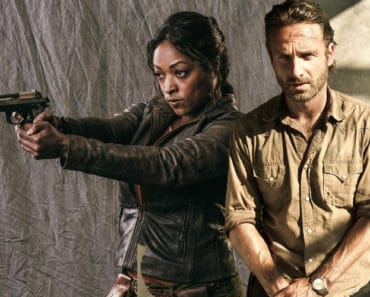 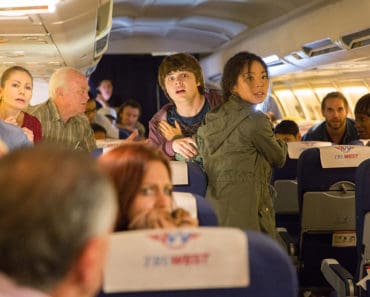