Home
Movies
Quarantine and Chill: 5 Must-Stream Movies to Watch on the Amazon Prime in May 2020 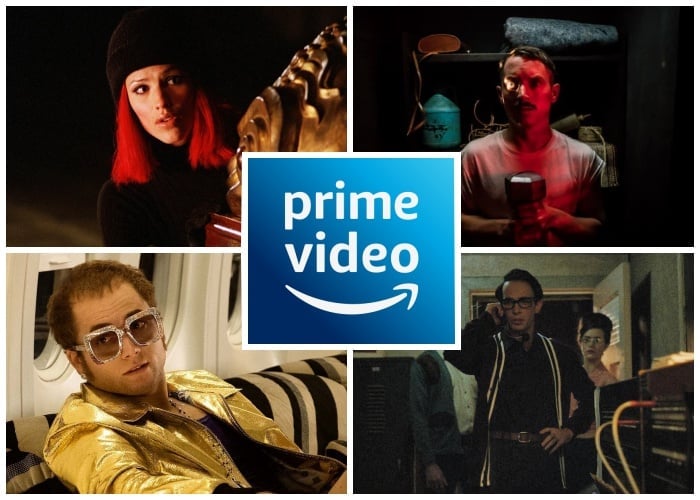 Although I don’t think anything will ever really beat out the Criterion Channel for being the best streaming service on the market, there’s no denying that Amazon Prime is the all-around best value on the market.  Ostensibly a free add-on for an expediated shipping service that everybody seems to be subscribed to already, their streaming library is one of the best and deepest that can be found… well, just about anywhere.  It’s the only streaming service outside of the Criterion Channel and I guess Kanopy with a catalogue as filled with certified classics and out-of-the-way oddities, and spending more than a few minutes looking through what’s on the docket could easily turn into a time-sink that takes up an entire afternoon.  Fortunately for you, I’ve already fallen into the trap a time or two so I can save you some time by highlighting some of the very best films the streaming service has to offer. 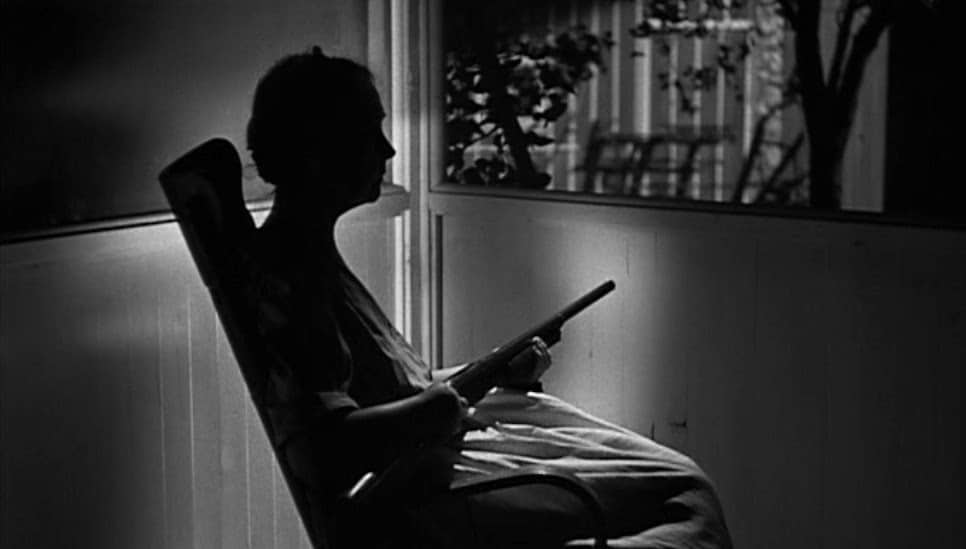 The Night of the Hunter (1955) — So much of the emphasis in modern film analysis is placed on auteur theory: the idea that it’s not an individual film, but recognizable patterns across a great body of work that signifies the greatness and interest of this or that director.  And while I am certainly sympathetic to that take on filmmaking, it is undeniable that sometimes you don’t need a dozen or more films to get the point being expressed by the person behind the camera.  Sometimes you just need one film — Hell, sometimes just one shot — and you simply know.  Such is the case with the one-and-done actor-cum-director Charles Laughton.  Borrowed in whole or in part by many other great directors (Spike Lee famously lifted an entire scene from the film for Do the Right Thing), Night of the Hunter is a gorgeously staged, hauntingly shot film about a flim-flam preacher hunting down a pair of runaway siblings who know where their dad (the preacher’s cellmate in prison) hid the money leftover from the bank heist that landed him in prison in the first place.  While on their midwestern odyssey, the kids wind up under the guardianship of a kindly old woman and her extended family of young orphans. 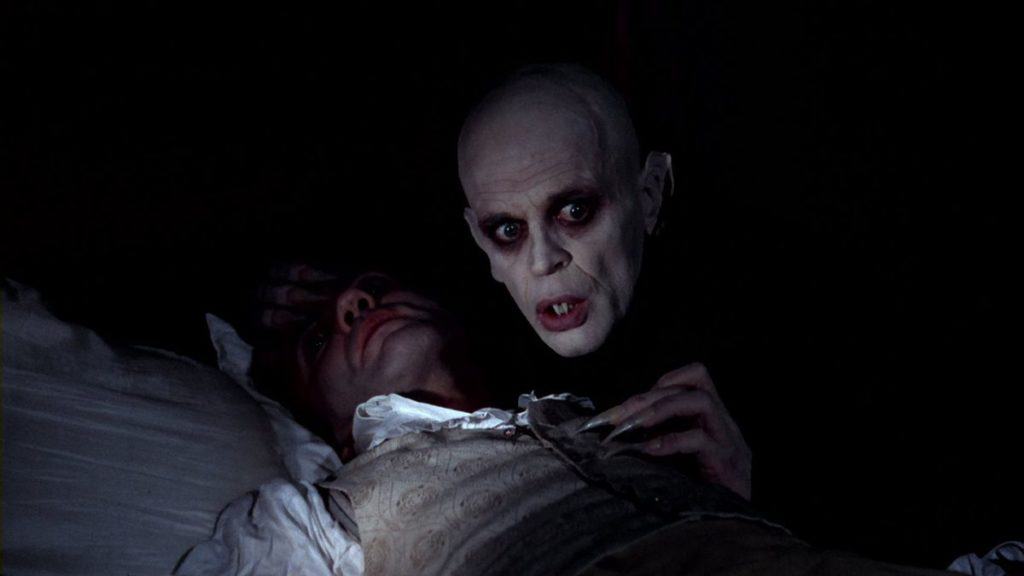 Nosferatu the Vampyre (1979) — If you checked out that German Expressionist collection on the Criterion Channel the other month, doubtless you watched Nosferatu (1922), a terrifying, unlicensed adaptation of Dracula that resulted in its production company getting sued out of existence by the Stoker estate and every copy ordered destroyed (which obviously didn’t happen).  But the tapes kept circulating and the film garnered a sterling reputation as a stylish early horror film and a little over fifty years after the fact legendary German director Werner Herzog decided to remake it for a modern audience.  Leaning even more heavily into the associations of the vampire Count Orlock as a pestilent plague, the resulting film was undoubtedly another horror classic (and one that will doubtless be an easier sell to modern audiences, although both it and the original are incredible features taken on their own merits): one uniquely suited for our current age of sheltering-in-place against a lethal global pandemic. 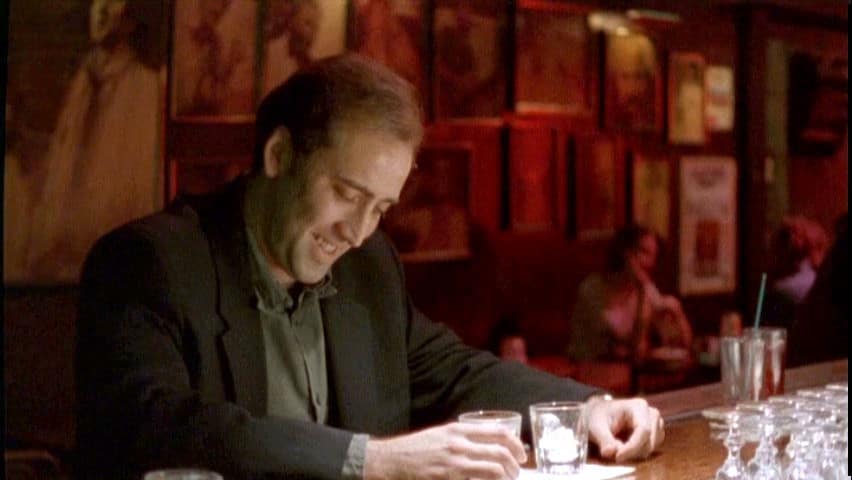 Leaving Las Vegas (1995) — You know what’s always fun to throw out there while in mixed company?  Oscar-winning actor Nicholas Cage.  The man has garnered such a strange reputation over the years that reminding anybody that he is a multiple Oscar-nominated — to say nothing of an Oscar-winning — actor, one of the best screen performers of his generation and has gathered up an uncannily impressive filmography over decades of steady work is a downright riotous exercise.  Although there are certainly a few legendary stinkers in his run at the movies, so many of his projects end up as all-time classics that I constantly feel the need to preemptively defend the man from what people are doubtless thinking about him.  So now, with the time that the current pandemic affords us to stream movies at home, it is the perfect time to go back and work through Cage’s body of work, and there’s no better place to start than with the role that won him an Oscar in the first place: 1995’s Leaving Las Vegas, which follows Cage as he attempts to drink himself to death in a whirlwind bender for the ages. 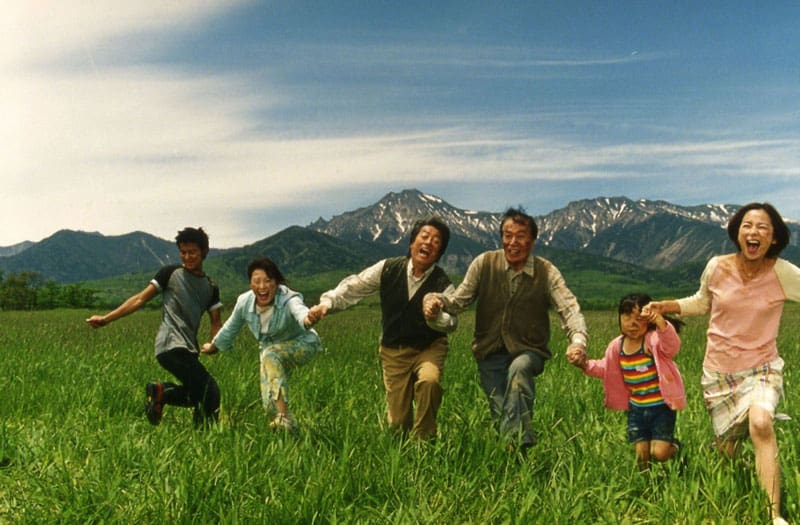 The Happiness of the Katakuris (2001) — I’ve written about this movie a few times in the past, but I can hardly pass up this unique opportunity to turn people onto one of the most viscerally interesting directors of the past thirty years: Japanese auteur Takashi Miike — a man who has amassed more than 100 directorial credits across the gamut of film, tv and video games.  Best known for his hard-edged Yakuza films (and, more recently, for his J-pop Sentai-alike TV series and colorful Tokusatsu send-ups), his projects can oftentimes swerve into the bizarre and the uncanny.  The best of these, at least for my money, is The Happiness of the Katakuris, a partially Claymation / mostly live-action musical horror-comedy that bills itself as a cross between The Sound of Music (1965) and Dawn of the Dead (1978).  In it, a semi-dysfunctional family opens an inn where a new highway is supposed to be built, only for their customers to all die in increasingly elaborate accidents that bring them all to the brink of their sanity (and then, heart-warmingly, closer together).  It is easily one of the strangest movies I’ve ever seen and I cannot get enough of showing it off to the unassuming and unprepared.  It’s a real scream. 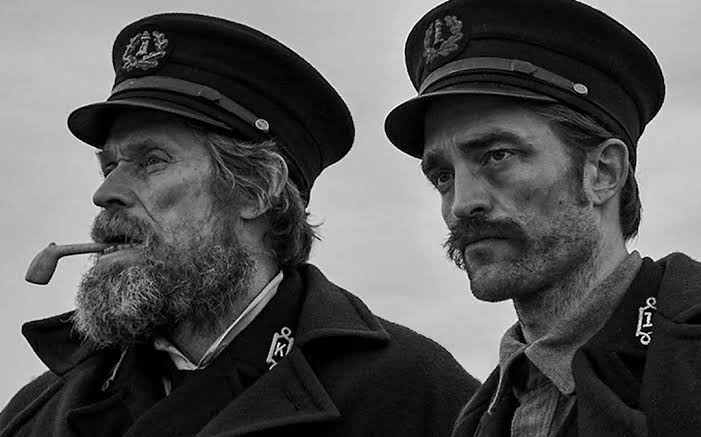 The Lighthouse (2019) — Speaking of screams, The Lighthouse definitely qualifies as one of the most interesting movies to come out in 2019, right up there with Us and Parasite.  The second film helmed by The Witch (2015) director Robert Eggers, The Lighthouse is a claustrophobic2-hander in which Willem Defoe and Robert Pattinson square off as violently opposed lighthouse keepers.  Languishing in existential, damn-near Lovecraftian dread amidst a raging storm that keeps both men confined to the island, it acts as a hyper-masculine counterpoint to Eggers’ feminine-centered The Witch (in much the same way that Drive works in relation to The Neon Demon).  It is a transfixing, traumatizing and endlessly fascinating film, whose dialog and performances are so utterly absorbing that you won’t even care that you don’t understand what’s going on in the film from moment-to-moment.  It’s a once-in a lifetime sense-experience whose themes of isolation and estrangement are especially poignant in our current moment.