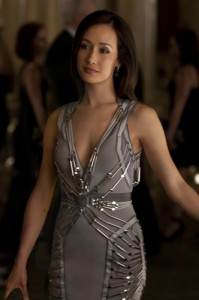 With tonight’s episode of Nikita being a rerun, I decided to take a second look at the pilot and re-evaluate my first impressions, to see if things looked any different now. For the most part, I found myself sticking by what I said in my original review, but there were some aspects which became much clearer the second time around.

As I said then, the pilot episode is definitely a pilot. It’s clunky, expository, and only a so-so episode on the whole – but that’s what a pilot is. It has to spend most of its running time explaining to you who these people are and why you should care, and Nikita got the first part down, but not so much the second. I didn’t then and don’t now consider that a failure, considering that I can count on one hand the number of pilot episodes I’ve actually enjoyed (three: Sports Night, Third Watch, and Human Target, and even the latter didn’t really click until episode two). This isn’t Nikita‘s best episode and it shouldn’t have been expected to be.

Where I was wrong was in criticizing some of the performances. “It’s a nice package, but there’s not much inside,” I ruminated at the time. While I complimented the selection of Maggie Q for the title role, I was not as kind to…well, almost everyone else. Aaron Stanford, I said, was “about even” with Matthew Ferguson, and everyone else just wasn’t comparable to their Canadian counterparts. While I think those statements were accurate for this episode, we’ve finally seen Xander Berkeley and Melinda Clarke get material that allows them to develop their characters. Certainly, they’re not on the level of Eugene Robert Glazer and Alberta Watson yet, but they’ve had all of two episodes where they’ve really had much to do. The criticism I gave then should have been more reflective of the writing, not necessarily of the actors. 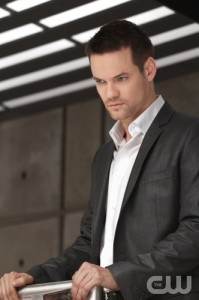 Then there was my big faux pas: the harsh criticism I leveled at Shane West. Wow, was I wrong about that man. I was even insulting his facial hair (I know now without it, he looks about 25, so I can’t blame him). I did definitely call out that he’s too likeable to play a real antagonist, but little did I know that was the point all along; Michael isn’t meant to be the pure antagonist at all. I didn’t get the nuances of his acting (I’d barely heard of him then) and I didn’t understand how he was approaching the role. I completely misjudged Michael’s character arc, and watching the episode again, I can see the subleties of West’s performance, now that I know what to look for. Watch in the party scene near the end of the episode – when Nikita walks into the room and the camera is on Shane, you’ll see him actually choke a little on his champagne. It’s a nice touch, and one I definitely missed the first time around. Likewise, the first confrontation between him and Nikita gives him a chance to communicate some subtle expressions that hint at Michael’s inner conflict even if it’s hardly on the page. Shane definitely deserved more credit than I gave him. Though I still maintain he looks just like a younger Timothy Olyphant.

I wanted to know what the heck was up with Lyndsy Fonseca, and for the most part, I’m still there. We’ve seen some hints of backstory in “2.0,” but the writers have also said that some of that is false, so I still want to know who Alex is. I’ll say that she’s not as petulant or grating as I found her in the pilot, but I still want to get a better read on her and her recruit counterparts, and we’re five episodes through. Sure, I’d rather concern myself with Michael and Nikita, but that doesn’t mean they should get totally ignored, especially given that Alex is a major piece of the story.

There are certainly little details that escaped my notice the first time around, even if most of them are trivial (anyone else notice that Michael is wearing a tie in the cast shots at the end of almost every CW promo, yet this episode and “Rough Trade” are the only two episodes in which he does, and then only for a short while? Another wardrobe joke in the making), but it’s worth the rewatch. Listen to Nikita threaten Division’s funding, and then recall that Michael and Percy argue in “Rough Trade” when Michael asks Percy if he’s taking money from the Triad. They’re throwaway details taken by themselves, but ones that amount to something now that we’ve seen five episodes.

One sentiment I uttered now seems almost chilling in retrospect. I said that Nikita “reflects the CW brand.” I meant that in comparison to the original Canadian series – in that Nikita was much lighter and younger than that incarnation, no doubt geared at a different target audience. Now, looking at those words, I realize that maybe I was seeing the writing on the wall, because that’s exactly where this show is apparently headed unless the network realizes that its fans (and me) don’t want the spy Gossip Girl.

The cynic in me definitely wrote that original review. I wasn’t expecting to care for Nikita, and even after seeing the pilot twice, I didn’t like it. Yet patience was rewarded; I know now what the show has blossomed into, and I can say without reservation that it’s won me over. It’s certainly interesting to look back on the pilot and spot the little things that led to the show I’ve now come to love. Maybe the fourth viewing was the charm. 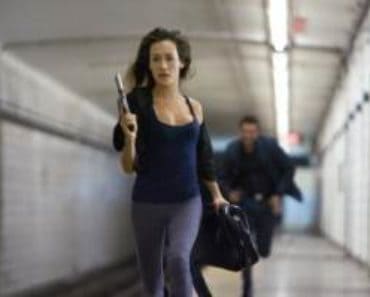 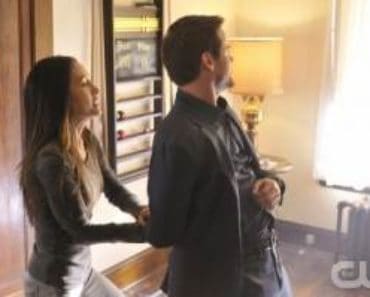 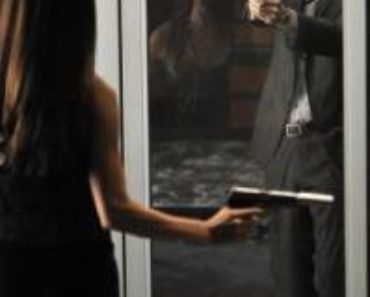 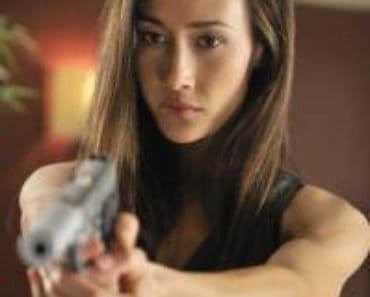 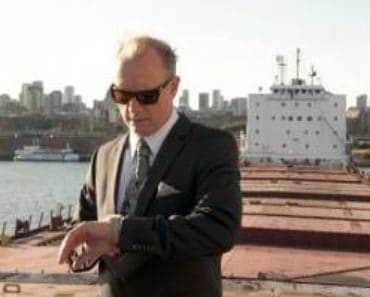 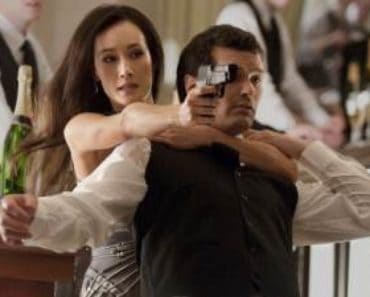