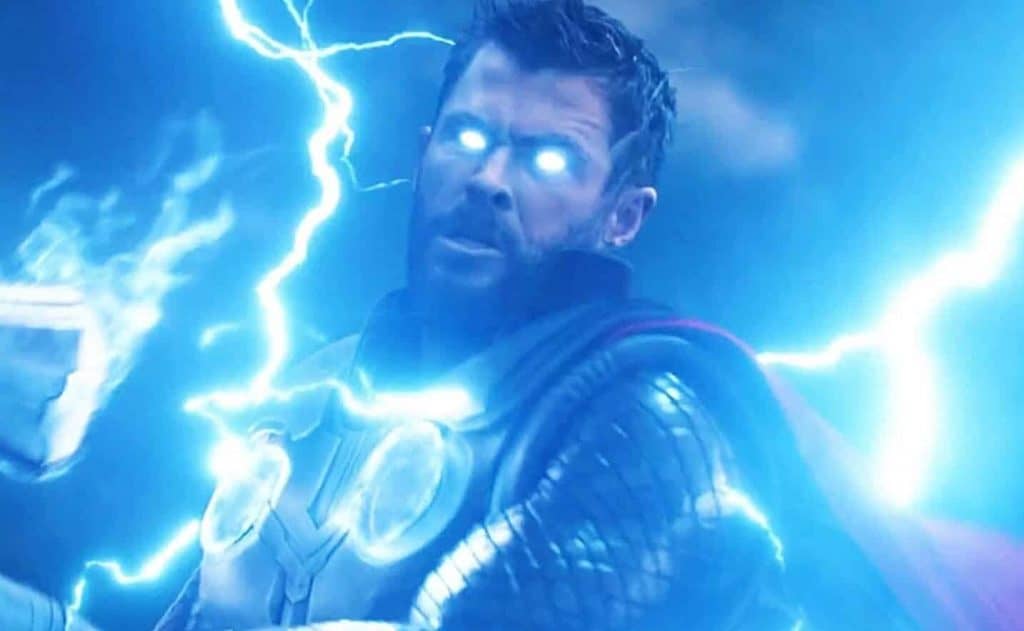 Legendary and mythological characters are usually a huge draw when it comes to a movie, so long as they’re given at least some respect and are done correctly, or at least in a way that fans might enjoy. Plenty of myths and legends have been covered in the movies over the years, and there is a lot that I’m bound to miss with a list such as this, but there are some truly impressive characters and ideas that have come along that deserve a mention. Some of the characters are based on legend and some are based on people that actually existed, but who were considered to be larger than life for one reason or another. People love to tell stories and that’s a big reason why entertainment has become what it is today since sticking to the facts and actual events that happened back in the day might be a little too boring when it comes to the type of entertainment that people actually want to see.  Here are some of the best mythological/legendary characters to be shown in the movies.

Grigori Rasputin was a real person who was a self-professed holy man and mystic, but tales of his life have grown wild and entirely out of proportion over the years as he’s become something of a mystical genius in some movies. In Hellboy, he was working with the Nazis to bring forth the gods of Chaos that would end the world. But as fate would have it, he ended up giving earth one of its toughest heroes.

This movie really did more to put a spotlight on a favored practice than on any one creature or character, since the Day of the Dead is a time-honored part of Mexican culture that was derived from the Aztecs and by many people around the world at this time. The honoring of the dead and the celebration of their lives to keep their memory alive is perhaps one of the more positive uses of mythology and legends within the movies.

Out of the many cultures that are shown on the screen, the Egyptians and their long history are perhaps among the most maligned and misunderstood among many since a lot of people think of mummies, buried riches, and pyramids when they think of Egypt. When the truth comes out it’s usually not given as much attention, but in truth, the idea of mummification is kind of interesting, more so because, in reality, they won’t come to life seeking to end humanity.

Quite a few legends have been built around this idea since Vlad the Impaler was, by all accounts, someone that was so devoted to his acts of cruelty and torture that it’s easy to think that there was no redemption to the man at all. But building a legend around the individual of a demonic, blood-sucking fiend is kind of interesting since one has to wonder where the legend really came from.

Mermaids are among the many mythical creatures that many really want to believe in, but if such beings were real it’s fair to say that they could be more of a threat than many would give them credit for. This movie is nice since it focuses upon the bond between a human being and a mermaid, but in other movies, things go a different way for various reasons.

This story goes to show what the power of writing an epic tale can do since there is still a debate over whether the Trojan War really happened or not. If there was a conflict then it’s not hard to believe, but this epic saga is believed by many since Homer couldn’t have possibly (sarcasm engaged) described things in such vivid detail. If you ever doubt the power that storytellers have, this story would be a good bit of evidence to show how much a simple tale can make people believe anything.

Hopefully, there’s no one that thinks that the Battle of Thermopylae was fought by just 300 men against a million in this fashion, especially given that the men in this movie had minimal armor apart from their shields. While the battle did happen, the details are sketchy since it was meant to be as impressive as possible. But what the movie did in order to be impressive was keep its artistic integrity while losing a lot of realism.

One of the reasons that Thor became blond, beardless for a while, and different in appearance is that DC attempted to bring Thor into the comics but failed, while Marvel made the changes and had great success. In legends, Thor is red-haired, has a long, full beard, needs a belt and a glove to carry Mjolnir, and is otherwise still as impressive as this image would imply. But Marvel’s version has worked, so why mess with it?

The Greeks and Romans have a great number of legendary and mythical characters and stories that have given rise to a lot of different tales over the years. But the stories of the gods of Olympus, the Titans, and everything and everyone else that has dealt with such beings have become legends that many are still interested in.