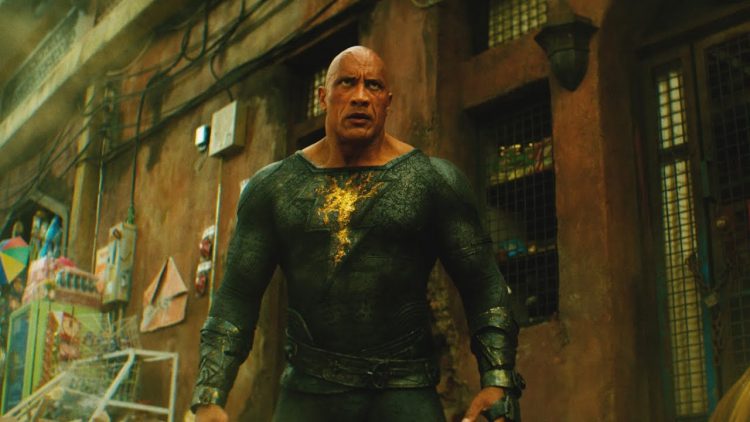 After years of anticipation, Black Adam has finally arrived. The film is the origin story of Teth Adam, a man who was bestowed with the powers of a God. Unfortunately, Adam used his powers for evil by seeking revenge, getting the powerful man imprisoned for 5,000 years. He’s freed by a spirited woman and causes havoc and chaos within the modern world. That brings out the Justice Society, with Hawkman, Dr. Fate, Atom Smasher, and Cyclone. The battle rages on between the two powerful forces, but the question is, who will come out on top? The film stars Dwayne Johnson, Pierce Brosnan, Aldis Hodge, Noah Centineo, Sarah Shahi, and Quintessa Swindell.

Black Adam is a frustrating film to watch. The crazy thing is, this is not a bad film. However, this is an origin story you’ve seen a thousand times before in better movies. The effects are top-notch, and the acting is fine. Johnson is stoic but not in an engaging or compelling way. He just seems bored. However, the reason that Black Adam is so frustrating is due to the fact that the film is loaded with great ideas.

The morality play of good vs. evil is strong; however, there are several issues. One of which is that it exposes the problem with a connected universe. This may be a new shared universe, but considering that Amanda Waller and Henry Cavill’s characters do exist within this realm, the DC heroes are no strangers to murder.

Zack Snyder’s Batman is the one that actually sticks out the most. On one hand, the subject of superheroes and murder could’ve been made into something special. That’s one of the reasons that fans were generally pissed about Snyder introducing a murderous Batman because the filmmaker skipped the step of exploring what made him finally break his moral code. Since the DCEU isn’t exactly filled with clean-cut heroes, the Black Adam story falls flat, as there’s never a point where Johnson’s character kills someone innocent. In fact, this storyline would be perfect for Deadpool. The guy is a f**king psychopath. In the first film, Deadpool is slowly stalking a man on the hockey rink, promising to kill him in five minutes! Don’t get me wrong, Deadpool is awesome, but the difference between him, Black Adam, and Batman is that he finds joy in murdering people (bad guys mostly) without any sense of remorse.

Black Adam starts off promising enough without any remorse for killing off nothing goons, but the story is dropped by the third act. Unfortunately, it dives into a second plot that is completely unnecessary instead of focusing on the Justice Society and the Black Adam rivalry.

This means that there isn’t any time for character development for any of the introduced Justice Society members, with Atom Smasher being the weakest since he comes across as Antman light. Pierce Brosnan is great as Doctor Fate, but that’s due to the actor, not the script, as there’s not much time to get to know the character either.

Since the film doesn’t fully focus on Black Adam vs. Justice Society, there’s never really a moment where the former understands the ramifications of murder. Black Adam plays the fish out of water role but is never truly humbled for his murderous ways, so when he does come to the realization that his incredible power is dangerous, it feels forced because that’s the direction the script needs to go. 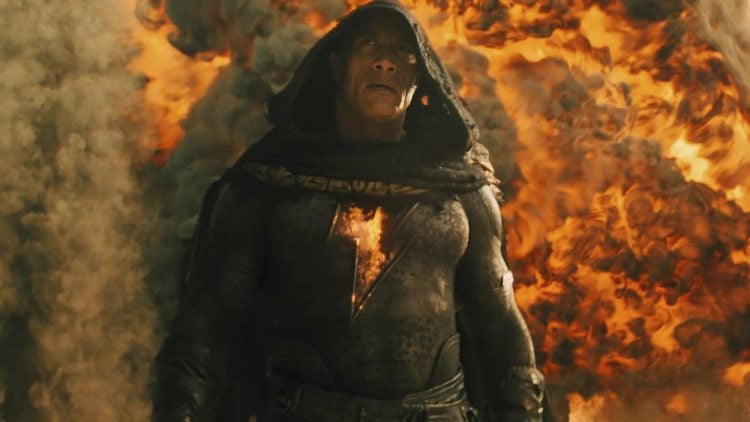 The film ultimately agrees with Adam’s logic by saying it’s okay to kill if the person is an a**hole, which negates the original story and the compelling components that could’ve been. Murder is not cool; it doesn’t matter if it’s a terrible human being or not, and for the film to simply half-ass the story in such a lackluster way was disappointing.

Even after all of that, I don’t feel as if I wasted my time or money on seeing Black Adam. It’s a popcorn movie at best, nothing less or nothing more. If you were hoping for a deep DC superhero story, then you’re sadly mistaken. I’m not too familiar with Black Adam, as my only exposure to him is in the Injustice games, but based on the solo film, he’s just another overpowered superhero in a market flooded with them. 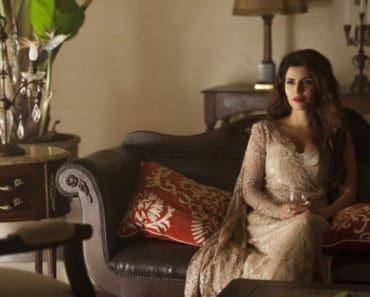