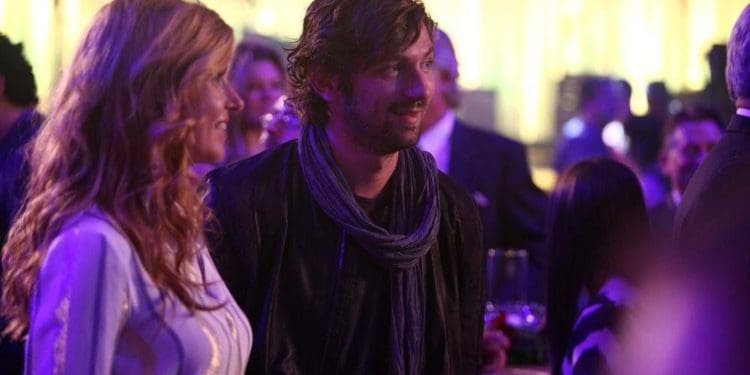 Michiel Huisman is a Dutch actor, singer-songwriter, and musician who was born on July 18, 1981, in Amstelveen in the Netherlands. Huisman began his career in the entertainment industry in 1995 and has enjoyed success in the fields of music, television, and film. In terms of his acting career, he is probably best-known for playing Liam McGuinness in ‘Nashville‘, Daario Naharis in ‘Game of Thrones‘, and Cal Morrison in ‘Orphan Black‘. Although this Dutch entertainer has enjoyed success in many fields, there are still many things that people do not know about him. Here are ten interesting facts that you probably didn’t know about Michiel Huisman.

1. He is a Keen Amateur Photographer

Outside of work, Huisman’s greatest passion is photography. He has been a keen amateur photographer for several years now and enjoys taking his camera with him wherever he goes. He posts his pictures on his Instagram account.

2. He Is Married with a Daughter

Michiel Huisman has been married to Tara Elders since 2008. She is an actress who is known for her work in Dutch television and films. The couple met while working on ‘Phileine Says Sorry’ in 2003. They married in a private ceremony in 2008. The couple had a daughter together, Hazel Judith, on June 9, 2007. The family now live together in New York.

When he has some spare time, Michiel Huisman likes to read. The book he has found the most inspirational is ‘The Fountainhead’ by Ayn Rand. Other books he has enjoyed include ‘Swing Time’ by Zadie Smith and ‘My Brilliant Friend’ by Elena Ferrante.

4. He Was in a Band Called ‘Fontane’ and Has Had a Solo Career

At the beginning of his career in the music industry, Michiel Huisman was in a band called ‘Fontane’. The other band members were Donny Griffioen, Giles Tuinder, Roland van der Hoofd, and Bas van Geldere. They released their first single, ‘1+1=2′ in 2001 and this track was featured in the film ‘Costa!’ which was released in the same year. After leaving the band ‘Fontane’, Michiel Huisman decided to embark on a solo music career. In 2005, he released his debut solo album ‘Luchtige Verhalen’. This album is performed solely in Dutch.

5. He Has Been Nominated for Several Awards

6. He Learned English at School and From Watching Movies

7. He is Friends with Other Dutch Actors

The acting community in the Netherlands is relatively small and Huisman says that most of the actors know each other. He has also discussed some of the best-known Dutch actors in previous interviews. Some of those he has mentioned include Rutger Hauer and Famke Janssen.

Huisman tries to be romantic with his wife. When they weren’t together for their tenth wedding anniversary, he wrote her a letter and then photographed it to send her. He also had a bottle of champagne delivered to her at home so they could drink champagne together over dinner while chatting on Skype.

9. A Psychic Changed His Life

He once saw a psychic in New York just for fun but was completely blown away by the experience and says that it changed his life. The psychic told him she could see that he was juggling two careers and that he played an instrument. He left the session knowing he needed to choose whether to focus his energy on being either a musician or an actor.

10. He Once Collected Old Vespas

He thanks his Dutch roots for enjoying the feeling of being on a bike and weaving around the streets. This led to him collecting old Vespas. He says that he loves everything about them; their smell, their shape, and their feel. Although he no longer collects Vespas, he still has one of the early one from the 1950s.