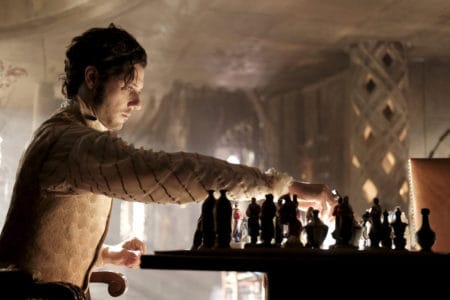 The Magicians delivered yet another fantastic episode last night. Just the “previously on” tag gave us a lot of insight with how interesting this episode would be.

We revisited the time loop, which was my favorite part of season one, and ultimately why I have stuck with the show. Like I guessed, Alice made another appearance, but it was a different version of herself. A sad, hopeless version. I loved Quentin’s goodbye with her. However, she’ll be back.

We even got a flash of what Julia was like in the other twenty something timelines. So, this week Julia tries to behave properly, and it sort of works. She and Quentin look for her shade, but I suspect we will see more of that plot next week, so onto more important things.

“The Girl Who Told Time” focused on Penny and Katie, so obviously, I loved it. We also met a new character, Harriet, played by Marlee Matlin, and it was nice to see her and Katie conversing in ASL.

Harriet wants to help Katie, and puts a curse on the library book she owes, and sure enough, the librarian kills himself rather than unlock the door to the “poison room.” Think “The Restricted Section” from Harry Potter. The scene where this happens was really well done, even though it was pretty disturbing.

It’s interesting that Penny sides with the librarians about keeping dangerous magic from normal magicians. However, I’m with Katie, let’s kill Raynard already!

Meanwhile, in Fillory, the fairies haunt Fen and she has no idea why. Margo know exactly why and yes, they kidnap her. I can’t wait to see how Margo gets out of this one. Maybe Fen will step up and find her own way out of this situation. I expect that will be the center of the Fillory plot next week, and if it means getting rid of the fairies for good, I’m in!

Another great episode, and there are only three episodes left. Honestly, I didn’t think season two was going to engage me like this, but it’s been good. What are your thoughts on this season? Is it worse than season one? Tell me! 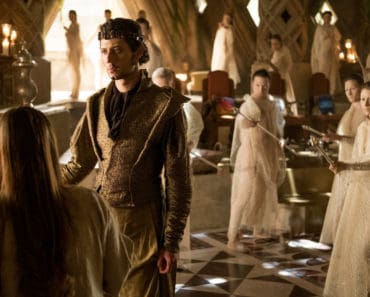 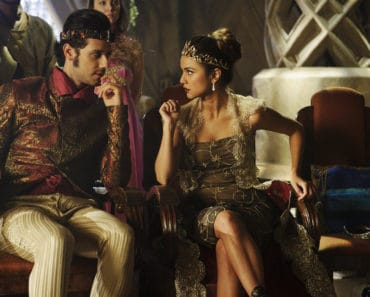 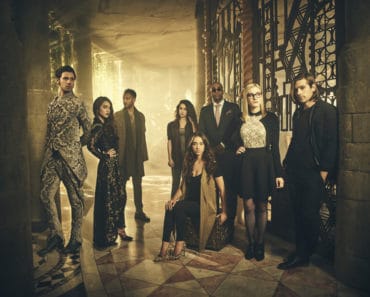 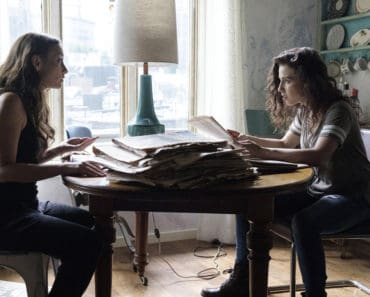 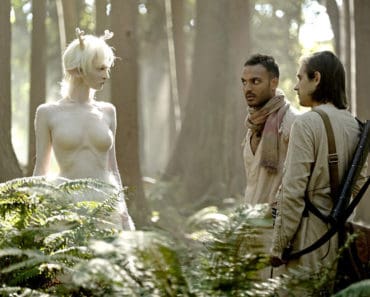 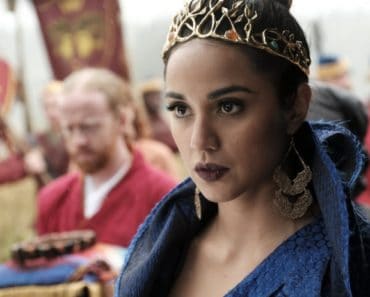