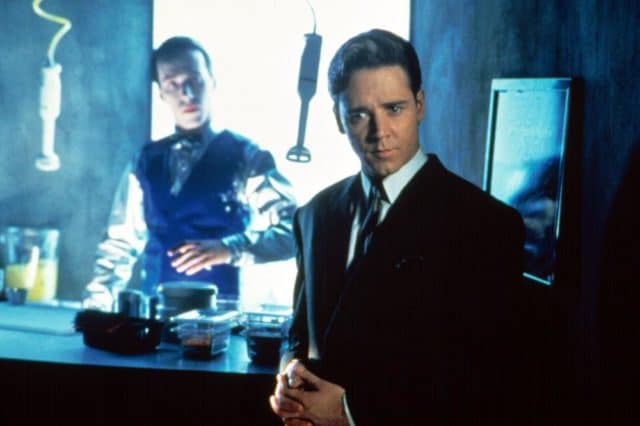 You wouldn’t think that Michael Jackson would bother prank-calling a guy like Russel Crowe for fear that Crowe might actually take offense and come seek him out, but he did. For about two or three years the king of pop seemed to get some enjoyment off of prank-calling Crowe no matter where he was staying so long as he could find him and figure what name he was listed under. Michael Jackson fans might want to deny this but some of them might actually think it’s pretty funny when in truth the act of prank-calling is usually something you might think is hilarious when you’re a kid. When you’re an adult it becomes something a little less humorous and a lot more annoying.

Pranks calls are, by their nature, very juvenile since really all you’re doing is trying to find out if the person making the call is wasting their time by making the effort to do it, or if the person on the other end of the line is the type that will fly off the handle and get worked up over nothing. Jackson taking the time to prank call Crowe seems like the act of a juvenile that had nothing better to do with his time, which hard to imagine the king of pop doing. But it’s kind of obvious that Russell Crowe didn’t take any offense other than to get annoyed since no one ever saw a headline of Crowe pummeling Jackson into a pulp or firing back at him after the latest call.

It might have rightly annoyed the heck out of him, being that prank calls are kind of a waste of the caller’s time as well as the person that picks up the phone. It’s a minor inconvenience though, not something that would normally deserve a beating. All you have to do is hang up the phone. And if they call again and keep calling disconnect the thing altogether and that will stop that. Russell Crowe is the kind of guy that’s been known for his temper in the past so I’m kind of thinking that Micheal Jackson did this knowing the risk or knowing that he could have an entire team of bodyguards between him and anyone that took offense to this. It must have been nice to be able to afford protection for this kind of stunt.

But really, I’m still trying to wrap my head around Michael Jackson making prank calls since it doesn’t seem like something he’d sit around doing. His mindset wasn’t always known to people, his fans or his closest friends, but you would think with all the money he had and the type of busy schedule he kept at times that he would have found something else to do with his time than antagonize a man like Russell Crowe. This kind of makes me wonder if there were any other stars he prank called. A lot of stars would likely let it slip though because he was Michael Jackson.