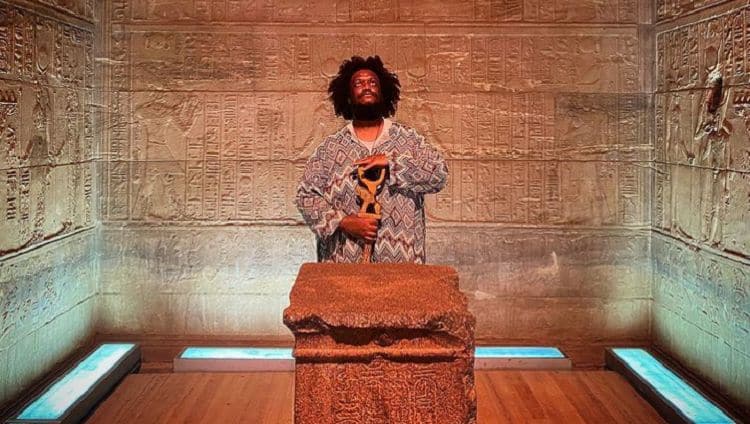 The saxophone is not an instrument that many people hear much of, but it’s one that everyone loves at the same time. There’s not much sax on the radio these days, but Kamasi Washington’s fans are always happy to stop and listen to him play. The talented instrumentalist has been in the game for many years, and his professionalism, his talent, and his dedication to his favorite instrument are always obvious in his work. He’s had the pleasure of working with some of the most talented singers, rappers, and groups in the world, and he is someone you should get to know.

He’s a born and raised Californian, and it’s where he’s most at home. He was born in Los Angeles on February 18, 1981, and he spent his entire childhood there. He spent it playing music, too. He has always been interested, and he has always been able to show that he is talented enough to pursue a career in the music business.

When it was time for him to go to college, he knew where he was going. He went straight to UCLA. He enrolled in courses, and he began studying music. It’s called enthomusicology, and he was immediately so good he was able to perform with his own professors.

3. He’s Played with the Greatest

Though you might not even realize it, you have heard his music more than once. You hear it regularly, in fact. It’s played on the radio, it’s in music videos, and it’s in the background of your favorite artists. Kendrick Lamar, Nas, Snoop Dogg…he’s played with all of them.

4. He is an Explorer

His thoughts on music are simple; he was not the first person to do what he is doing, so his goal is not to get to where he is and do it. His goal is to see what else he can do, what he can learn, and how he can do it his own way now that he has accomplished his goal of reaching a certain level of fame. He’s wise enough to know that he wasn’t the first guy to do what he’s doing, so he has to find a way to stand out.

5. He is Has a Great Analogy for Jazz

His favorite way to describe jazz is a simple one; it’s like riding a bike. He believes that you don’t go into jazz music liking it for a while and then never liking it again. You like it once, you always like it. It’s actually a genius way to think, if you really put some effort into it.

Before he was famous for being on the sax, he could drum. He remembers being at his own birthday party when he turned three and having a child younger than even he was at his own third birthday party there banging the drums like he was much older, and he was impressed even then.

8. He Loved Working with Kendrick Lamar

He found him fascinating and so talented. Lamar is the kind of artist who likes what he hears, he gives his people the freedom to choose what they want and to make it their own, and he also does things that might just be pure magic. He got to work with him, and Washington found Lamar to be very hands-on and involved, which is not something that all artists are doing in their careers.

Here’s the thing about Washington; no one knows much about him. He talks music, working, and things like that, but he’s not into discussing his personal life or his romantic life or anything outside of work. The many interviews we went through to see what we could learn told us all the same thing – music is his life, and anything else he finds that important is something he is keeping very close to the vest.

Here is a man so accustomed to being a little behind-the-scenes playing his music on tracks by others, but he is now making his own television debut, showing off his own work, and making some major life changes in his career – and he is killing it. 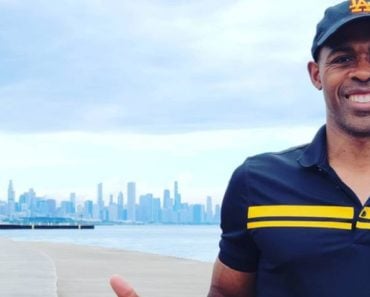 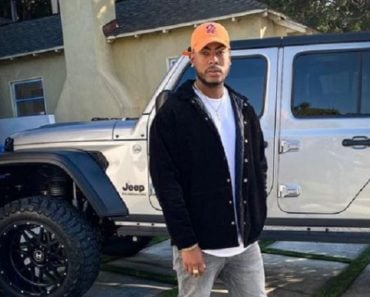 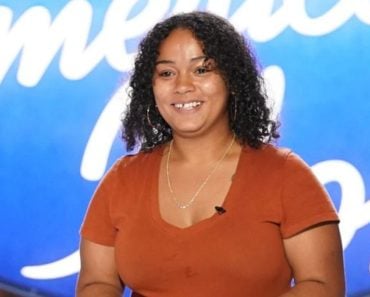