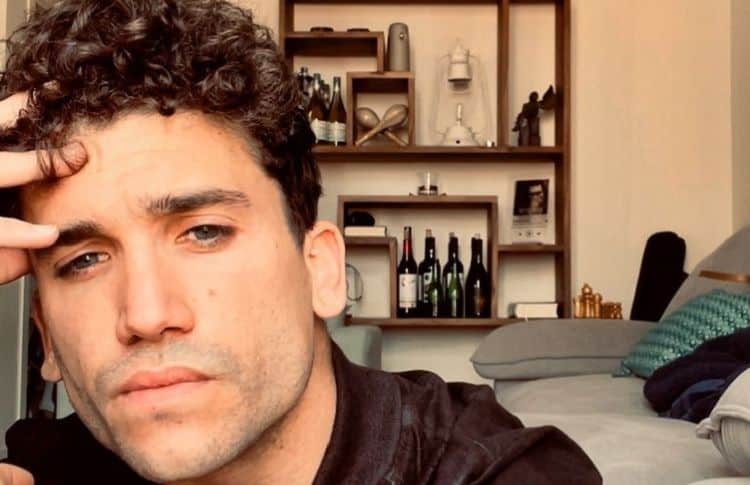 Jaime Lorente Lopez is an actor. He’s well known in the Spanish acting industry for his famous roles on shows and in movies like, “Money Heist,” and many more, and he has a large fan base. However, despite his large fan base, it seems that his fans don’t know much about him. He’s good at what he does. His fans love him, and he’s led an interesting life. Here is everything you never knew about Jamie Lorente Lopez.

1. He is Still Young

Lopez was born on December 12, 1991. He was born in a place called Murcia, Spain, and he spent his life there. Even after finishing his high school career, he stuck around the same city to continue his education. He’s a man who loves and appreciates his home and all that it has to offer. He has a sister who is older than him, and her name is Julia.

2. He Has a Master’s Degree

He went to college, and he continued going to college even when he was ‘done’ with his education. He obtained his master’s degree from the International University of Rioja (UNIR). He also studied at the Superior School of Dramatic Art of Murcia prior to his admission into UNIR.

Something many people don’t know about their favorite Spanish actor is that he’s spent some time learning to dance. While acting is the passion he has for his career, he is also a good dancer. He took lessons learning contemporary dance. Acting, however, will always be his first love.

Unless he is dating quietly and the world doesn’t know about it, he’s been single for approximately one year now. He was dating his “Money Heist,” co-star, Maria Pedraza. They dated for two years. They began their relationship in the public sector in 2018, but they called it quits in 2020.

5. He Authored a Book

He is a man who is multi-talented in the capacity that he can do anything he puts his mind to, and he actually has done it. Lopez authored a book called “About Your Mouth,” which is the English translation. He’s a collection of his own work. He’s been writing poems since his childhood, and it was time to share them with the world. He is quite talented.

Since he was a little kid, he’s been writing poems. How he feels, what he is going through, what he was thinking at the time. He’s been writing his entire life, and it’s something he’s thoroughly enjoyed doing. He feels that the best way to get to know who he is and how he thinks and feels as a person is to buy his book and read the work he’s been creating his entire life. It’s an in-depth look at who he is and what he’s like. It’s the best way to get to know him.

As of 2021, he’s been in more than 24 different productions. It’s his favorite place to act as an actor. He loves it, and he finds a great deal of joy in being on stage. He even starred in the hit production of “Equus,” which is famous because it requires a full frontal nude scene for the actors. It’s also famous because it’s the role Daniel Radcliffe took on after he finished filming the Harry Potter series.

Despite living his life in the spotlight and being so famous, he likes to keep to himself. The fact that he published his entire book of lifelong poetry is a miracle in and of itself. He’s a young man who has so much to share with the world, but he also holds many things near and dear to his heart. He’ll share, but he has to be willing to share on his own time and when he feels that he is capable of sharing to the most honest and raw degree.

Every child has a dream. Their dreams change regularly. They aren’t always the same. They come and go and they aren’t always as clear and as focused for some as they are others. He, however, was a child who always dreamed of publishing a book of poetry – and he did. He made his dream come true. What a life he’s lived.