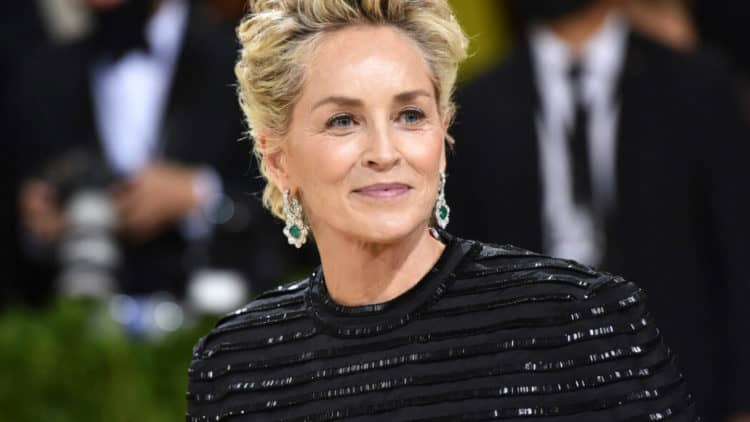 Some folks are great at playing the hero, and others are great at playing the villain. Some can swing from one side to the other and do just as great of a job, but one can’t help but think that Sharon Stone is the type that comes off far better as a villain than as a hero, which could contribute to her casting in the Blue Beetle movie that’s up for discussion. While there’s not much talk about what role she’ll be playing, the question as to what kind of a villain she makes isn’t one that anyone should doubt. After all, this actress has managed to portray several characters over the years that were particularly nasty, but also alluring in their own way. The simplest way to say this is that Stone has been a sex symbol as well as a notably convincing actress for many years, and as she’s continued to age the latter has become far more important than the former. Granted, she’s still a very attractive woman, but the days of being the young, vibrant woman that seduces people while being able to kick ass at the same time are well behind her.

These days, being an attractive older woman (she’s in her 60s remember) and showing her capability of being a threat is what keeps her in the running. She’s widened her scope as the years have gone on and she’s played the part of the hero, the villain, and several roles that fall somewhere between these two. But as a villain, she’s been established for a while since her fairly ambiguous role in Basic Instinct helped to speed things along, while her role in Total Recall was another bit of proof that she can make the villain role work. Her role in the failed Catwoman movie with Halle Berry wasn’t exactly a high point.

Many folks are still willing to argue that Catwoman was a good movie, but the point isn’t whether the movie was good or not, it’s that Sharon Stone can turn the switch and become the type of character that people believe in when it comes to her ability to break bad. To be fair she’s managed to show that she can play a convincing protagonist as well over the years, but her efficiency as a villain is something that can’t be discounted since her alluring appearance is part of the reason why she makes such a good villain. Some might argue that in a movie like Casino that she wasn’t a typical villain, especially since the movie was heavily populated by those that could rightly be called villains. Her role as Ginger was more or less a woman who was stuck in a trap of her own making since while she was definitely a con artist, she was also someone that couldn’t fully escape the life that she’d created for herself. And in a sense, this feels like the trap that most villains set themselves up to encounter, as no matter what their motives might be, they eventually fall prey to their own ambitions and end up with a serious choice; they can stay the course and hope that they’ll be standing by the end, or they can keep going the way they’re going and test their luck.

Stone has been seen as the type of villain that often tested the limits of what her character can do, but more times than not her characters have ended up paying a heavy price. But still, she’s played every character to the end and done a great job in the process. So the question is Sharon Stone a good villain, is easy to say yes to, but at the same time, it feels as though she hasn’t been a great villain yet, though this may be still in the works. For a comic book movie, it’s fair to say that the expectations aren’t aimed at the far horizon, but they do need to be kept somewhat high since Stone is still a big name in Hollywood and one that a lot of people are still willing to look up to when it comes to getting the job done.

In other words, yes, Sharon Stone can turn in a good role as a villain, and as an actor, her ability to get people to believe in her has not diminished over the years, but it has matured in a big way. While she’s not the sexiest person on-screen any longer, she’s someone to be paid attention to as she’s the type of actress that has the kind of personality that draws people in and gets them to stay in their seats for a while. It’s a little too soon to predict how she’ll bolster the story when the Blue Beetle movie comes along, but it’s fair to say that she’ll play her part with the professionalism that she’s exhibited for so many years. 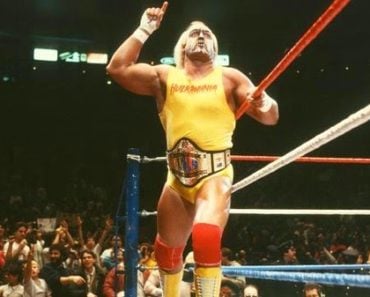 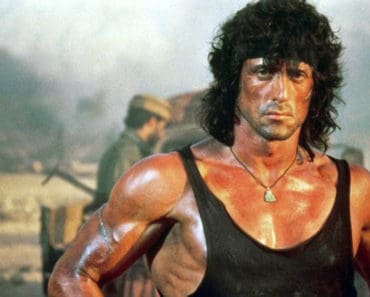 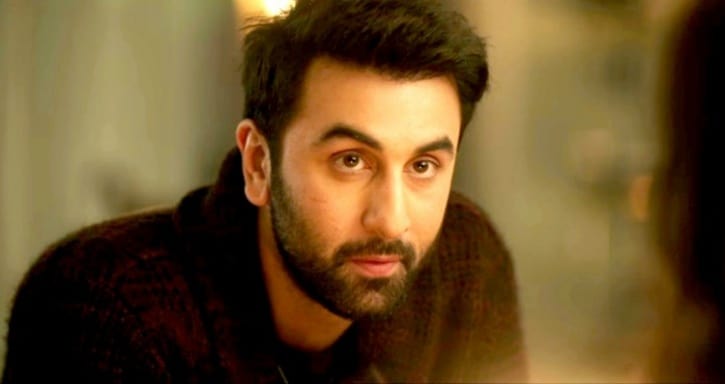 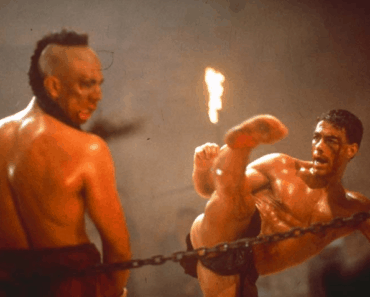