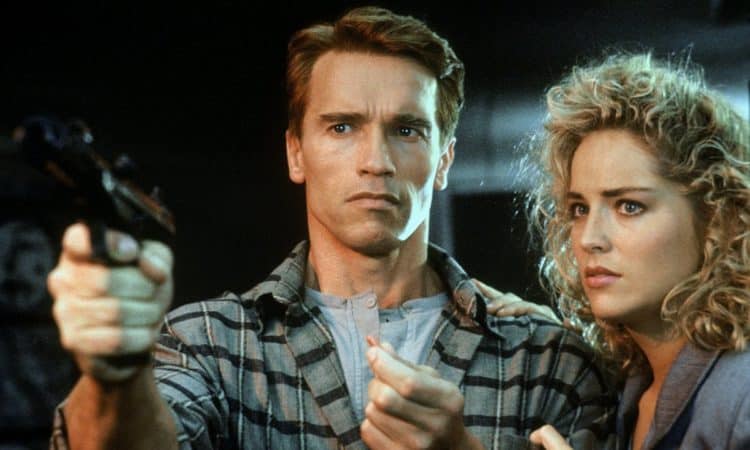 How many people remember every movie that Sharon Stone has to be a pretty low number since she’s been in quite a few movies that barely ever saw the light of day compared to some of her more prominent roles. But while her career was exceedingly bright at one point it definitely hit a number of low points that can’t be denied since while she was one of the most popular actresses of her time and is still considered a very classic name to bring up from time to time, her star has dimmed in a very noticeable way. To say she’s still popular is accurate since saying her name manages to get a lot of fans to perk up. It’s Sharon Stone, after all, the woman that made Basic Instinct so insanely popular and was seen as one of the sexiest women alive in her prime. But time, age, and a number of other factors have taken their toll over the years and while she’s still a fun name to see pop up now and then, she’s not the big deal she used to be, no matter that a lot of us still have a great deal of respect for her. It might not sound possible, but there are a lot of movies that some folks would need to be reminded of that have found their way onto Sharon’s list of credits.

Here are a few movies you might have forgotten Sharon Stone was in.

It’s hard to think that anyone would forget that she was in this movie but apparently some folks have needed reminding that she played the agent assigned to be Doug Quaid’s wife. It was definitely a shock when Doug came into the darkened room and suddenly, upon turning on the lights, saw that he’d subdued his wife. Even playing the Total Recall video game one couldn’t help but think about this scene since it was painful just to imagine this kind of thing happening. Try to remember that Lori kicked the living hell out of Doug for a bit before he managed to get hold of her, and yes, that shot to the groin is still painful to think about.

To think that this is just a revenge story is pretty accurate since that’s what it boils down to throughout the entirety of the movie. One person wants revenge on another, then another person wants revenge for that person, and so on. In all fairness, this movie was pretty forgettable since even with Sylvester Stallone and James Woods it didn’t have much going for it other than there was enough action and a bit of a story to be had. Some folks no doubt enjoyed it and more power to them if they remember it, but overall this movie was kind of just ‘there’ for lack of a better explanation and wasn’t that memorable.

Her role in this movie was kind of tucked away for most of it since the plot didn’t have as much to do with her as it did with the individuals that were involved in the story. She was important to the beginning and end of the movie more than anything since her state of mind was taken into account as the grieving mother of the kid that was kidnapped and then killed to settle a debt. It’s horrible to think about since the deplorable and sickening act that became the main part of this movie since it shows an utter disregard for life, but it was an interesting movie all the same, even if it’s more of a cult classic than anything.

Considering that she had a prominent role in this movie, she was the voice of the princess, after all, it’s hard to think that she was forgotten, but between this movie and A Bug’s Life, it’s easy to see that Pixar’s attempt was much more successful in being remembered. But when there were so many other great voice talents such as Woody Allen, Sylvester Stallone, Christopher Walken, and Gene Hackman, it gets easier to see how someone could be forgotten amid the many stars that were of roughly the same caliber. It was kind of a funny movie but definitely more grisly than anything Pixar would put out.

This was another very forgettable movie, which is a shame since apart from Sharon Stone it also starred Dustin Hoffman and Samuel L. Jackson. The book, written by Michael Crichton, was a lot better since it allowed the audience to get a better picture in their head of what was going on. This concrete image just didn’t do it for a lot of people, but it wasn’t the worst attempt in the history of cinema. It just wasn’t the best.

It is very possible to forget various movies if they don’t perform well. 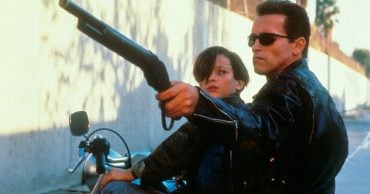 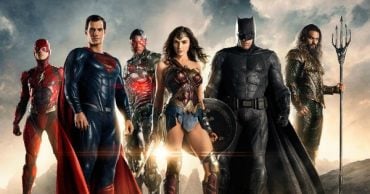 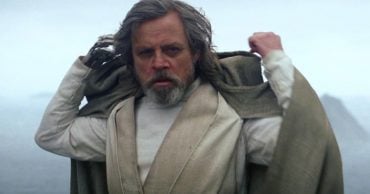 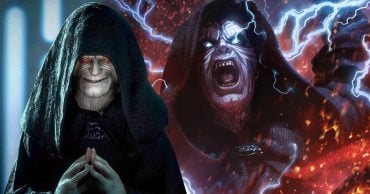 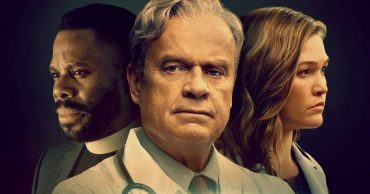