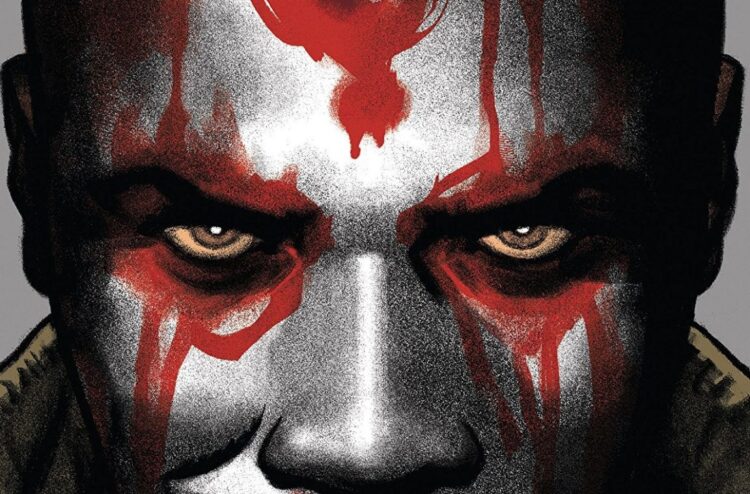 It feels as though Moon Knight should be kept as part of the MCU, right? That would mean that one of his most ferocious enemies should be allowed to join the MCU as well, yeah? The Marvel universe has plenty of individuals that are wild, unrestrained, and out of control. It would take a seriously tweaked individual to deal with Moon Knight, however, since Marc Spector is, as it’s been revealed, not a completely stable individual. But somehow Raul Bushman can count himself among the few that can give Moon Knight a good run for his money. Plus, the fact that he knew Marc before he became Moon Knight is a powerful tool that he always has at his disposal. The mention of his name in the Moon Knight series is an opening or at least many hope it is, that will see the character come into the MCU at some point. It does feel that Moon Knight’s continued presence in the MCU would be necessary to make good use of this character, and it already sounds as though this might be in jeopardy since the series might be a one-off that doesn’t go anywhere for a while.

What a person needs to know about Bushman is that he does have a tragic past since his people, his family, were wronged by European entrepreneurs and forced from their homes. Bushman’s story would be another in a long line that is allowed to display the issue that still exists with racism and various other issues that many still bring up from time to time. But the reality is that while he was initially seen as someone that was tired of seeing his people abused in one way or another, he took things to an extreme that eclipsed his initial reason for becoming violent.

His issues with Moon Knight don’t run quite as deep as the issues that resulted in his emergence as a hardened mercenary, but the caped vigilante did manage to become his focus for long enough that he became Marc’s nemesis in a big way. It’s tough to not have a serious reaction when someone leaves you for dead since Bushman isn’t the type of guy that would take his lumps and figure that it was better to admit defeat and that he needed something else to fill his days. Instead, he’s the type of guy that might be defeated now and then, but he’s also the type that will keep coming back since he can’t find anything else to do, and there’s no way he’s going to simply give up. Bringing him into the MCU wouldn’t be too tough to be fair, but again, it feels that Moon Knight would have to make his way into the mainstream MCU as well, and perhaps avoid becoming entangled with too many other characters that might seek to enlist his assistance or try to find a way to coexist with him. Bushman could be a convincing villain that might be able to show up in another series or even in a movie since mercenaries are interesting and can bring a different look to a story if they’re used correctly.

But without the hero that essentially makes him worth a little more in the Marvel universe, it’s tough to think that we’ll see Bushman show up anytime soon. If he does, then it’s either a hope that Moon Knight will be there as well, or he’ll have been given a purpose that can help him be useful to the franchise. Honestly, the latter shouldn’t be too hard, and it’s even likely that he could become a serious issue that would be able to trouble various heroes in the MCU that are still at street-level or just beyond. One thing that’s happened over the years is that street-level villains have found ways to become far more dangerous than usual, and are being seen, in some cases, to be much smarter than they’ve initially been given credit for. The fact that people want to see cosmic-level threats and different dimensions is all well and good, but keeping the practical villains in the loop is important as well since it’s fair to think that they’re capable of being difference-makers as well.

Bushman might even work for a future Black Panther or Wakanda story since he does come from the same continent and there is evidence that mercenaries and Wakanda do have a history. However he’s brought in, if he ever is, it feels that he’ll be someone that will possibly be perceived as a man of average intelligence who is capable of great violence, but should likely be given the respect of someone that can be extremely dangerous. Hopefully, it will mean that Moon Knight is taking on a bigger role, but if Bushman can be injected into the MCU it would be an interesting development.