Henry Cavill’s exit from DC is Zack Snyder’s fault, apparently. That’s the story that’s being pushed at the moment anyway since people are trying to decide whether to blame James Gunn or Snyder. Some are still going to blame Gunn for coming in and shutting it down. But others are starting to look toward Snyder at this point.

The reason behind this is that Snyder’s movie, Man of Steel, did take Superman in a different direction. The character used to stand for everything positive and was a little bit cheesy at times, thanks to this. Snyder envisioned a character that was a little darker and had to work a bit harder to see his place in the world.

Snyder also doesn’t think of heroes in the same way that many have over the years. The idea of a faultless hero that might cause damage while saving lives is not his brand of hero. Instead, Snyder focuses on individuals that do have faults and obvious flaws. Many fans saw this as a drawback for Snyder’s Superman.

In truth, it’s tough to say that Snyder is the problem. James Gunn isn’t the problem either, but allowing heroes to remain positive characters without any faults sounds like a mistake. One can only hope that Gunn will find a way to humanize the heroes and the villains without overdoing it.

A slightly darker version of Superman isn’t a bad thing

There’s nothing to say that Superman became villainous or even troublesome. He simply took on a more human aspect, which is to say he experienced mood swings like everyone else. By bringing the man of steel down to a human level, Snyder managed to show a different side of the hero.

The criticism of this move is a bit ridiculous. Fans are free to say what they like since they invest a great deal in these characters. But showing something different often has a negative reaction. That is unless the fans want to see it.

Trying to please the fans is akin to herding cats; it’s possible but impossible at the same time. Too many fans have a firm vision that they want to see brought to life. At the same time, other fans disagree with this vision because the hero ‘wouldn’t do that’.

Snyder has seen high praise for the Justice League as well, but it’s fair to say that just as many people have attempted to ruin its reputation. Many fans feel that the DCEU was only growing more toxic as time went on. Strangely, fans don’t say as much about the standalone films, The Batman, and Joker. But fans are insanely fickle at times and hard to please.

What is amusing at this time is the mental game of ping pong that is being played by the media. Telling fans which way to look and how to feel is easy enough. It’s telling them to think for themselves that meets with a great deal of criticism. Many did enjoy Man of Steel and would have liked to see a sequel.

Unfortunately, that’s not going to happen. 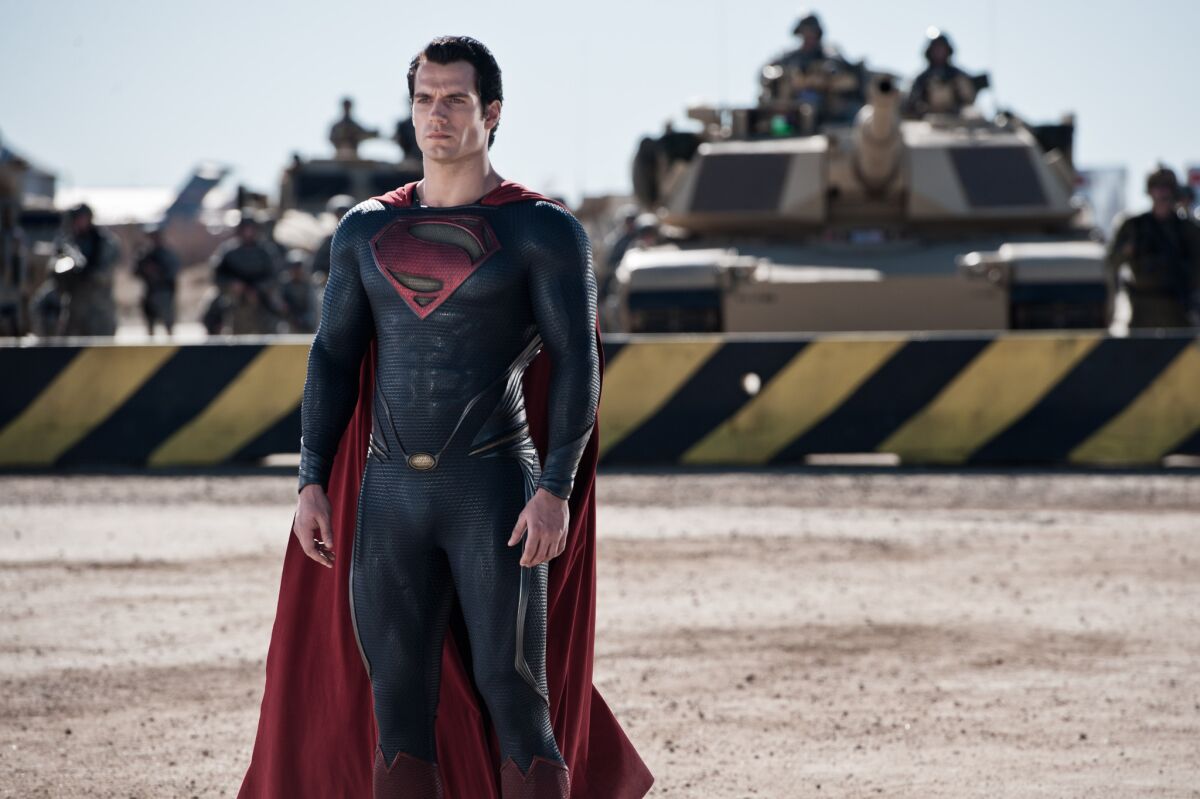 Man of Steel felt more down to earth

Apart from fantasy and science fiction, this movie did feel easier to believe in. From a human standpoint, the acting and subject matter in this movie felt fairly solid. A lot of fans are bound to argue with such a sentiment, but there are plenty who will defend the movie.

Stating that Snyder caused Cavill’s eventual exit isn’t entirely accurate since it leaves out the idea that this movie felt more practical. From the scenes on the dying world of Krypton to the scenes on earth, things felt a lot more well-thought than they had before.

The explanation for so much shade is that people fell in love with Christopher Reeve’s character and didn’t want to let go. Some even believe that Brandon Routh had a better chance. Continuing to throw shade at Snyder for Man of Steel is a little pointless at this time. The guy has already heard just about everything people can say.

Cavill’s exit was an unfortunate result of restructuring

Cavill is out as a result of James Gunn and Peter Safran restricting the DCEU into the DCU. There are a few more reasons, no doubt, but it’s fair to say that he was never part of Gunn’s plan for the DCU. In that regard, the understanding that Snyder didn’t please fans, he’s still not entirely responsible for Cavill leaving the DCU.

That sounds contradictory to the title, but the truth is that Snyder didn’t manipulate the man of steel into becoming the reason that Henry Cavill would exit the DCEU. 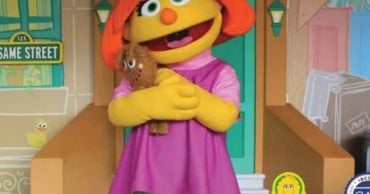 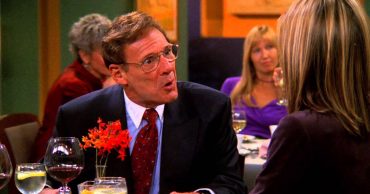 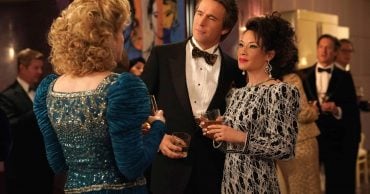 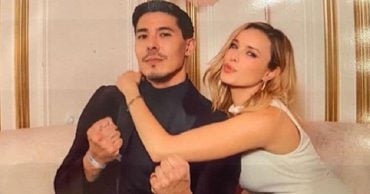 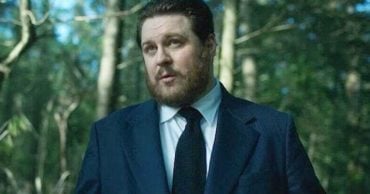 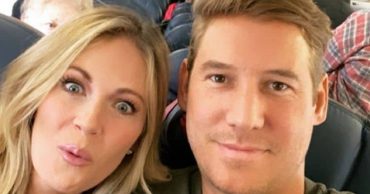