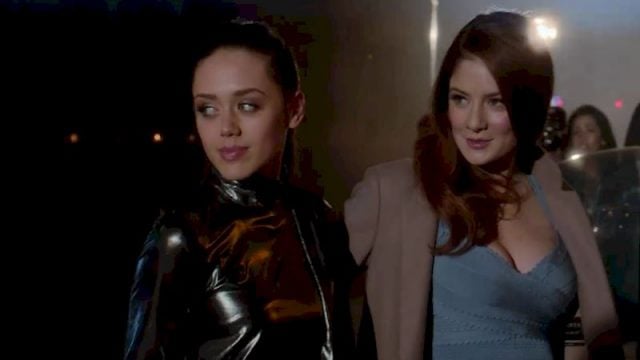 It’s been a couple of weeks since the gruesome overseas murder kicked off a web of deception and cover-ups on Freeform’s new drama Guilt. Grace Atwood is still the prime suspect in her best friend’s murder. It genuinely seems like Grace is innocent, but surrounded by so many liars, cheats, and unbelievably foolish individuals, it’s hard to tell. No one connected to Molly is innocent in any way, not even the victim herself. Whether or not they actually had murderous intent is another story.

Grace is starting to get a bit of normalcy back in the midst of the murder investigation. The Crown Prosecutor’s office has nothing substantial to charge her with, so Grace is just trying to live her life as best she can while stuck in the country. She encourages Luc to go through with his art show, on the provision that Luc does so sober. When Luc violates that promise, Grace feels betrayed. Luc genuinely feels bad and makes it up to her by painting and extra, special portrait of Grace just between them. It’s the little bit of calm Grace actually gets.

Detective Sergeant Bruno is in a hell of a pickle. He is blackmailed by Prince Theo into covering the royal’s tracks in the investigation. The prince wants Bruno to find someone credible to pin Molly’s murder on before her involvement with the prince can be found out. When Bruno has doubts, the prince motivates him by sicking Internal Affairs on him. He reluctantly agrees after that, but later realizes he can’t control the investigation as well as he thinks he can.

Then there’s Roz, who nearly jumps out of her skin when she realizes that Molly’s brother is silently investigating Molly’s death on his own while wearing Molly’s access necklace to the prostitute ring. He quickly realizes he’s on the right path. Patrick begs Roz’s girlfriend for the meaning of the necklace, but is in complete denial when he hears the truth.

Natalie tries her best to protect Grace’s sense of normalcy while keeping the sharks at bay. It should be easier considering the paparazzi are busy covering the upcoming royal wedding. It’s harder than she thinks though when she figures out that the special prosecutor has an ax to grind with the Atwood family. Natalie schmoozes Bruno to get the particulars, which only makes his friends with benefits prosecutor all the more infuriated. Gwendolyn Hall is gunning for Grace because all she sees is a rich girl whose money can buy her innocence, much the same Gwendolyn saw happen with the death of a former classmate. Yes Gwen is biased, but she also makes a good point that up until now Grace hasn’t been cooperative in clearing herself. The time may have finally come to cooperate, or at least get a clearer picture of what strategy Gwen is trying to use on Grace.

Gwen isn’t playing nice, she’s obsessed, which she proves by charging at Grace minutes into the sit down. She questions why Molly would have Grace’s blood under her fingernails, to which Grace responds and provides evidence that Molly pierced her friend’s belly button. An infuriated Gwen throws Bruno off the case simply for having a snack with Natalie, which ultimately does push Bruno and Natalie together. If he wasn’t compromised before, he is doubly so now. As for Grace and Luc, Gwen goes after them with a passion. She sets Luc up to be arrested for drug dealing, although to be fair Luc could have made it easier by not having the drugs in the first place.

Is Gwen right to pursue Grace this hard, or will one woman’s obsession destroy a young girl’s life?

The prosecution comes at Grace with everything they have on this week’s Guilt. 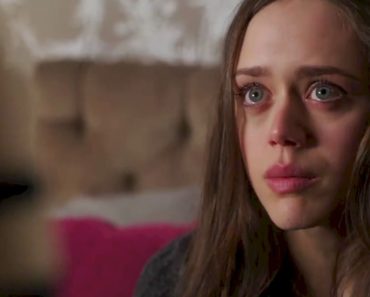 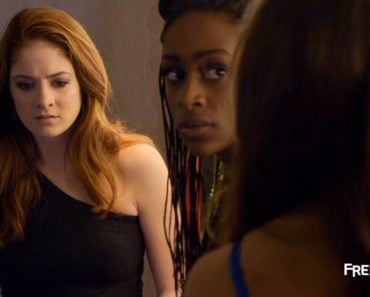 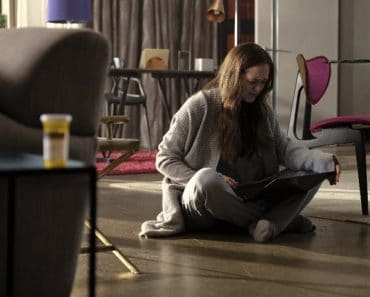