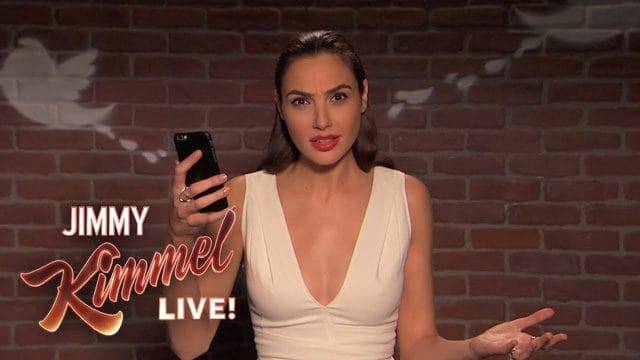 At the outset Mean Tweets on Jimmy Kimmel Live! seem a bit too much and could be taken the wrong way. When Gal Gadot and several others start reading them however they’re more confused as to the nature of the tweet and why anyone in their right mind would bother with the bilious nonsense. They’re not the only ones wondering why anyone would take to announcing how much they hate someone over a social media platform, but the fact of the matter is that while millions of people might love their favorite celebrities they also seem more than willing to condemn those that they dislike.

Some of the celebrities, well most of them really, take the tweets in stride and simply shrug them off. After all, it’s one voice among millions, so why in the world would you feel compelled to listen? Celebrities already know that they’re not going to please everyone and that not all viewers are going to like what they portray. If it was possible to please everyone at the same time then the world would have already entered into a Utopian state that would negate any reason to ever leave. Trust me, that time hasn’t come yet, and likely it won’t so long as people view differences as a reason to keep a healthy distance between them and their neighbors.

The skit itself is pretty funny since the celebrities tend to pull funny faces or fire back at the twits that are sending in the tweets in a very decisive way. And why not? They’re entitled to an opinion if someone is going to launch one their way. It’s perfectly allowable to respond to mean and vindictive comment, it’s just not always the wisest move since it gives those posting negative things the attention they desire. Of course, sometimes going one up on them is kind of fun since it puts them in their place, even if they won’t admit it.

The manner in which some of the celebs fire back at the tweeters is just flat out awesome and worthy of every bit of comedy used for the effort. Honestly, if you’re going to take the time to tweet someone with a message that could potentially be hurtful or embarrassing, get ready to have it ignored or fired back at you with maximum force. Negativity is so easily turned into humor that those flinging that type of negative attitude often find themselves flabbergasted and unable to come back with anything save petulance simply because they’ve been outwitted and outplayed.

In the current era when social media is supposed to be bringing people together way too many people are still trying to use it to bring others down. And in an attempt to bring a celebrity down the effort is just kind of wasted. Really, millions of people love these celebrities and all that they do. Trying to bring them down is bound to just make you look like a fool and earn a mild, deprecating chuckle from the celebrity in question. But for those that get a response, if you don’t want it, then don’t start it. 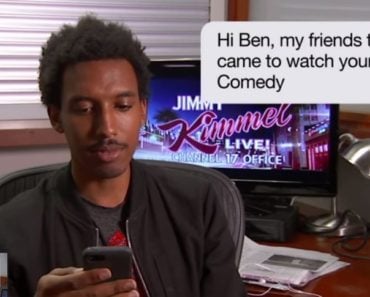 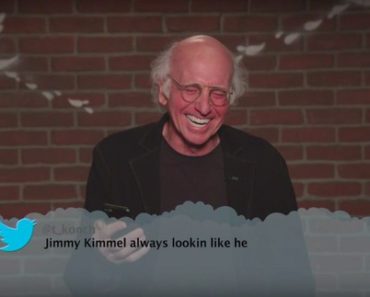 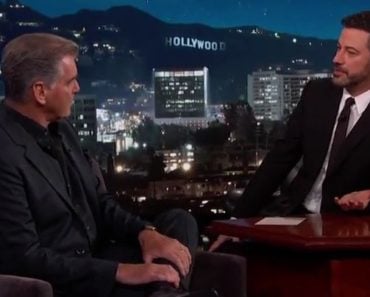 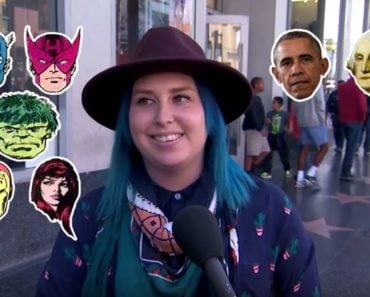 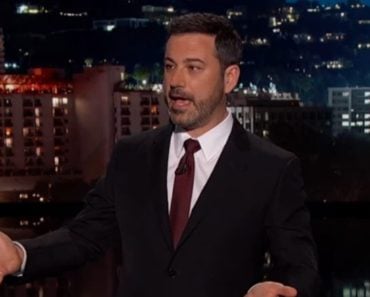