Pallavi Sharda is one busy woman. With a new show, Murder, coming out on CBS, Sharda has been living a full career as an actress. The Lion star has had back-to-back projects lately, and it’s only right. The talented actress has been working tirelessly since college to break through into the industry–not without any sacrifices also. We’ve listed five things you might not know and be surprised finding out about Pallavi Sharda.

While she made her acting debut in Bollywood, Sharda was actually born quite a distance away–right from down under. Sharda was born into an Indian family in Perth, Australia. Sharda’s parents moved from Delhi just before she was born in 1988. The family eventually settled in Melbourne, where Sharda spent most of her youth.

Sharda’s got more than just beauty; she’s got the brains too. She attended Lowthern Hall on an academic scholarship. She then went on to graduate at the University of Melbourne at a young age of 16, and she did so with honors. Sharda has degrees in Media and Communications and has a diploma in Modern Language. She might owe her smarts to her parentage, since both of her parents are brainy themselves. Her father, Dr. Hema Sharda, is the Director of South Asian Relations at the University of Western Australia. Her mother on the other hand, Dr. Nalin Kant Sharda, is a Professor of Computer Science at Victoria University.

Bollywood is known as the Hollywood of India, so it only makes sense for aspiring Indian actresses to headway there to feed their careers. That’s exactly what Sharda did for hers, and it very well paid off. Sharda left Melbourne for Mumbai in 2010 and has been nonstop since. She happened to be in three films that year. That’s a good break for anyone, anywhere. Since then, Sharda has starred in many films, including her most recent works in the movie Lion alongside actor Dev Patel and the TV show Pulse.

Apart from all she does as an actress, Sharda finds the time to be a conscious and active citizen of the world. She’s a huge supporter of women’s empowerment in India and a promoter of cross-cultural relations between India and Australia. She’s also a part of e-Kutir, a company focused on the improvement of Indian lives in general. It’s quite clear that Sharda cares deeply about her Indian background and wishes to bridge gaps between her nationality and her heritage.

It doesn’t come as a surprise with her looks, her education, and her humanitarian work–Sharda’s an actual beauty queen. While it’s only on a smaller scale, it really doesn’t matter. Sharda was crowned as Miss India Australia back in 2010 in Sydney. It must have been a true honor for someone like her to be able to represent her heritage in that way. But there’s no doubt that should she have gone for a larger scale beauty pageant such as Miss Universe, Sharda might have had a real shot at the crown. 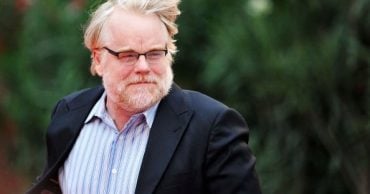 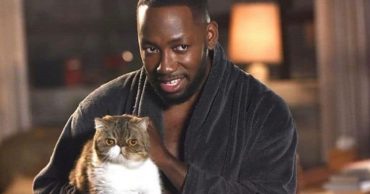 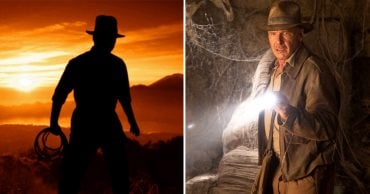 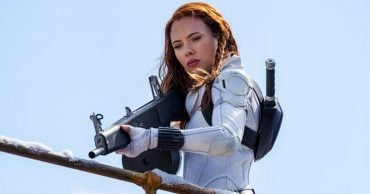 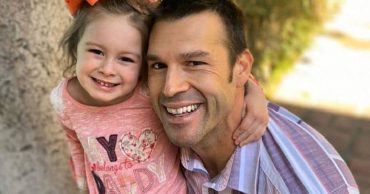 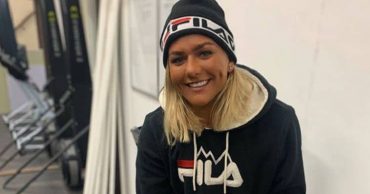