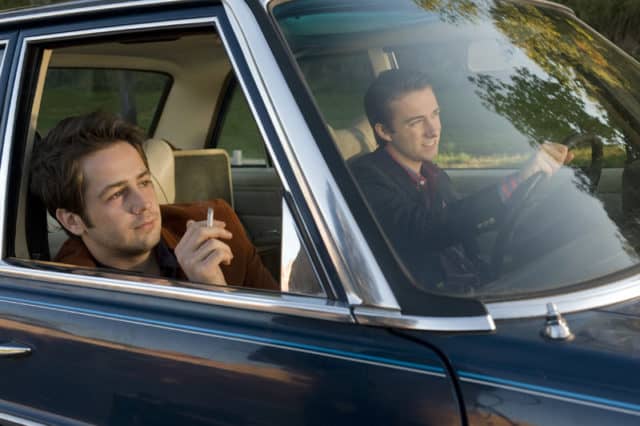 Michael Angarano, the likeable standup comedian from I’m Dying Up Here, the Showtime series with Jim Carrey as Executive Producer, prepared for his role by taking on some open mike sessions. He had a meltdown when he was given a joke which he hated. He didn’t want to tell it, and it bombed. Co-star Ari Graynor was there, and she said his voice even cracked. He called his failing moment “a full-on, on-stage existential crisis”.

Angarano says that the show, about standup comedy in the 70s, features guys who head for Hollywood with stars in their eyes, and quickly learn that they “have to live in a closet”. He describes his own character, Eddie Zeidel, as grounded, willing to work and pay his dues. Angarano says Eddie and the other characters share a need to be on stage telling their jokes. He says I’m Dying Up Here gets standup comedy in way that no other show has.

Enjoying his role as Eddie, Michael Angarano already has some great acting credits to his name. His filmography stretches from 1996 to 2017, and he’s already scheduled for Gringo in 2018. He’s also had numerous roles on TV since 1995. He’s been part of acting since he was a boy, and some of his experiences are significant and surprising:

Before long, a drought in Southern California prohibited swimming pool owners from filling their pools with water. Sid’s friends, the famous skate team, the Z-Boys, start using the pools for skateboarding. Sid has had problems with his equilibrium, and he has surgery for a brain tumor. The team gathers to visit Sid at his house, so his father empties their swimming pool so the team can use it to skate. They bring Sid into the pool in his wheel chair.

Sid ultimately died from brain cancer. His father kept the swimming pool empty, and it has earned the name DogBowl. Angarano played a role in a film considered to be one of, if not the best, ever made about skateboarding.

Angarano’s all-time favorite film is Back to the Future. He said that he also had the chance to screen test for a pilot written by Fox which was never finished. Fox came out to wait with him in the waiting room, and Angarano told Fox that he “loved him” and that Fox was “the reason why he acts”. Fox answered that it was very nice for Angarano to say. Then, Fox prepped him for network testing the next day. Fox told Angarano that “you have to let the audience love you”. Angarano says he thinks about what Fox told him all the time.

Angarano worked with Jackie Chan and Jet Li in their long-awaited, first martial arts movie filmed together: The Forbidden Kingdom.

Angarano says that training in martial arts with the two of them was “really surreal”. He said that many of the trainers only spoke Mandarin or Cantonese, not English. So, they taught him by showing him what to do. Angarano trained with Master Woo Ping for 8 hours daily. Angarano studied the Monkey King Staff form. Jet Li gave him a black eye during a stick fight. Michael was in a lot of pain, but couldn’t bridge the language gap with his trainers. Woo Ping finally told him that his pain was “far from the heart” and told him “don’t worry about it”.

Angarano’s character, Jason Tripitikas, a modern-day weakling, travels back in time to ancient China on a quest to free the Monkey King. The two martial arts legends have plenty of fun with Jason’s training. The masters argue over his training, and put him through painful exercises until he masters his skills. Both legends agreed that Angarano did a great job learning Kung Fu.

Angarano was one of the last three boys auditioned to be Anakin Skywalker in Star Wars Episode 1.

Thousands of kids were auditioned all over the world. Agents contacted schools and agents; resulting in about 3,000 boys. They were brought to meet George Lukas in person at his ranch. Lukas told them about the story, and the three were filmed for the role. They had a meal with Lukas, Natlie Portman and the crew. Ultimately, Jake Lloyd was chosen for the role.

Angarano says he tends to dance much like a 13-year-old girl.

He spent his time away from school or acting on set at a dance studio. His family owns dance studios in New York and Los Angeles. He’s participated in dance studio recitals, and he said that he really enjoys dance. He never took classes, so he doesn’t consider himself gifted with technique. But, because his mother taught children, he danced along. He believes dance is one of the most beautiful human expressions. He also wishes that he could have had the time when he was young to more completely learn what he considers to be one of his passions. 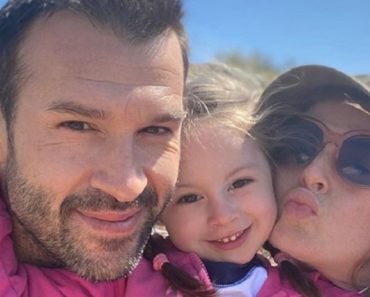 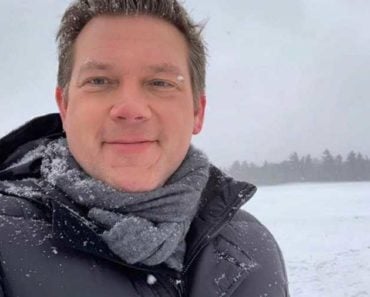 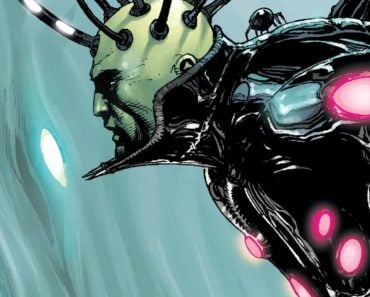 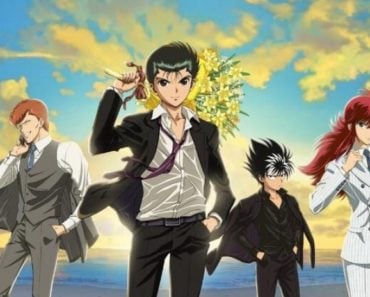 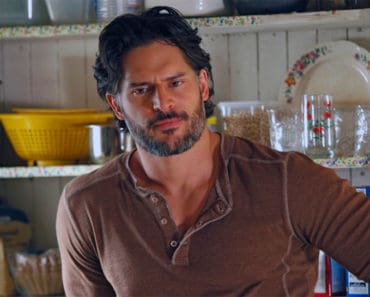 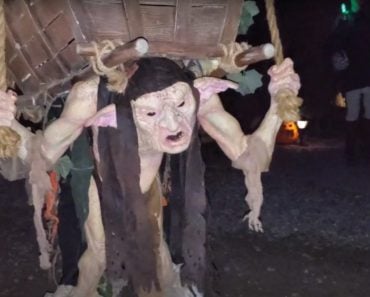