In terms of being the child of a famed celebrity it can’t be easy going out in public at times. Jack Depp, son of legendary actor Johnny Depp, has known this since he was old enough to understand why the cameras were so focused on him as they followed his every step. Be that as it may however he’s been doing his best to lead a rather calm and normal life no matter how much attention is levied towards him and how many people want to know every detail of his day. Right now he’s still a teenager so there’s a lot that he might do, but there’s no telling what he will do.

Whatever he does will likely be covered by the press so that everyone will know.

5. He seems to be taking after his father by becoming an actor.

So far he’s only been in one noted film and that was in 2017. If he continues along this course it’s possible that he could be able to count on his father and Depp’s contacts to groom him along the way. After all a lot of parents want to see their kids succeed, but for Depp it would no doubt be a point of pride to help his son find his acting legs and go on to enjoy a great career just as he’s done.

In truth the paparazzi have been following Jack since he was a baby since his father has been so popular throughout the years. There hasn’t been much that’s been missed by the media and whether it was newsworthy or not it’s been published and perused many, many times by those who like to keep their finger on the pulse of what celebrities are doing.

3. He’s not all that active on social media.

That might sound odd for any teenager but in truth Jack seems to want a quieter life than others and enjoys his peace of mind whenever he can get it. Stepping out to become an actor he’ll no doubt get very little of that but by staying off social media for big chunks of time it seems that he’s found a way to at least gain some sort of privacy that many people gladly give up on a daily basis.

Having to deal with a stepmother is never easy as it might seem as though they’re attempting to replace your own mother. But Jack and his sister Lily-Rose never seemed to take to Amber Heard as their stepmother. That’s not much of an issue now however since Heard and Depp split after he allegedly abused her and took him for a good chunk of his fortune. Jack is still there for his father though.

1. There’s no telling just what he’ll choose to do with the rest of his life.

Right now he could go towards acting or he could take a different path. There’s no way of knowing until he’s decided, and even then if he chooses not to tell anyone then it will be his decision.

He’s still young, he has a whole world to explore as of yet. 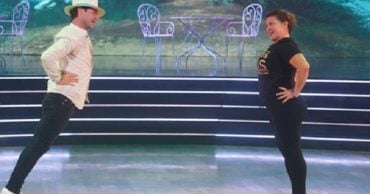 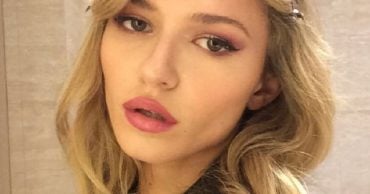 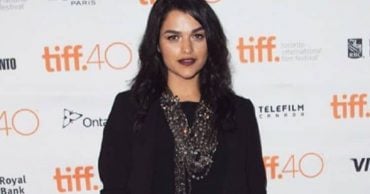 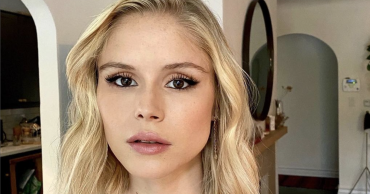 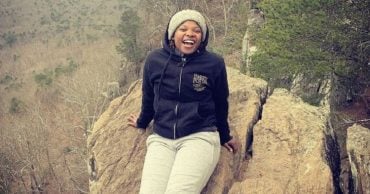 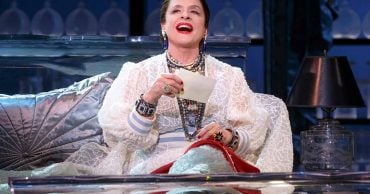 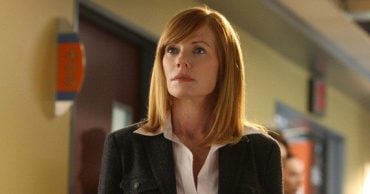 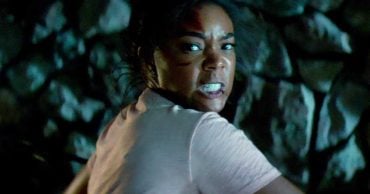 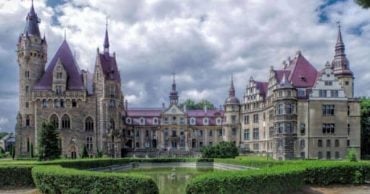 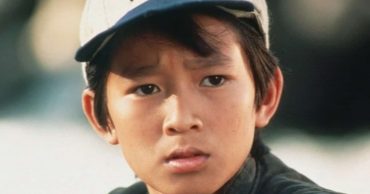 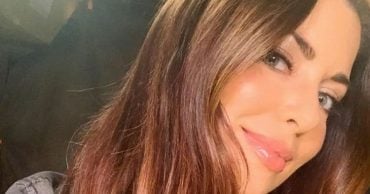 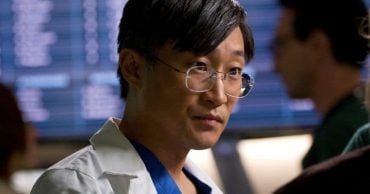 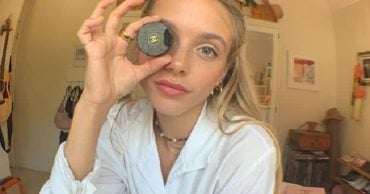 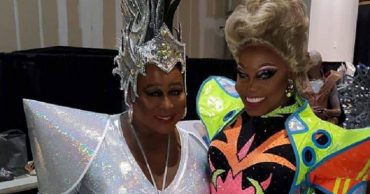 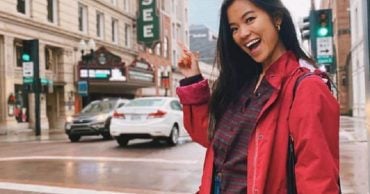 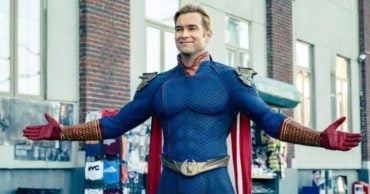 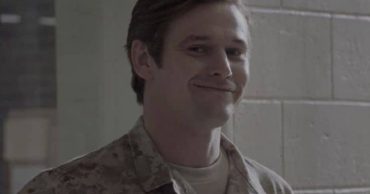 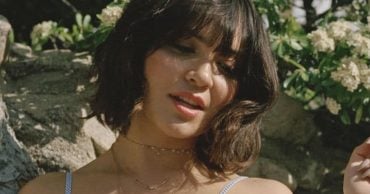 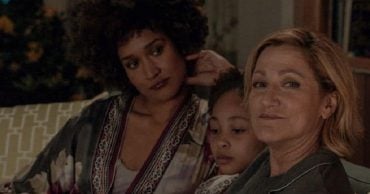 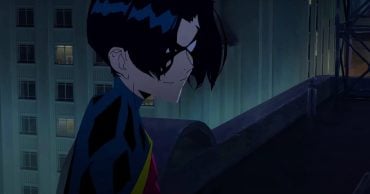 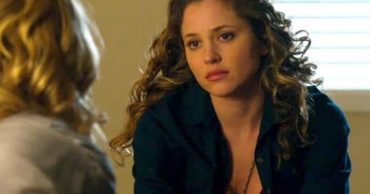 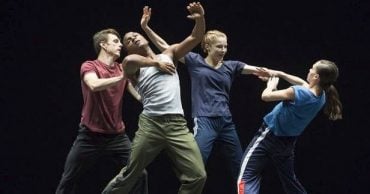 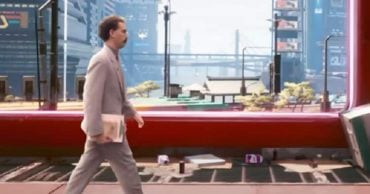