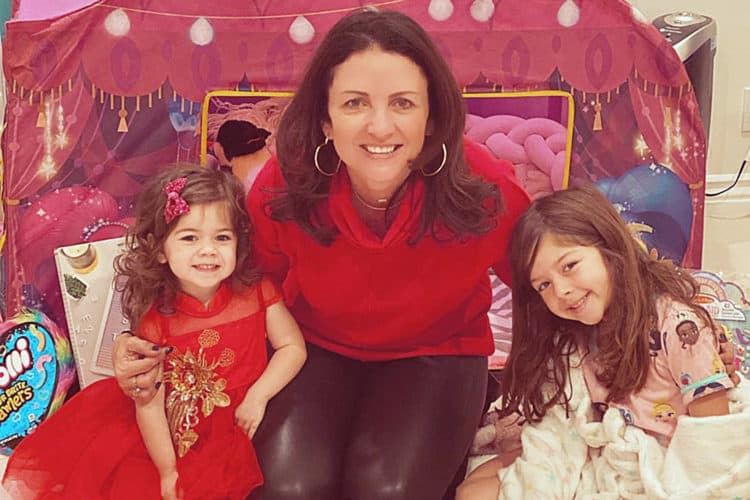 When you consider the demands that a career in entertainment places on an individual, it becomes amazing how so many of these entertainers are able to balance normal, everyday responsibilities, such as maintaining a marriage and raising a family. Well, it seems that Jenni Pulos has it all figured out – at least on the surface, and the addition of her latest child, which comes after age 40, has not slowed her down in the slightest. The star of Flipping Out does not seem daunted at all by the new arrival. In fact, she seems to be soaking it all up.

While many of you are familiar with Jenni’s role as Executive Producer of Flipping Out, there are a few things that you probably are unaware of, so we decided to share five facts that you don’t know about the star.

1. She is Immensely Diverse in the Area of Talent

The term diverse is an overused one, used on a whim in almost every situation these days; however, it is can be accurately applied to Jenni Pulos without any stretch of the imagination. She has worked for Hollywood great Jeff Lewis for more than a decade, and during this time she has taken on multitudinous responsibilities in which she has proven herself worthy and effective. Additionally, she is an actress, comedian and some would even say a rapper, and that is just for starters.

2. She Actually Has Published Rap Music

When I mentioned Jenni being a rapper in the previous point, I was not speaking in the way of it being a hobby. She has actually published and released rap music to the public. Not necessarily the type of rap music that comes to mind when you hear the term these days, but rap music nonetheless. First of all, she has won on Showtime at the Apollo as a rapper, which is one of the hardest things to do, and she has released a children’s rap CD entitled “Old School Beats.” When you think you have her figured out, she rises up again.

3. She Lives a Dual Life

Because of her acting career and her life as a wife and mother, Jenni splits her time between Los Angeles and New York. Talking about two totally different extremes, and yet she is a perfect fit for both environment. Well, you know what they say – if you can make it in New York, you can make it anywhere. Her husband, Jonathan Nassos, fits right in with the kids and the pets, making one big happy family.

4. Her Husband is an Orthopedic Surgeon

Okay, isn’t it like every little girl’s dream to grow and marry a doctor? Sure, Jenni doesn’t need a doctor’s salary to support her, she is doing well enough in that area on her own, but there is something about marrying doctors that sort of places the stamp of success on a person’s entire life. As if Jenni has not done enough things to be considered a very successful woman in a man’s world, she seals the deal by managing it all on top of having created the ideal American Family.

5. New Baby Will Not Slow Her Down

While Jenni has admitted that she has enjoyed being home with her newest daughter, Georgia, almost exclusively. It does not take long to realize that she still has the itch to get out there in the world of entertainment to make things happen. It is not yet clear just where she plans on taking her career beyond her work with Jeff Lewis, but it is clear that the sky is the limit for this talented producer and actress. 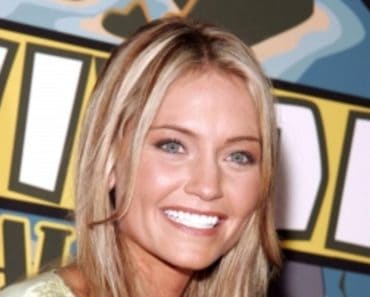 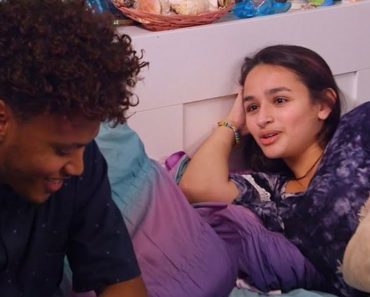