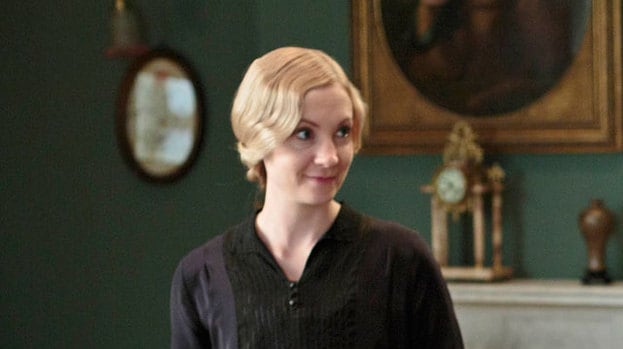 Maids can make the world a better place, especially if you are a busy professional or have a large family. These ladies take the load of housekeeping off so the focus can be placed on other important aspects of life. Television is no exception. Some of the most beloved characters in our favorite TV series have been the cleaning ladies.

Here are our five favorite cleaning ladies in TV history. 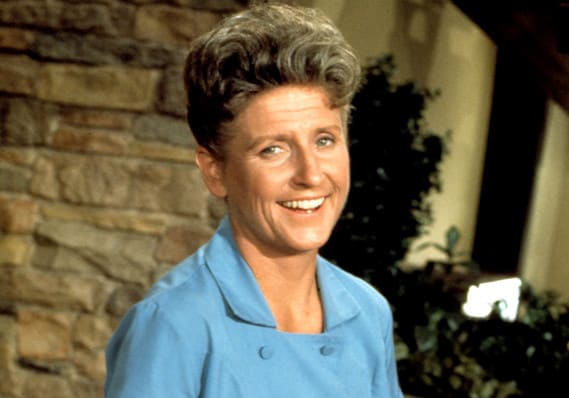 Fans of the popular television series “The Brady Bunch” will know this name immediately. Ann B. Davis played the role of the comedic housekeeper who was with Mr. Brady and his three sons before he met and married Carol, his new wife. She offered non-biased advice to Mike, Carol and all of the kids. Her dry sense of humor made the show funny and added a sense of balance. Without her the show wouldn’t have had the same hilarity. 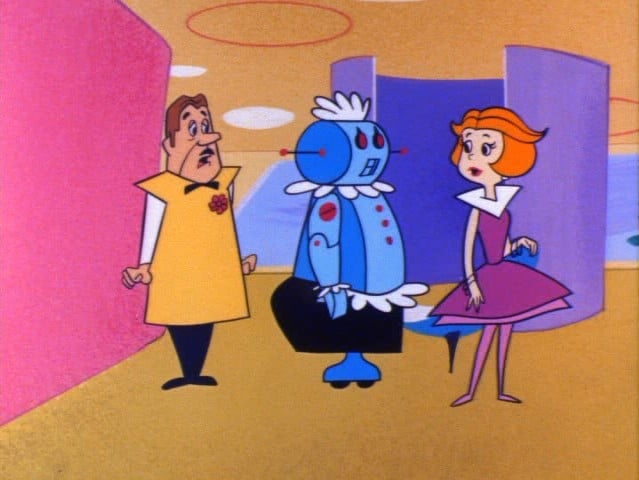 We had to include Rosie the Robot because she was the housekeeper for George Jetson and his family. She may be the most popular maid in all of television history. As children, we tuned in to watch “The Jetsons” and as adults, we watched it with our children. Rosie was an old robot, but she had the wisdom of a human and offered parental type guidance to the children Judy and Elroy.

Anna Bates is played by Joanne Frogatt. She is the head housemaid for Lady Mary Crawley in the popular television series “Downtown Abbey.” Anna is kind and shows respect for all. She is loved and appreciated by fellow servants and those who are in charge of her employment. Viewers love her for setting a remarkably pleasant tone for the show. 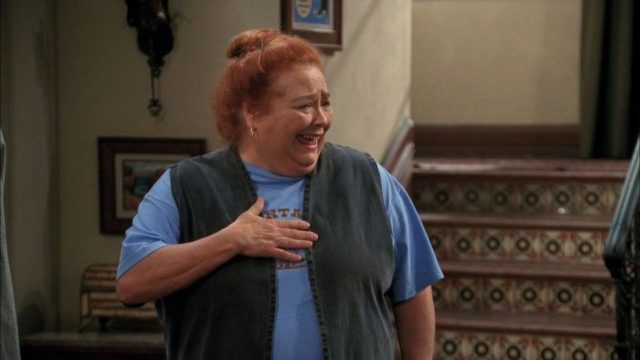 Berta is the housekeeper that minds the business of the home and its occupants. She is the cleaning lady in “Two and a Half Men.” The Harpers seem to always have something slightly off going on and Berta is right there to make a joke in the middle of their self-made crises. Her dry sense of humor is funny, but she has a tough side that makes people outside of the Harper circle approach her gingerly. The character is most famous for her fear inspiring frown. 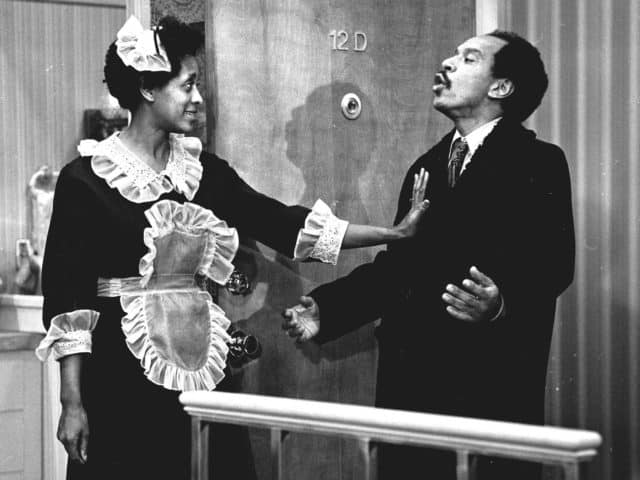 Marla Gibbs played the smart alec cleaning lady for George and Florida Jefferson in the popular television sitcom “The Jeffersons.” The series aired from 1975-1985. Florence wasn’t the average housekeeper. She kept the Jefferson’s upscale apartment looking amazing, but many scenes found her lounging around like she owned the place. Florence and George had a strained relationship and the episodes were filled with scenes involving an altercation or unfriendly exchange between the two.

Their personalities were very similar, albeit George was a little more tightly wound. Although George was technically her employer, it was usually Florence who got the best of him in their spats. We loved Florence because she was one of the few who was able to hold her own with the cocky George and his better than you attitude. She made us proud and also made us laugh.

Honorable Mention – Rosario Salazar on Will and Grace 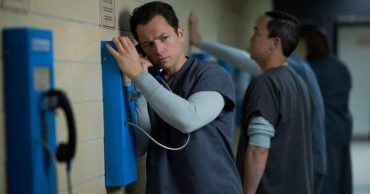 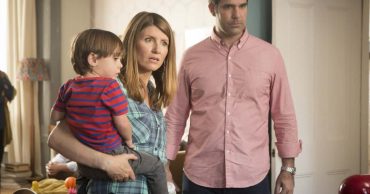 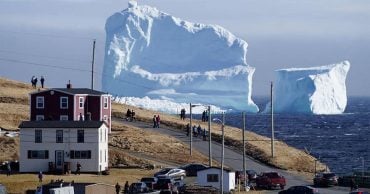 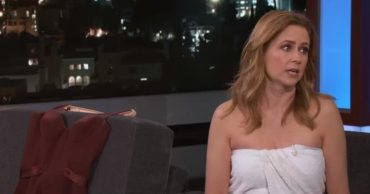 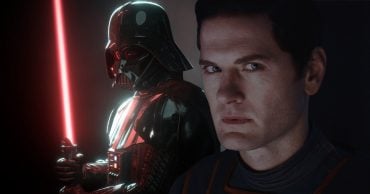 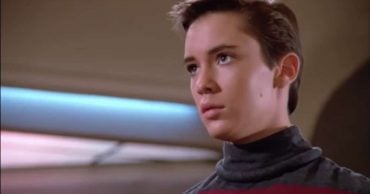