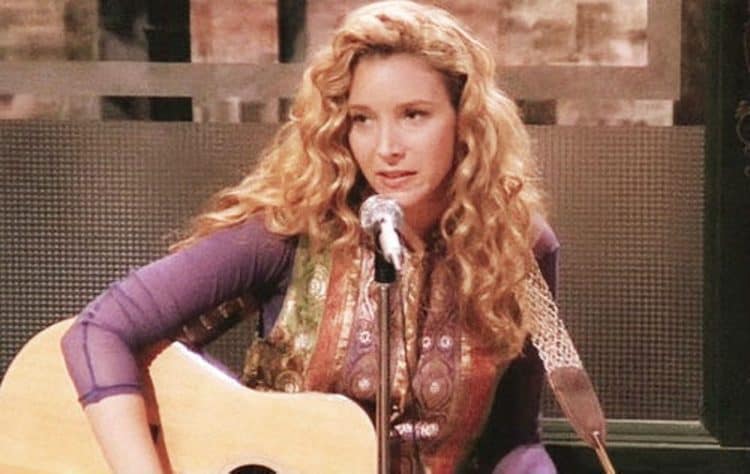 There are a lot of actors out there that have had to dumb down their act considerably for a role, which makes it easy to argue that they have a rather high IQ simply because being able to give a reasonably good performance of someone that’s far less intelligent is something that requires a good deal of brainpower. The thing about intelligence however is that it’s extremely hard to gauge between various people since there are a few different types of intelligence out there that people make good use of, and not everyone is bound to be as smart in one sense of the word as another person would be. But the main point here is that many actors have decided to take on roles that have given the audience the impression that they’re not the brightest bulb in the box and might actually be just as ignorant as they’re perceived to be on TV or in the movies. But the trick is that if they really were that dumb then there are a lot of people that wouldn’t hire them. Good looks and a winning personality aren’t the only things that get a person into the business after all.

Here are a few actors that act dumb but are actually quite intelligent in real life.

There are bound to be arguments about this one, but it’s been established in the past that as vapid and unintelligent as Paris might appear to be at times, she’s actually quite smart and knows just what she’s doing when she’s projecting her image as a spoiled heiress. The kind of money her family has makes it possible for her to have every possible advantage to get the education she needs to maintain her intelligence. The only reason that she really looks like another dumb blonde is the fact that it’s all an act, as it’s been said. Some might want to argue and it’s easy to understand why, but for whatever reason, the vapid blonde look is what she’s been aiming for all these years.

Her role as Haley Dunphy on Modern Family made it clear that out of the three kids she was only a short step above her brother Luke, played by Nolan Gould. Haley was by far one of the most annoying kids on the show, though Manny held the title without a doubt. But when it came to her intelligence it’s interesting to think of how hard she had to work to be the party girl that was both snarky and just witty enough to keep up with her family at times. She could almost never keep up with her sister Alex’s wit, but she often didn’t care since she prided herself on being cool, not smart.

Rebel has definitely played into the stereotype of being fat and dumb and made it work for her in such a big way that people have followed her for years now since she appears to be someone that people can relate to in a couple of ways. It almost feels like a negative thing to see her playing a dumb character, but somehow she’s made it work to her advantage and hasn’t really suffered for it that much, at least not to the point that it might have ruined her career. To date, she’s been on a roll and has only been getting bigger after losing a good deal of weight and continuing with her career.

Sandler was known as the manchild for a long time in his career since his role as Billy Madison kind of kicked the whole idea off considering that he played a rather moronic and very spoiled individual whose father bought his way through school. But as he’s gotten older he’s started to show his intelligence more often and it’s been kind of interesting since he’s taken on a few serious roles that have really made him stand out in a different way than people expected. This has been a huge bonus even if it hasn’t won him the Oscar yet. A lot of people are feeling that he’s kind of due for one at this point.

Lisa has played intelligent characters in her career but one would be hard-pressed to name all of them since her time as Phoebe on Friends has been the one big role that everyone has known her for throughout the years. She’s been a very talented actress for a long time now and yet Phoebe is the role that a lot of people still think of her as or Michele from Romy and Michele’s High School Reunion. In reality, she’s a very smart woman and has been able to fool a lot of people for quite a while.

Some people in Hollywood might be kind of ditzy in real life, but there are plenty that are simply good at acting like it. 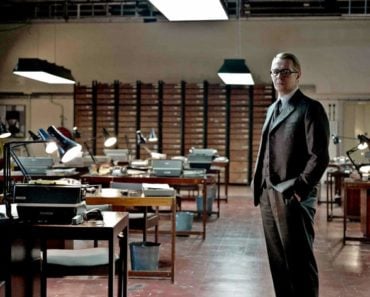 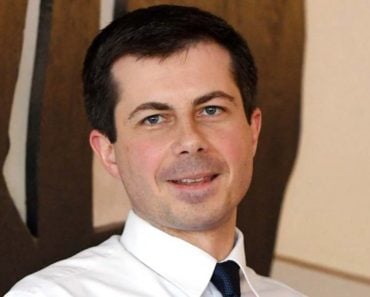