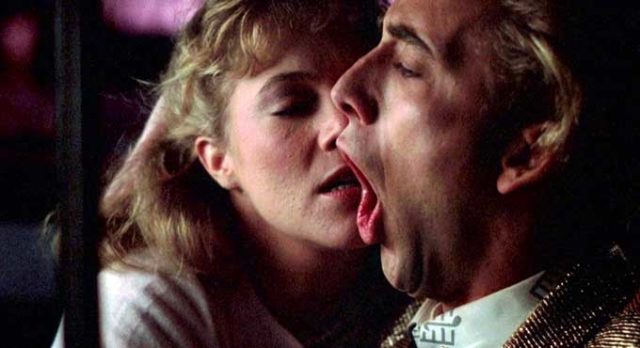 Little do many people know that none other than Francis Ford Coppola directed the 1986 comedy Peggy Sue Got Married which starred Kathleen Turner and Nicolas Cage.   It was definitely a strange movie to say the least.  I feel like it blended dumb, watered down comedy with surprisingly good cinematic elements.  I suppose that’s what you get when you put Coppola behind the camera.

But there was one scene in the movie that gets me every single time.  It’s a scene where Kathleen Turner is trying to get Nicolas Cage to have sex with her.  If you haven’t seen the movie you have to understand that this is far and away the funniest character Cage has ever played.  It’s the voice.  He uses this incredibly high and weird voice and for the life of me I couldn’t stop laughing every time he was on camera.

But this one scene, this one line “you mean my wang?” gets me every single time.  I know it’s childish.  I know it’s potty humor, but I just don’t care.  It’s too funny to not share on this website. 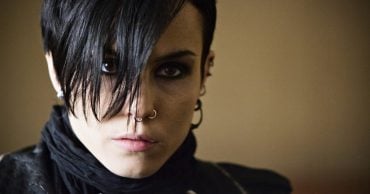 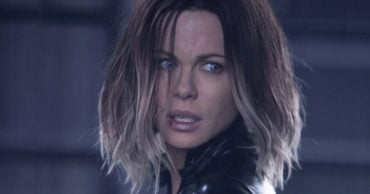 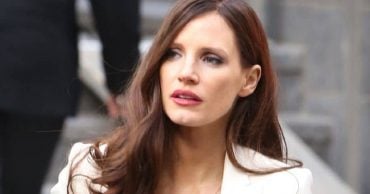 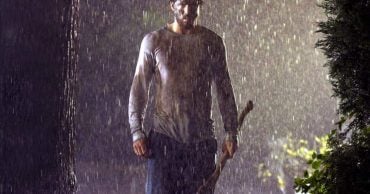 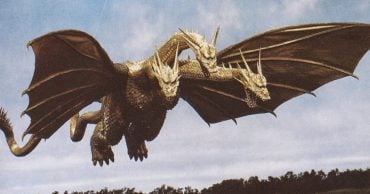 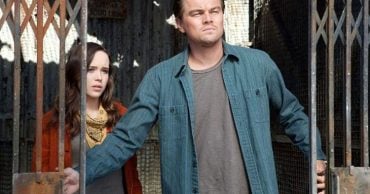