Home
Television
Suits
Expectations for the Rest of Suits Season 7 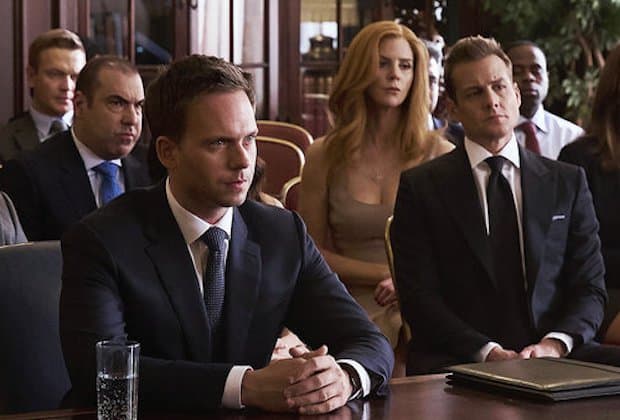 The series Suits has enjoyed great success since its inception. The last episode of the series ended on a very high note leaving the audience in great suspense. The seventh was ordered back in August 2016 but officially started airing in the United States on July 12, 2017. Here is what you should expect in Season 7 of Suits.

Mike will contribute about $500,000 to the legal clinic, however, his return to P.S.L. will not be welcome by his colleagues; Oliver will openly show his hostility towards Mike to a point of telling him off while in the P.S.L offices.

Rachel will feature in the new season contrary to the worries of her departure. She will be growing her already blossoming relationship with Prince Harry. She will also be a full-time attorney, a shift from her previous post as a lawyer. Most of Rachel’s time will be spent working on cases as well as fueling the rivalry between Prince and Louis. There is another thing: her relationship with Louis is going to change since they now have to play similar roles while working in the same office.

Mike will emerge from his fraud conviction and start making a fortune for himself. He will get out of jail and eventually land a job. In the meantime, Jessica will come to his side and help him obtain a law degree which will prove highly useful in later times. He will eventually show up as a lawyer only handling pro-bono cases. His mentor (Jessica) is will also become the managing director of the law firm Mike is working for.

In season 7, we expect Louis to suffer Tara’s rejection, again. This could be as a result of the terrible mistake Louis made in season 6 where he informed Tara that he knew a lot about Mike, including his (Mike’s) fraud. Upon his dumping by Tara, Louis will be left awfully heartbroken. He (Louis) will also come to terms with how complicated the matters will are after realizing that Jessica won’t be on his side to help him sort the issues out. Louis will also get a shocker of his life; he will discover that Harvey got a promotion at his workplace, while Mike is also riding on a bigger paycheck.

Episode 8 of Season 7 of Suits will be the 100th episode of the show thus necessitating some sort of an anniversary. For that reason, the episode will likely feature some flashbacks about the previous. They will mainly be flashbacks that share the context with some events in season 7. No one really knows what the directors have in store concerning the milestone episode.

Donna will have more roles in Season 7. Donna has been a great figure in the entire series but the last five seasons have seen her character stall drastically. Season three was especially uninspiring for her when she noticed that she couldn’t be taken seriously in her secretary job. As such, season 7 is likely to make her more involved and inspiring. This will most likely come in form of added roles. 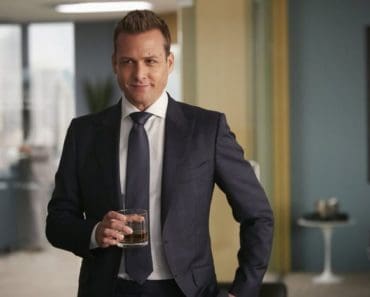 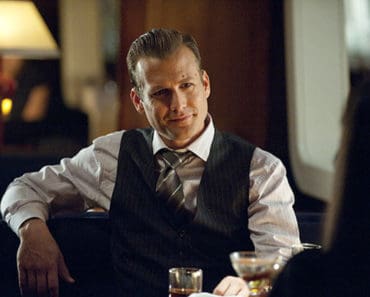 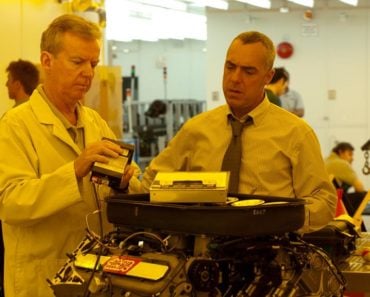 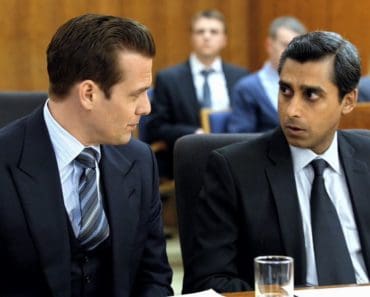