Home
Movies
So This is Every Single Easter Egg in Thor: Ragnarok 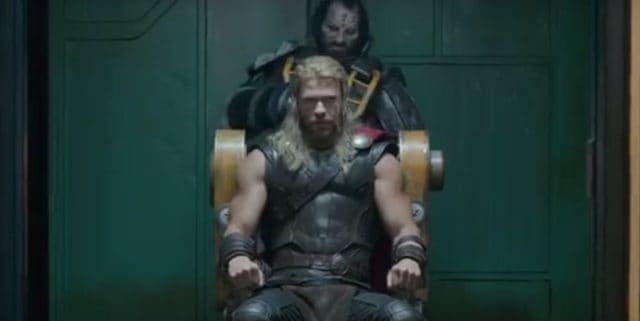 I could sit here and list all of the Easter eggs that people either missed or saw in the newly released Thor: Ragnarok, but I think it’s more fun if you simply watch the clip and understand just how many there really are. Likely as not there are more than the creator of the clip is telling but being as I’ve read the comics and seen the movies that they’re referencing I think they’re pretty spot on. There are references to comics, to popular songs, to anything and everything you could imagine that might have something to do with Thor, the MCU, and even the factoids that might escape the notice of hardcore comics fans. In short they’re going for the hat trick in this clip when it comes to spotting Easter eggs.

The real trick there is the fact that for a while now directors have been willing to hide these seemingly random and not always sensible facts that have to do with one aspect of a movie in some weird, arbitrary way that people don’t often get but finally understand when it’s explained to them. In this manner the film makers tend to get people excited that there might be some hidden reference to something else that’s barely related to the movie but is in some fashion still important because it was added. While Easter eggs are usually in some way connected to the film they aren’t always the most pertinent information you could imagine most people wanting to know about.

In Thor: Ragnarok, a lot of the factoids are pretty interesting but you wouldn’t exactly go frame by frame with the movie in order to find them all and discover the whimsical nature of the director. Some might, but to each their own since those folks tend to take a lot of the joy out of the movie merely by suggesting that these thing carry that much importance in a film that is basically the final chapter, for now, in one of the greatest superhero stories ever depicted in film.

More people are likely to be entranced by the star-studded cast and the full-on action that takes place within the movie rather than the tiny details that are hidden everywhere for people to find. Usually the bigger and more obvious Easter eggs are what people really want to know about since Easter eggs in movies are kind of like Russian nesting dolls. The most obvious ones make up the outer layer, which has to be removed in order to get to the next one. This second layer would be those facts that are still important but can be moved aside as inconsequential at times. The next layer would be those facts that comics fans and diehard movie buffs would know since this is their life and they live to dissect films from front to back. The final layer of course would be those seemingly random and unrelated facts that don’t make sense to a lot of people but are still somehow connected to the whole.

Easter eggs are a lot of fun until they become an obsession. 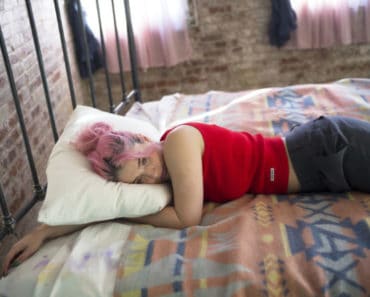 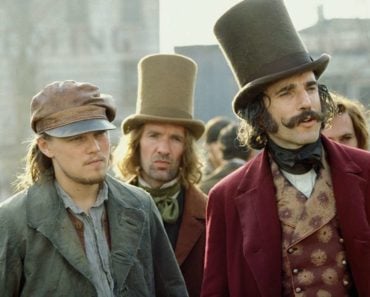 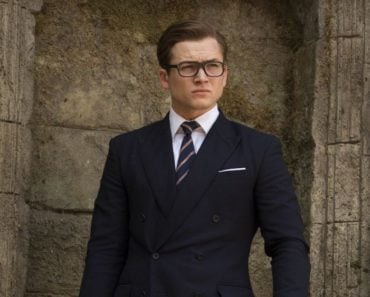 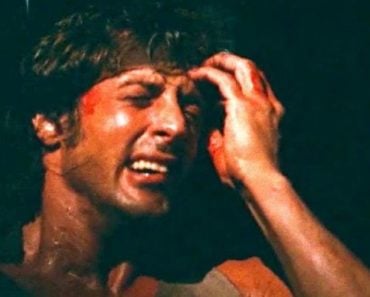 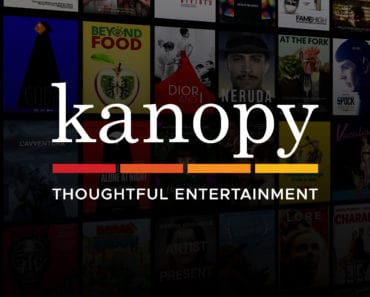 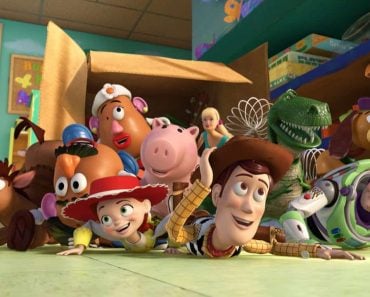