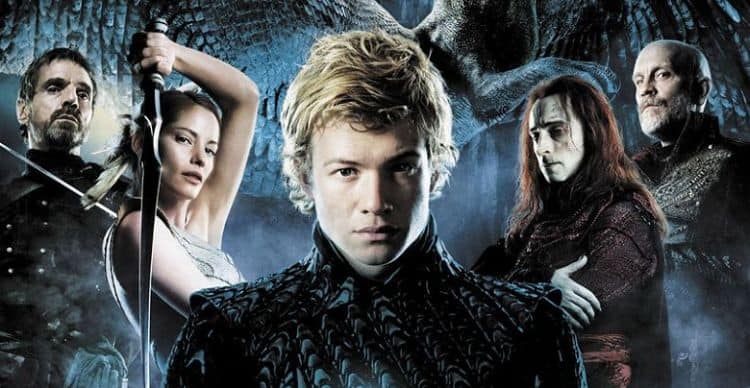 It’s not often that it’s hard to say that a story should be adapted, but perhaps it’s due to the idea that Christopher Paolini’s book Eragon was kind of like a combination of The Lord of the Rings and Star Wars, a barely hidden combination that drew too heavily from both stories to really be called anything but a shadow of a story. Seriously, as much as I like to state that every story has validity, there wasn’t quite enough originality poured into this particular story and as a result, the critics saw it, the fans saw, and they couldn’t help but comment on it. Perhaps if Paolini decided to stage a massive rewrite and change things up enough to move away from the familiar storylines it might work, but it’s likely that if Disney does pick this up that they might change things anyway. It’s amusing really that Eragon sold so well, but perhaps the pages are a little kinder than the movie adaptation, since people have more freedom to picture in their mind the story, the settings, and how everything comes together. But calling for a ‘proper’ adaptation is kind of funny.

Drawing inspiration from other stories is expected, it happens quite often, but creating your own unique story is the key to being a successful author, as many of them have done over the years. Even retelling older tales isn’t such a bad idea, but making it so painfully obvious where the inspiration came from is, well, it’s kind of a bad idea. When one takes a tale that’s already been told and changes it into something that’s their own it’s encouraged as well, and while this story certainly did that, the fans were far less forgiving when the movie came out, and the movie also kind of faltered a number of times despite the highly-skilled cast. Right now it’s tough to choose between feeling the need to think that Disney might be better off passing this one up and possibly taking it on to see what can be done with it. Paolini’s attempts to get people good and riled to start petitioning for the movie to return is a good thing really, but others might take it as a sign that he’s desperate to see his story represented once again.

The book was a success at one point when it came out, and the sequels did manage to sell pretty well in the stores, but once the movie came out the interest kind of died down a bit. At this time it does feel as though the idea should probably be to turn Eragon into a limited series and see how things go. One half-hour here and there for a season wouldn’t be such a bad idea to gauge the interest of the audience, but taking a risk on another full-length movie might be asking a little much. It’s likely that Paolini might not want to settle for a limited series of his book, but the truth is that it might actually be a better option if he wants to see better representation. It’s understood that every author would love to see their story up on the big screen where it can be appreciated by everyone. But the thing is that his book has gone that route and it no matter who’s bound to be blamed, it didn’t perform as well as he wanted it to.

It’s very likely that Paolini blamed a few people for this, even if it sounds as though he accepted that he had no control over how the movie went. Of course, if he gets his way and the movie flops again since he admits that the farmboy avenging his family is his favorite trope, then there wouldn’t be any room for excuses. The idea for Eragon really needs to be revisited, edited, rewritten possibly, and altered to such a degree that it’s the same story, but not so much of a copycat as was presented nearly two decades ago. If that could happen then it would be easy to get excited about this possibility. But after having watched the first movie and the way it cut off with the expectation of another one, well, it’s hard to forget that overall disappointment.

Eragon could be a pretty decent story, so long as Paolini, who wants to write the script if he gets the chance, realizes that he needs to switch things up a bit and come out with his own ideas and eschew the plan to remake this movie in the same exact image. Adventure is fine, dragons are fine, swords and sorcery are great, but make them your own. That’s a lesson that every writer should be keen on if they want to make it in the business. If it does happen, then hopefully things will be a little different. 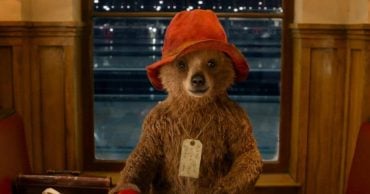