Home
Television
Dawson’s Creek: Why Jen Lindley Had to Die in the Finale 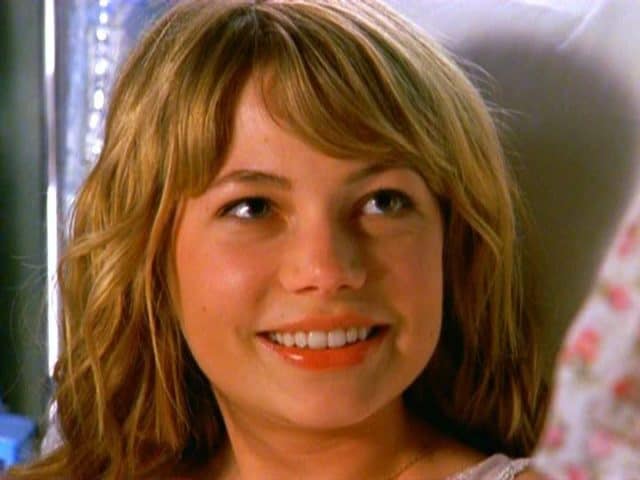 The internet has gone abuzz with the reunion of the decade. “Entertainment Weekly” brought back the cast of Dawson’s Creek and our inner high schooler is missing the hey day of the WB network. The cast has gone on to do some great work most notable Michelle Williams, the woman behind outcast Jen Lindley. Fans of Dawson’s Creek are well aware the Jen passes away in the series finale. Here is why we think the character had to die.

1. Killing Grams Would Have Been Too Obvious

Let’s face it, Grams was old. And when the series jumped ahead five years in Dawson Creek’s final episode she was even closer to knocking on death’s door. So to make things a little interesting, why not kill off her granddaughter? It was much more difficult for viewers to watch Grams say her goodbyes to Jen as opposed to the other way around.

Dawson’s Creek made waves (get it?) when they featured a gay kiss between Jack and his potential boyfriend earlier in the show’s run. Something like this is common on television today. Even though Jack was on the series for 5 seasons, his death would not have broken up the core four dynamic of the series like Jen’s death.

4. Killing Joey Would Have Killed the Entire Love Triangle Storyline

Dawson’s Creek was about how a boy loved a girl. It was also about how boy’s best friend loved the same girl. If Joey Potter was going to be killed in the finale episode, it would have made watching the previous 127 episodes pointless. Also, fans were drawn to the girl-next-door persona of Joey vs. the bad girl antics of Jen. Remember Abby? She died too, and was a lot worse than Jen.

5. Killing Dawson Speaks for Itself

The show is called Dawson’s Creek for crying out loud?! That would be like Meredith Grey getting killed off on Grey’s Anatomy or The Simpsons being drawn out of the classic sitcom. Dawson Leery needed to stay alive so viewers could see that he would still be successful without being the one that Joey picks in the end.

Are you still upset about the death of Jen Lindley? Let us know in the comments section below.

Photo by: The WB 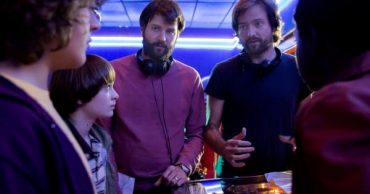 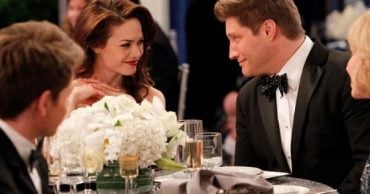 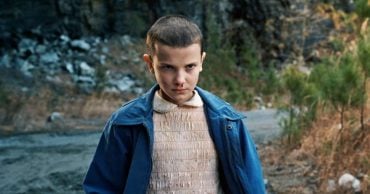 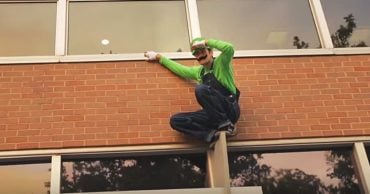 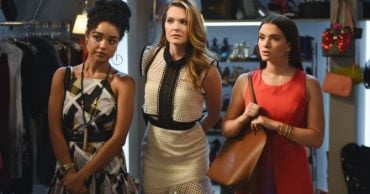