Saturday’s are usually pretty light on the television front but if you’re tuning into the cable channels you can always count on a little bit of Danny Koker and crew on The History Channel.  Tonight marks the season 7 premiere of Counting Cars and what can we expect?  Obviously a little bit of custom builds and plenty of drama.   The show is going to air two brand new episodes back to back and it all starts with Danny’s truck.

Danny challenges Ryan to customize a new Silverado for the gang’s most particular customer.  That customer just happens to be Danny himself.   In oder to get the job done Ryan uses some custom cool paint to give the car and extra slick finish.   We also see Danny and his friend Davey work on a rare GTO judge.  Mike takes on a ’69 Corvette which winds up being somewhat of a surprise.   But it doesn’t end there.

The second episode deals with the two-wheelers and is called “Patriotic Chopper.” The guys take on a project for a military veteran who wants his bike to reflect his love for his family and for America. Mike and Ryan duke it out to see who can produce the better “Old Glory” and make sure the bike is really special. 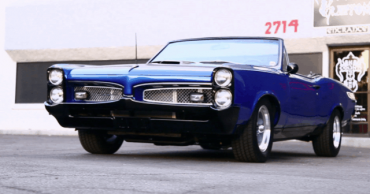 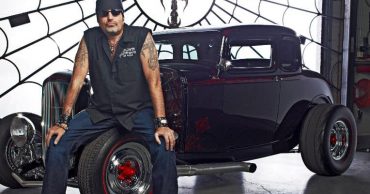