It’s almost time to revisit Southfork Ranch and the infamous Ewing clan on TNT’s revival of the iconic primetime soap Dallas. To accommodate this landmark event, TVOvermind will roll out a three-part exclusive interview with Marlene Forte, who plays Carmen Ramos, the headstrong mother of Elena Ramos (Jordana Brewster) and current maid of Bobby Ewing (Patrick Duffy). We hope you will have a clear idea of just who Carmen Ramos is, and how she plays into the overall drama with the Ewings. To be honest, you might want to start calling her “Mama Carmen” as a means of respect before everything is all said and done…

So just who is Carmen Ramos?

According to Ms. Forte, Carmen is one of the few people on the show that has any morals whatsoever, and as we know on Southfork Ranch, morals do not come easy. “We say on the set how I’m the only one with any scruples and morals,” Ms. Forte remarks jokingly. “Carmen and Elena are the only ones who don’t lie. Lying is a big thing with her. Carmen doesn’t like liars. But the [Ewings] family… they tend to shade the truth to get what they want.”

Although, not all the Ewings have rubbed Carmen the wrong way. She’s Team Bobby all the way and is fiercely loyal to her employer and his family, despite a tragic loss on an Ewing oil rig.

“Poor Carmen loses her husband in an oil rig accident,” Ms. Forte explains. “When we show up from Mexico, the Ewings hired my husband to work on the oil rigs. There’s an accident and [Carmen] loses her husband. I’m just a widow who is gonna make sure that the family runs smoothly, feeds them, and runs that house.” As far as any ill will towards the Ewings for that tragedy, Ms. Forte says all is good with her and the family. At least on that front.

“I [Carmen] doesn’t hold any ill will, because they had taken us in. We haven’t really specifically talked about when Carmen lost her husband, but I think it was probably over five or six years ago. There is really no talk about the incident. I think that Elena talks about it with John Ross (Josh Henderson), but we really don’t talk about it.”

So will Carmen find another love during this season of Dallas? “Maybe next season!” Marlene Forte teases. We hope so too.

Stay tuned this week for the next part of the interview which will feature more information from Marlene Forte on her stance on Elena dating John Ross and more!

Dallas returns to TV with a two-hour series premiere on June 13th @9/8c on TNT. 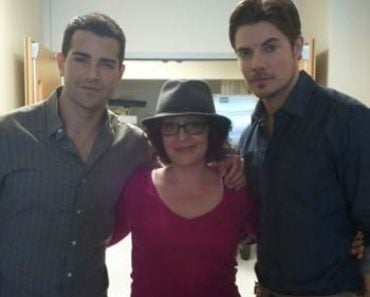 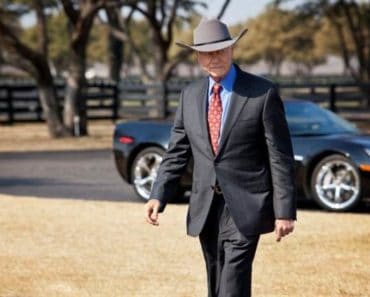