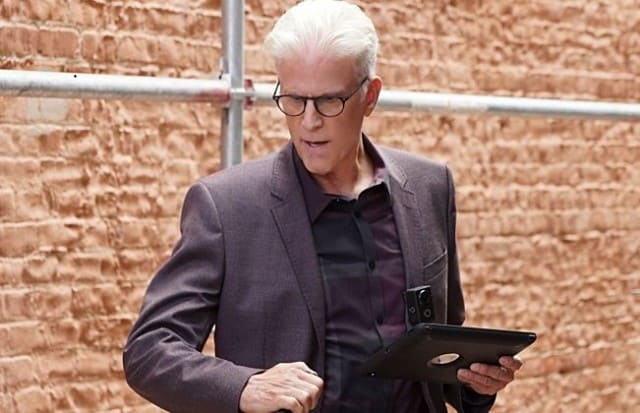 What begins as a social experiment turns out to be something that’s completely out of the experimenter’s control, as the town of Ashdale, Pennsylvania protest over racial equality in this week’s episode of CSI: Cyber. The episode began with a video of a police officer taking down a man named Derek Noels that went viral. The officer apprehended Noels, as the latter put his hands behind his head and then was pushed to the ground. Then a gunshot was heard as the body cam the officer was wearing moved away from the body.

Enter Team Cyber as they arrived amongst the chaos in Ashdale, as people gather outside the Ashdale Police Department in protest over the incident. The team tried to find out if the officer was responsible for shooting Derek and who erased the police body cam video from Police Chief Alan Richards’ computer, which had been hacked into.

The scene where D.B and Raven were using the videos from all the officers at APD to determine the name of the officer who took down Derek was ingenious. It’s making the method of using fingerprints to identify someone look like an outdated joke, and I have a feeling that it’s going to be given the advances in today’s technology. On the other hand, going a little old school never hurts. I also greatly enjoyed the scene where D.B was helping Agent Ryan sleep better. The part where she stuck her tongue out at D.B after she gave up on his attempt was highly amusing.

Back to the case, the team was then able to track down an officer named Dean Causely, who, at the advice of his lawyer, kept his mouth shut. When Agent Ryan showed Officer Causely the video comparison, with Nelson backing her up saying that the biometrics were a 91% match, the lawyer dismissed it as junk science. I applauded Nelson’s rebuttal when he said that just because something is not fully understood doesn’t mean that it’s junk.

Officer Causley then admitted to taking down Derek, but it was for previous busts in which Derek was found in possession of drugs; he had nothing to do with the video that sent social media into a frenzied angry mob out for justice. A re-enactment of the take-down in the video done by D.B and Agent Mundo showed that no one was shot in the video, which begged the question: where in the world was Derek Noels?

Later in the episode, the person responsible for the hack into Chief Richards’ computer turned out to be a man named Robert Gaines, a sociology professor  at West N.Y. State University. Agent Krumitz found a kill drive USB plugged into the computer’s hard-drive in Gaines’ office at the university that acts like a knife stuck in a wound; when taken out, the information stored in the computer will be deleted. If the good professor ended up losing his job, he would make a pretty good hacker. Just good, not great.

As Agent Ryan was questioning Gaines, after arresting him outside the Ashdale Police Station, he told Agent Ryan that after hearing Derek’s story while sharing a bus ride nine months ago, it made him want to do something to raise awareness for racial equality among African Americans and white people, which led to the whole viral video aspect of things. The professor also said that he didn’t know who the mystery man in the video was, and I guess we never will.

I found this episode of CSI: Cyber to be very insightful in terms of shining a light on an issue that will never be resolved, as there are still people out there who will look at another individuals of a different race in complete and utter disgust. I was intrigued to find out that Agent Ryan went through a similar, and extremely controversial, social experiment called “Blue eyes, Brown eyes,” when she was in the third grade, where the teacher split the class by their eye color to teach them about racism.

I also understood Nelson’s anguish when he confronted Agent Mundo about the video of the latter taking down an African-American man who came at him with a baseball bat. Agent Mundo received praise from the officers at APD when they saw the video on the local news. Nelson was appalled, for lack of a better word, at Agent Mundo’s actions, yes, but he was only doing his job. One good thing came out of all this chaos: Derek Noels is alive. 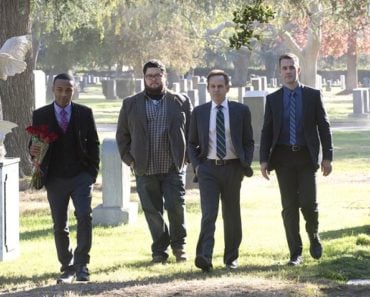 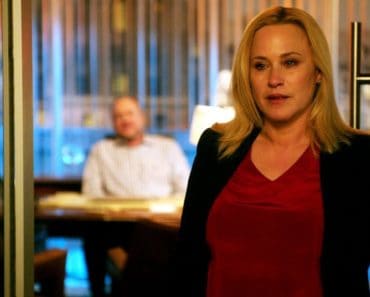 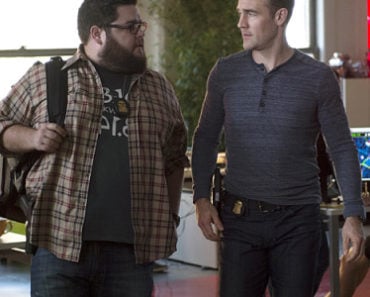