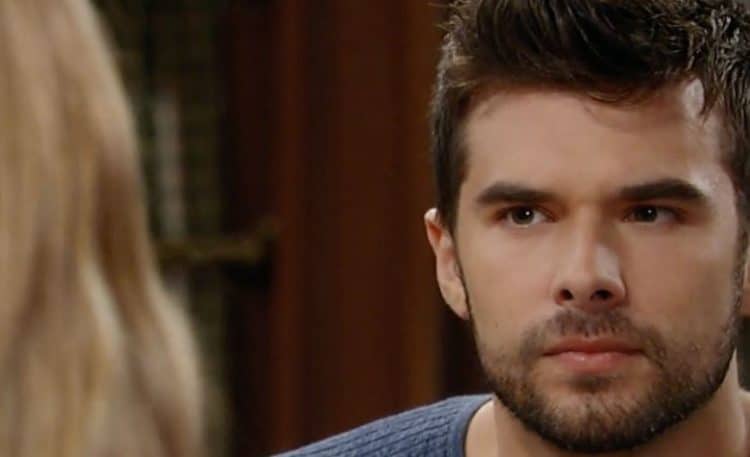 General Hospital fans are watching as things go awry for Sonny and Carly, but they are keeping it together the best they can. We know they have a lot to handle right now, but we also know that they have a lot to be thankful for. They have to deal with the fact that they are going to focus on things like their marriage and her health, but right now he’s visited her. We watched as she felt so much relief seeing him and hearing from him, and we are happy that he’s able to provide that sense of security for her. She’s also very interested in what he has planned and how he feels he’s going to make things happen for her. He can do it, and we don’t doubt he will have her out of there is no time at all. It’s a beautiful thing he’s working on.

But we also see that Franco is struggling. He’s been talking to Liz about how he feels about all that’s going on with Kiki and with the doctor and all that, and he wants to help. She’s suggested to her fiancÃ© that he is just there for her to confide in and talk to, but he feels that he needs to do more. We hope he listens to Liz. We know what happened the last time he chose to take matters into his own hands and not do that. He suffered, and he caused his fiancÃ© and her family to suffer at the same time. We think he might listen to her, but he’s got this feeling that there just isn’t enough for him to do to make this right. We don’t know about that, but we do know that he might be able to do it if he tries hard enough.

Turns out when you have a woman and a Wednesday, you get a little of a crush on them. And this week, General Hospital wants you to know their Woman Crush Wednesday is all about the beautiful Laura Wright and her mother. You know her as Carly, and you know she’s not having the best week — or few weeks — with her new diagnosis and the fact she’s all locked up and stuff, but this should make her feel better. Who doesn’t want to be everyone’s crush on a Wednesday?

"I'm sure you thought you dodged a bullet." #GH55 pic.twitter.com/vOKHNiQqPW

Chase might have failed his first attempt to take down Nelle, but we can assume he is back and ready for more in a way that will not make anyone feel good about things. He is a man who will not sit back and just settle for whatever is going on in his life. He has a chance to make things right, and that’s what he is going to do for them. He wants to make this situation feel much better, but there is a lot he can’t do otherwise. He’s going to make her a promise, and he will make it with more of a threatening feel to it. He will not let her win. He is blaming her for what she did to him, and he is right to do so. He will not stand back and let her hurt him again.

And we want to see him finally work with someone else to take her down. Teamwork will go a long way here, and we think he can make that happen. We think he can make sure she feels as if she is going to fall, and he can take her down. He can use Sonny, Jason, and Carly to help him, and we feel confident that will happen. There’s a lot they can do if they work together as a team to make this happen, and we are certainly going to allow them to make that a priority in their own lives. Will they, though, or will they not know how much he can help? 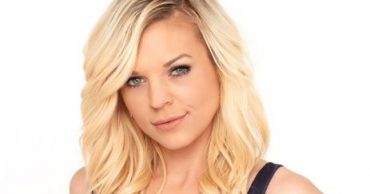 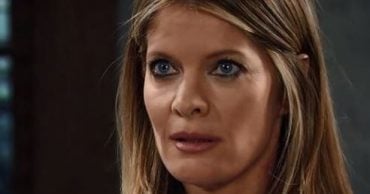 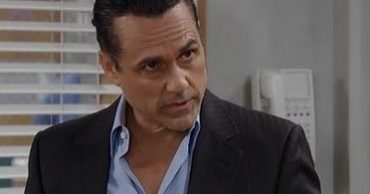 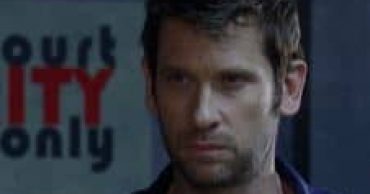 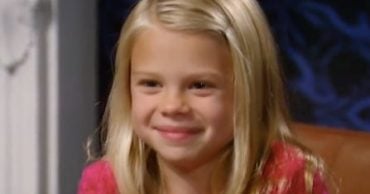 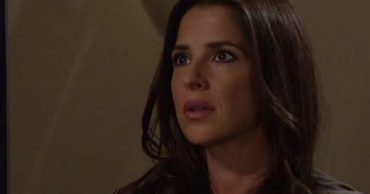