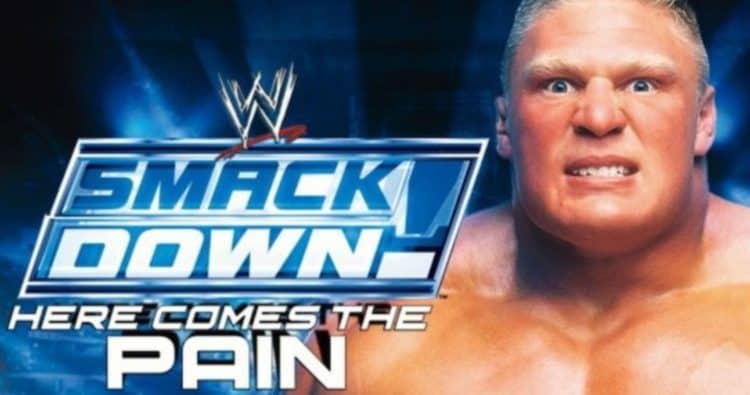 For nearly 40 years we have seen wrestling games be released each year from a variety of companies, but primarily the WWE. Many of them have been fantastic, some of them not so much, but right now we’re taking a look at the best examples and titles that still hold up well today. Here are the top 10 best wrestling games of all time. 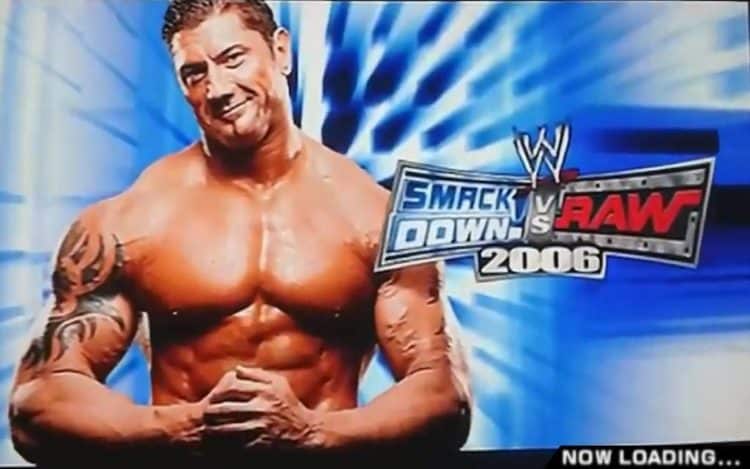 The Smackdown vs Raw games were a continuation of the incredibly popular Smackdown games on the PS2. Smackdown vs Raw 2006 continues doing what made the series so great and it is a great example of what Yuke’s and THQ were able to achieve at the time. Released right in the middle of the Ruthless Aggression era, the game features a stacked roster including the likes of John Cena, Batista, Randy Orton, Triple H, and Shawn Michaels. 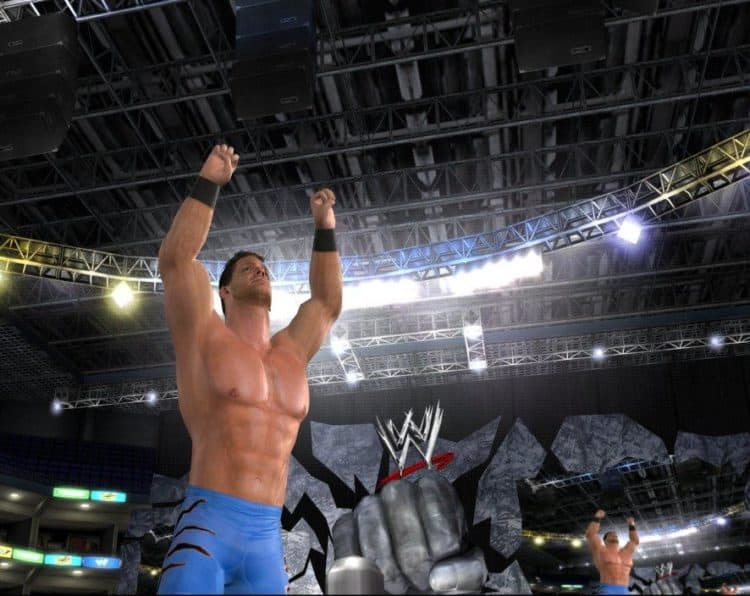 Released on the GameCube, WWE Day Of Reckoning is kind of a modern version of games like No Mercy, although failing to capture the same magic. The game features a control system similar to the AKI N64 titles, with a few quality of life improvements.  During this time, there were WWE games on all current consoles, with the Smackdown games on PlayStation 2, Raw games on the Xbox, and Day of Reckoning and WrestleMania games on the GameCube. Due to the low sales of the GameCube many fans overlook the Day Of Reckoning series, but these are two titles you should play if you’re a fan of No Mercy. 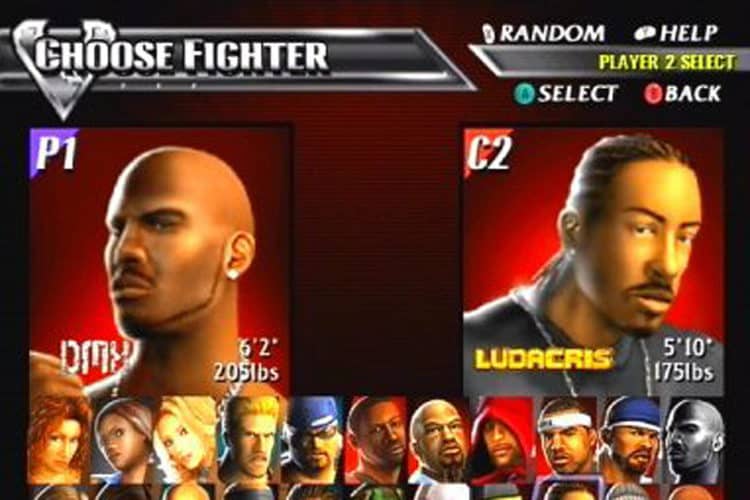 The only non-traditional wrestling game on this list. Def Jam Vendetta sees many hip-hop stars face off in the wrestling ring, including DMX, Method Man, Redman, Ludacris, and Scarface. It provides a different take to the tried and tested WWE and WCW games, but it works really well and it would be great to see the series resurrected. 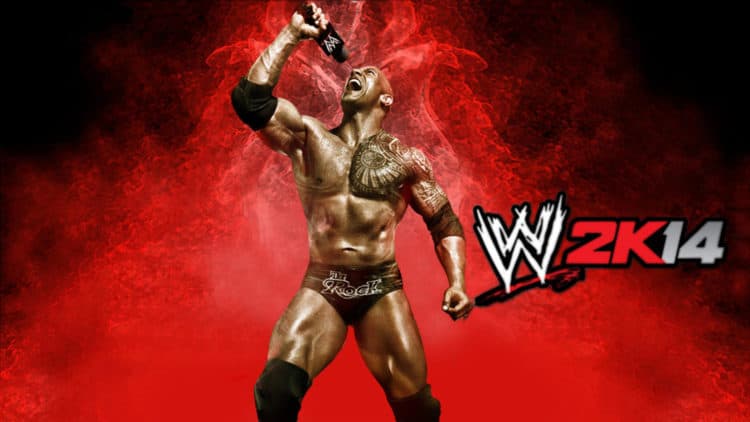 Focusing on 30 years of WrestleMania, with the game releasing a few months before WrestleMania 30 took place, the game features many stars from the 80s, 90s, 2000s, and 2010s, giving players the ability to create many dream matches. If you’re a fan of the older eras and their stars, you’ll find a lot of enjoyment from this title. 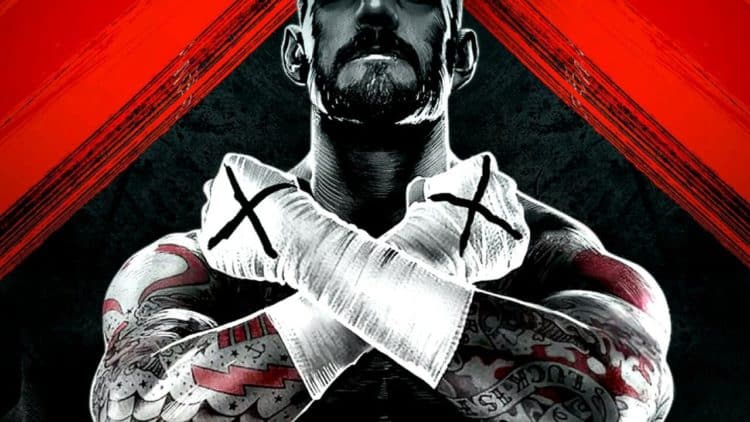 WWE ’13 focused heavily on the Attitude Era, with a mode replacing the usual Road To WrestleMania mode, including many of the top stars from the era, including Stone Cold Steve Austin, The Rock, DX, Kane, Eddie Guererro, The Godfather, and Vader. If you grew up during the Attitude Era, this is probably the game you wish you had, especially in terms of graphics. It is a lot of fun to go back and play and relive the glory years of the WWE. 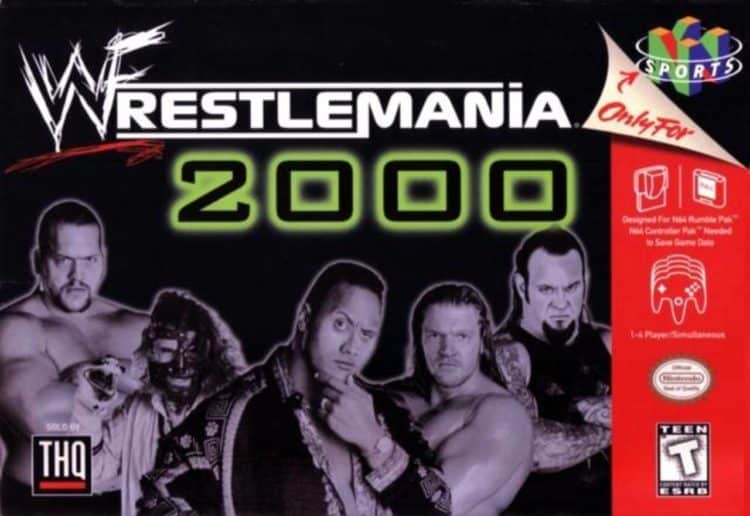 WrestleMania 2000 is the first game released when AKI Corporation jumped ship from working on WCW games to WWF, bringing the same feel and gameplay of the WCW games but with the Attitude Era WWF roster. You will see plenty of AKI games on this list, and with good reason, they really are some of the most fun you can have while playing a wrestling game. 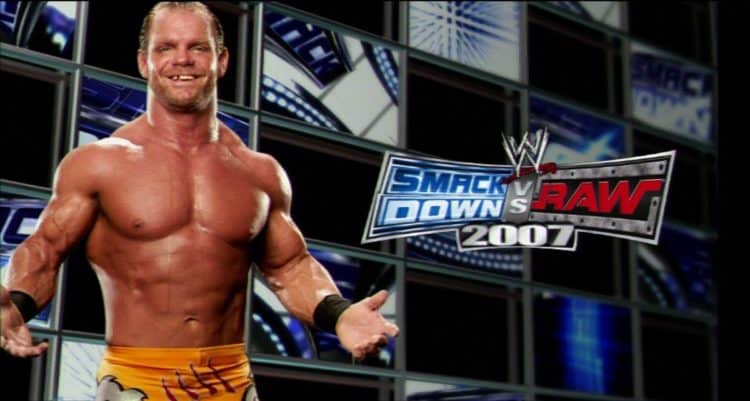 Smackdown vs Raw 2007 helped usher in the series to the next generation, with it being the first in the series to release on the seventh generation of consoles. The animations were move smoother and it really felt like a step up and still holds up today. 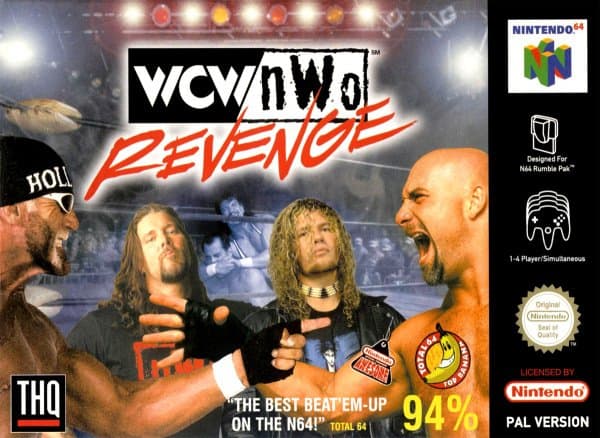 The second WCW/NWO game and the final one before AKI Corporation moved to make WWF games, if you’re a fan of WWF No Mercy then you will like this as it is very similar in terms of gameplay but with a WCW roster. Featuring all of the top stars including Hollywood Hogan, Sting, Kevin Nash, Scott Hall, Booker T, Bret Hart, and Chris Jericho, it is still an incredibly fun game to play today with the ability to create very realistic playing matches.

Here Comes The Pain is the highlight of the Smackdown and PlayStation 2 era of games. Featuring a roster full of Invasion and early Ruthless Aggression era stars, including Brock Lesnar, The Undertaker, Kurt Angle, Rey Mysterio, Kevin Nash, John Cena, and Eddie Guererro, Here Comes The Pain features the best season mode of any WWE game that still holds up today. If you own a PS2 you should certainly try and find a cheap copy of this game, it is still a lot of fun today. 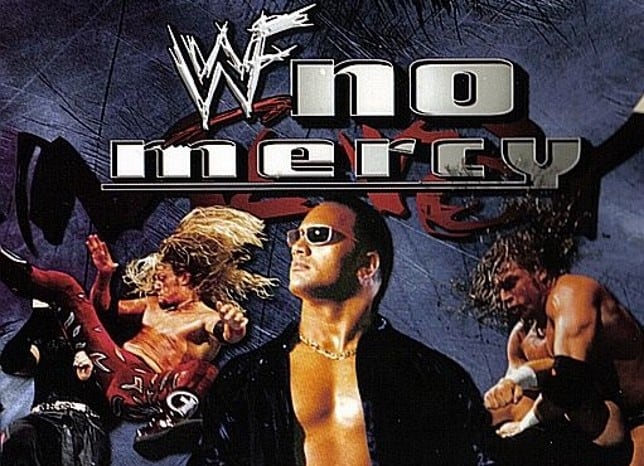 WWF No Mercy is often hailed as the greatest wrestling game of all time, and I’d be inclined to agree. Featuring a packed roster full of Attitude Era stars, as well as fluid gameplay and hundreds of moves, the game still holds up today. Despite being released over 20 years ago, the game has maintained a niche audience, with many mods being created to bring other rosters and companies to the game.