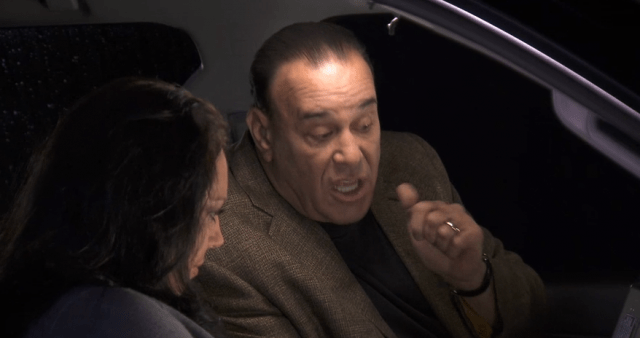 It’s hard to believe it but Spike’s Bar Rescue is celebrating its 100th episode tonight.  And in this episode Taffer is doing something he’s been doing all along the show’s fantastic run: saving someone’s failing bar.  Taffer visit’s a biker bar by the name of Mac and Chester’s.  Owners Scott and Todd are sitting on 24 acres of property that houses two bars and 4 softball fields.   The bar somewhat fizzled but when Scott and Todd try to revive it they did extremely well to the tune of $800,000 in their first year.

Scott also brought in his wife Elise to help manage the bar.  But even though business is booming, Scott soon realizes he may have bit off more than he could chew by partnering with Todd.   While Todd is always the “life” of the party that’s not necessarily a good thing.  He’s the one that “Stars all the nonsense” according to Elise.  Things come to a head and Jon Taffer comes in to diffuse the situation.  Find out what he does on tonight’s episode.  Here’s a preview below!