Home
Television
Arrow
Arrow Recap: Oliver Goes After a Man From Diggle’s Past…But Will This Come Between Them? 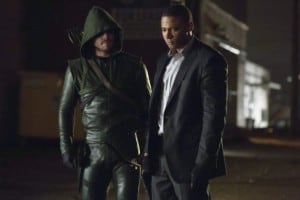 Diggle and Oliver found themselves at odds in this week’s Arrow over one of the names in Oliver’s book.

The Next Name on the List.  A group of armored car bandits had been terrorizing Starling City recently and Oliver decided to focus on the next name in his book: Ted Gaynor.  But Ted was Diggle’s commanding officer in Afghanistan and Diggle was insistent that Ted couldn’t be guilty of anything.  So he went undercover in Ted’s security company to prove that his friend was innocent but soon came up with some suspicions of his own.  And Oliver, thanks to some helpful hacking by Felicity, discovered that the company was hiding the routes of armored car companies within its files.  Convinced that Ted was guilty, the Arrow set out after the company’s drivers.  But Oliver didn’t see Ted around the latest robbery and he and Diggle believed that one of Ted’s employees – Knox – was actually behind the robberies.  But they were both wrong because Ted was involved.  When Diggle refused to join their operation, Ted revealed that he had kidnapped Diggle’s sister-in-law.  Fortunately, Diggle had a grenade launcher and the Arrow arrived in time to help take Ted down.

A Sketchy Past.  Moira had to abandon her mother-daughter day with Thea to meet up with Malcolm who wanted her help in convincing another member of their little club to take another path.  Moira agreed to help, but wanted proof that Walter is still alive in return.  Thea saw the two of them together and told Oliver she believed that Moira was seeing Malcolm.  She said that a few months before the Gambit sunk, Moira and her husband had been fighting and Thea saw her mother with Malcolm and now Walter is gone and the two of them are together again.  Oliver insisted that Thea’s suspicions were unfounded, but Thea insisted that their mother was a “liar” and a “cheater”.  Oliver confronted Moira with Thea’s suspicions and she told him that Robert was unfaithful to her constantly when they were married but that she didn’t want to sully Robert’s memory for him by revealing this.

A Disappointed Son.  Tommy was surprised when Malcolm called to invite him to a family dinner and even suggested he bring Laurel along.  But his surprise turned to anger when Malcolm revealed the real reason for the dinner: he need Tommy’s signature to shut down the free clinic that used to belong to his mother.  Incensed at the duplicity and his father’s lack of charity, Tommy stormed out and is convinced that his father doesn’t care about him at all.

Back on the Island.  After Oliver managed to kill the mercenary on the island he decided to go undercover in the uniform and try to get Yao Fei back.  Unfortunately, the island’s warden caught on to the plan and locked Oliver up.  But the situation got even worse when Oliver learned that Yao Fei was working with the British man.

Foreshadowing.  Thea celebrated her 18th birthday with a grand party at the Queen mansion this week and was slipped a new drug called “Vertigo” by her friends.  After spotting Moira and Malcolm talking again, Thea decided to take the drug and go for a joyride, which ended in a spectacular crash in her car.  Thea turned out to be fine, but she was arrested for using Vertigo.  This will lead us to next week’s episode which features Seth Gabel as the “Count Vertigo” character from the comics.

Watch a preview for the January 30 episode of Arrow below. 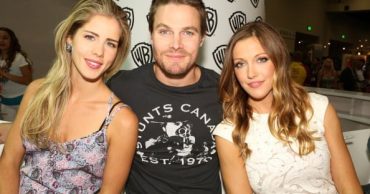 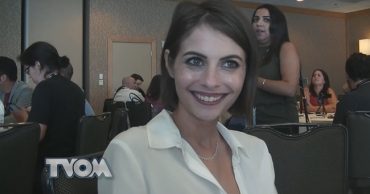 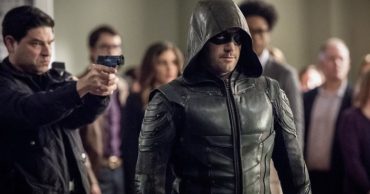 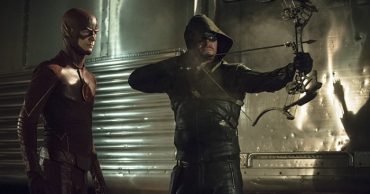 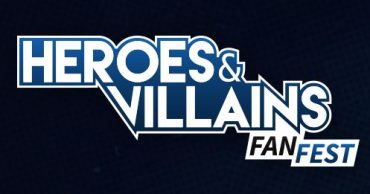 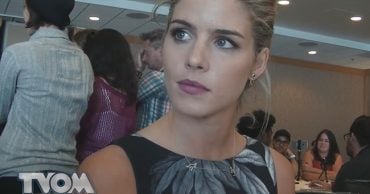